Why NASA Never Went Back To The Moon: The Truth. Why we abandoned the Moon By Dan Eden, Viewzone “I believe that this nation should commit itself, before this decade is out, of landing a man on the moon and returning him safely to the earth… no single space project in this period will be more impressive to mankind or more important for the long range exploration of space.” 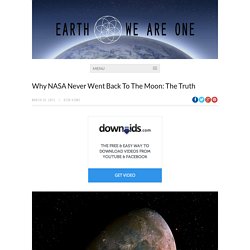 With his speech on May 25, 1961, President John F. Kennedy established the conquest of the Moon as a national goal. The space program, through NASA, was to have far reaching effects, developing new technologies and forcing the nation’s schools to emphasize the teaching of science and mathematics. Juha-Pekka Koskinen » Romaanit. Romaanit. 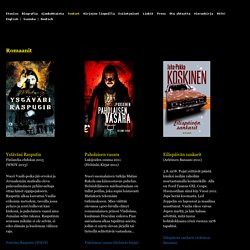 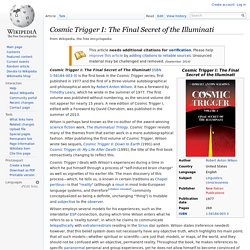 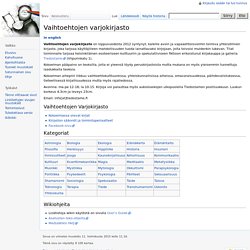 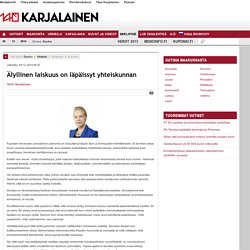 A Dark Paper for BTCD - flipgorilla. Top 100 Richest Addresses Bitcoin. Kryptovaluutat.fi. eSamizdat Shelf. Why You Should Never Throw Away Orange or Banana Peels. The peels of fruits hold some of the most incredible nutrients in the world. 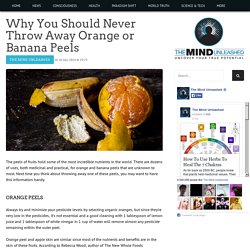 There are dozens of uses, both medicinal and practical, for orange and banana peels that are unknown to most. Next time you think about throwing away one of these peels, you may want to have this information handy. Free Tarot Readings and More from Tarot.com. Ajatuspaja Libera. ANGELS & ARCHANGELS - SACRED SCRIBES - Psychic-Tarot-Runes-Clairvoyant READINGS and Spiritual & Metaphysical information. Sofi Oksanen: Venäjä on jo voittanut informaatiosodan. Illuminati news - Dec 11 SPREAD THE INFO War was the leading cause of death in the military nearly every year between 2004 and 2011 until suicides became ... 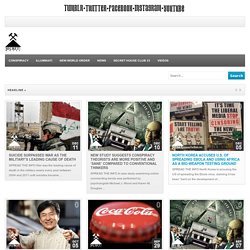 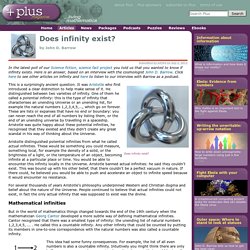 Here is an answer, based on an interview with the cosmologist John D. Barrow. Click here to see other articles on infinity and here to listen to our interview with Barrow as a podcast. Does infinity exist? Mitä Vittua??!! Vito Veii. Bruce Oreckin vinkki suomalaisille: Lopettakaa ruikutus ja ottakaa nämä viisi askelta menestykseen - bruce oreck - Sunnuntai. 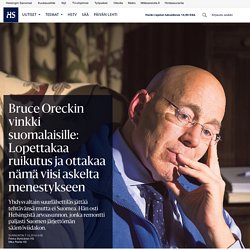 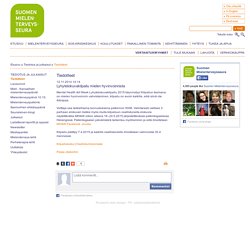 EYES WIDE SHUT: Stanley Kubrick Murdered for Exposing Illuminati Secrets? - Page 3. These Archons had the ability to duplicate reality, to fool us. They were jealous of us because we have an essence of some kind, a soul, that they don’t possess, and the Nag Hammadi texts describe the Archons. One looks like a reptile and the other looks like an unformed baby or a foetus. It is partially living and partially non-living and has grey skin and dark, unmoving eyes. Red Ice Members. Mystikko Ior Bock. Triple Numbers and their meanings 111, 222, 333, 444, 555........ Are you seeing numbers, triple numbers and they're "flashing" their significance to you? Do you see a succession of these same numbers throughout your day? PROJECT CBD. The Internet is compromised. A lot of documents have been published revealing the incredibly diversified endeavors of the NSA and its partners, GCHQ and the other members of the Five Eyes alliance.

All the publications have been of significant value and initiated an important international debate on how far we can accept our and foreign governments to invade our privacy in the name of security. The number of revelations is becoming substantial, to the point of being difficult to keep track of them.After the initial excitement, astonishment and outrage as reactions to the publications, we need to sit back and evaluate what we have just learned in order to deeply understand what really are the political, social and technical implications of the spying programs that are being disclosed.

Among the numerous publications, a number of leaked documents paint a particularly dramatic picture for the integrity and reliability of the Internet. The Architecture Mass Surveillance It gets worse. Targeted Surveillance. Inner Worlds, Outer Worlds Movie. Mar. 7,2014 Cosmic Cine Film Festival If you are in Germany or Switzerland check out Inner Worlds Outer Worlds at the Cosmic-Cine festival. The screening dates for INNER WORLDS OUTER WORLDS at Cosmic Cine will be at April the 7th at 8:30 pm simultaneously in four cities in germany and Switzerland. Richard Cavendish (occult writer)

Richard Cavendish (born 1930) is a British historian who has written extensively on the subjects of occultism, religion, the tarot, mythology, and English history. Cavendish was born in 1930 at Henley-on-Thames, Oxfordshire, the son of a Church of England clergyman. He lived with his partner in the United States for eight years, in New York and Los Angeles. Cavendish's work is highly regarded for its depth of research and agnostic stance towards its sometimes controversial subject matter. While written for a lay audience rather than for scholars, books like The Black Arts and The Powers of Evil in Western Religion, Magic and Folk Belief remain accessible, reputable, and insightful reading decades after their original publication.

Agartha. Agartha (sometimes Agartta, Agharti,[1] Agarta or Agarttha) is a legendary city that is said to reside in the earth's core.[2] It is related to the belief in a hollow earth and is a popular subject in esotericism.[3] History[edit] Mu (lost continent) Mu is the name of a suggested lost continent whose concept and the name were proposed by 19th-century traveler and writer Augustus Le Plongeon, who claimed that several ancient civilizations, such as those of Egypt and Mesoamerica, were created by refugees from Mu—which he located in the Atlantic Ocean.[1] This concept was popularized and expanded by James Churchward, who asserted that Mu was once located in the Pacific.[2] The mythical idea of Mu first appeared in the works of Augustus Le Plongeon (1825–1908), after his investigations of the Maya ruins in Yucatán.[1] He claimed that he had translated the ancient Mayan writings, which supposedly showed that the Maya of Yucatán were older than the later civilizations of Greece and Egypt, and additionally told the story of an even older continent.

Le Plongeon actually got the name "Mu" from Charles Étienne Brasseur de Bourbourg who in 1864 mistranslated what was then called the Troano Codex using the de Landa alphabet. Agnosticism. Agnosticism is the view that the truth values of certain claims—especially claims about the existence or non-existence of any deity, as well as other religious and metaphysical claims—are unknown or unknowable.[1][2][3] According to the philosopher William L. Rowe, in the popular sense, an agnostic is someone who neither believes nor disbelieves in the existence of a deity or deities, whereas a theist and an atheist believe and disbelieve, respectively.[2] Thomas Henry Huxley, an English biologist, coined the word agnostic in 1869. However, earlier thinkers have written works that promoted agnostic points of view.

These thinkers include Sanjaya Belatthaputta, a 5th-century BCE Indian philosopher who expressed agnosticism about any afterlife,[4][5][6] Protagoras, a 5th-century BCE Greek philosopher was agnostic about the gods.[7] The Nasadiya Sukta in the Rigveda is agnostic about the origin of the universe.[8][9][10] Defining agnosticism[edit] Gnosticism. Dion Fortune. Dion Fortune born Violet Mary Firth (6 December 1890 – 8 January 1946), was a prominent British occultist, author, psychologist, teacher, artist, and mystic.[1] Schooled in Western Esotericism, she was influential in the modern revival of the magical arts. Alice Bailey. Aldous Huxley. The Doors of Perception. Gapminder: Unveiling the beauty of statistics for a fact based world view. Telepathy and Mental Communication. About us. Hiram Abiff. Symbols and their meaning.