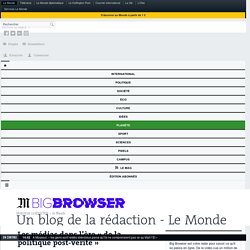 Last Week Tonight with John Oliver: Lead (HBO) Southern Cities Split With States on Social Issues. The skirmishes over gay rights are only part of the growing rift between Southern cities, with their mostly Democratic municipal governments, and Southern state legislatures, which have come to be dominated by Republicans. 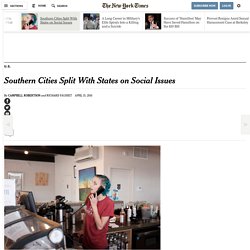 Lawmakers in Alabama recently blocked cities from setting their own minimum wages, while Charlotte and Jackson have fought with the states over control of their airports. North Carolina’s Republican legislature has redrawn city council districts and tried to stop municipalities from becoming “sanctuary cities” for immigrants. The Arkansas and Tennessee legislatures have passed laws that, like North Carolina’s, ban local anti-discrimination ordinances that differ from state law.

This version of a civil war even extends to the Civil War. What Today’s Republicans Don’t Get About Reagan. Americans and their cars: Bangers v bullets. Of-politicians-and-pigs-david-cameron-was-a-braying-spoilt-teenager. 17 Geography Puns That Are So Bad They're Kind Of Wonderful. Malcolm Turnbull Defeats Tony Abbott to Become Prime Minister of Australia. Photo SYDNEY, Australia — Malcolm Turnbull, a former investment banker and lawyer, became the prime minister of on Monday night after defeating Tony Abbott in a vote of Liberal Party lawmakers. 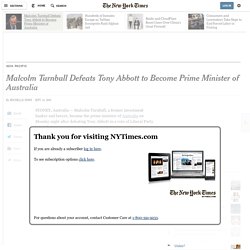 The vote was the second challenge to Mr. Abbott’s leadership in seven months. He won the government in September 2013. Mr. Mr. Foreign Minister Julie Bishop will remain deputy leader of the Liberal Party. Let Elizabeth reign until the end – then stop this charade. Long to reign over us – that old incantation has worked, so next week the Queen’s reign becomes the longest ever. 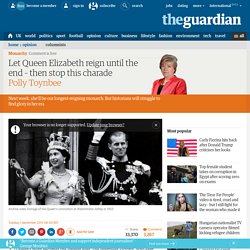 She overtakes Victoria, who kept going for 63 years, seven months and two days. That’s all they need do – stay alive, procreate and do nothing to upset the multitudes. Queen Elizabeth II, 63 years in 63 pictures. Sarah Palin says immigrants to the US should 'speak American' Immigrants to the United States should “speak American,” former Republican vice presidential nominee Sarah Palin said on Sunday, adding her voice to a controversy triggered by Donald Trump’s criticism of Republican rival Jeb Bush for speaking Spanish. 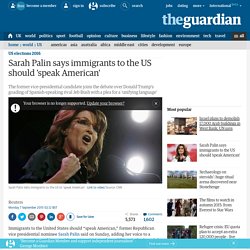 Doctors Strive to Do Less Harm by Inattentive Care. Photo. 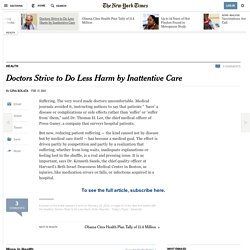 Al Murray to stand for MP as The Pub Landlord - against Ukip's Nigel Farage - Celebrity News - Showbiz - London Evening Standard. The comedian - whose creation is famed for extolling the joys of all things British - plans to stand in Thanet South, Kent, for his newly-formed Free United Kingdom Party. 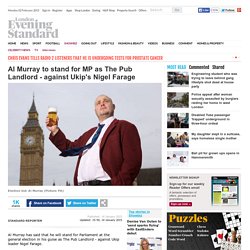 Explaining his decision to stand, he said: "It seem to me that the UK is ready for a bloke waving a pint around, offering common sense solutions. " His comment appeared to be a direct jibe at Mr Farage, who is often pictured during impromptu lunchtime photocalls with a drink in his hand in a pub. Oxford-educated Murray has created an action plan in the guise of his patriotic character, in which he promises: "I pledge that the UK will leave Europe by 2025 and the edge of the Solar System by 2050. Common Market sense. More than a speech, State of the Union is now a season.

USA TODAY's Desair Brown explains that today is the White House's second annual virtual Big Block of Cheese Day where members of the administration will answer your questions about the President's State of the Union address. 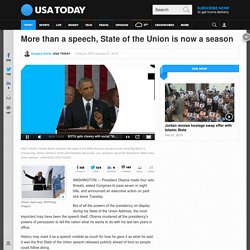 (USA NOW, USA TODAY) WASHINGTON — President Obama made four veto threats, asked Congress to pass seven or eight bills, and announced an executive action on paid sick leave Tuesday. But of all the powers of the presidency on display during his State of the Union Address, the most important may have been the speech itself. Justice campaigners propose boycott of Magna Carta anniversary summit. Magna Carta, agreed to by King John on 15 June, 1215, was the triumphant achievement of rebellious barons. 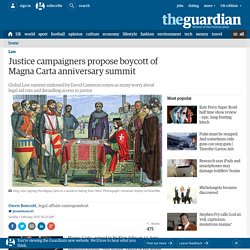 Magna Carta explained for its 800th anniversary. Just three in ten Brits are happy with their lives - Weird News - News - The Independent. Fox News Becomes the Unwilling Star of a French TV Satire. Photo PARIS — Mockery is a national weapon in France, so when an American cable news channel raised false alarms about rampant lawlessness in some Paris neighborhoods — proclaiming them “no-go zones” for non-Muslims, avoided even by the police — a popular French television show rebutted the claims the way it best knew how: with satire, spoofs and a campaign of exaggeration and sarcasm.

The show, “Le Petit Journal,” is a French version of “The Daily Show With Jon Stewart” — irreverent and reliant on mock correspondents who showcase the foibles of the high and mighty. Usually “Le Petit Journal” reserves its venom for French politicians and the local news media. Review: Nothing golden about these Globes. Apparently, you can love a party even if you loathe the hosts. Oh, not Tina Fey and Amy Poehler, the mildly amusing, seldom-seen front-women for Sunday's Golden Globes broadcast on NBC.

A Prisoner’s Beard Offers the Next Test of Religious Liberty for the Supreme Court.