Boeing 737 Max: Worker said plane 'designed by clowns' Image copyright Getty Images The release of a batch of internal messages has raised more questions about the safety of Boeing's 737 Max. 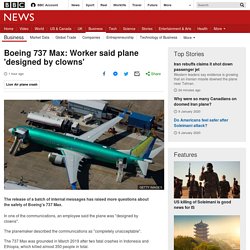 In one of the communications, an employee said the plane was "designed by clowns". The planemaker described the communications as "completely unacceptable". The 737 Max was grounded in March 2019 after two fatal crashes in Indonesia and Ethiopia, which killed almost 350 people in total. Boeing said it had released the hundreds of redacted messages as part of its commitment to transparency. 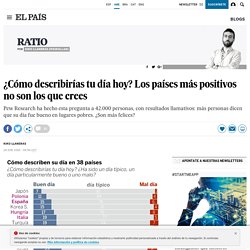 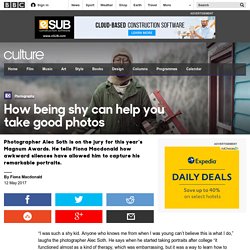 Anyone who knows me from when I was young can’t believe this is what I do,” laughs the photographer Alec Soth. He says when he started taking portraits after college “it functioned almost as a kind of therapy, which was embarrassing, but it was a way to learn how to deal with other human beings and confront this fear.” The reticence paid off. Over the course of five years, Soth made frequent road trips along the Mississippi – which runs through his hometown in Minnesota – and shot a collection of landscapes and portraits that have been compared to Robert Frank’s landmark 1958 series The Americans. Culture - The obscure religion that shaped the West.

Talk of ‘us’ and ‘them’ has long dominated Iran-related politics in the West. 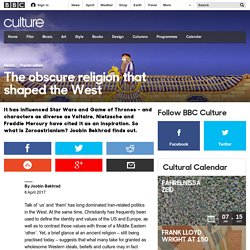 At the same time, Christianity has frequently been used to define the identity and values of the US and Europe, as well as to contrast those values with those of a Middle Eastern ‘other’. Yet, a brief glance at an ancient religion – still being practised today – suggests that what many take for granted as wholesome Western ideals, beliefs and culture may in fact have Iranian roots. Even the idea of Satan is a fundamentally Zoroastrian one It is generally believed by scholars that the ancient Iranian prophet Zarathustra (known in Persian as Zartosht and Greek as Zoroaster) lived sometime between 1500 and 1000 BC. 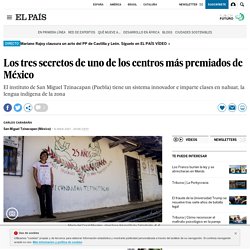 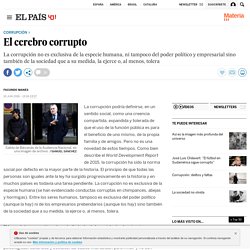 Steven Goldberg on Patriarchy. Culture - A glossary for the 21st Century. In 1967, an unusual-looking book called The Medium is the Massage sold in millions and became that rare cultural phenomenon: a mass-market cult success. 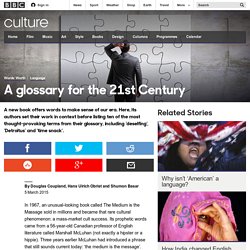 Its prophetic words came from a 56-year-old Canadian professor of English literature called Marshall McLuhan (not exactly a hipster or a hippie). Three years earlier McLuhan had introduced a phrase that still sounds current today: ‘the medium is the message’. This dictum became the driving logic behind The Medium is the Massage (and no, that’s not a typo). McLuhan’s fizzing ideas about how all media - including radio, television, magazines and advertising - are “extensions of man” were shaped into a kaleidoscope of graphically audacious words and images in flux. The border between man and technology is porous, McLuhan was saying, and with every new invention we reinvent ourselves as humans.

Our book is a poetic manifesto, designed by Wayne Daly with images sourced from 35 visual artists, that portrays what we call ‘the Extreme Present’. Making Time: Does it matter why we help others? Is altruism simply self-interest in disguise? 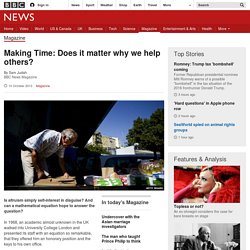 And can a mathematical equation hope to answer the question? In 1968, an academic almost unknown in the UK walked into University College London and presented its staff with an equation so remarkable, that they offered him an honorary position and the keys to his own office. His name was George Price, and his equation addressed a problem that has vexed scientists since Charles Darwin published On The Origin of Species more than a century earlier. If we are selfish creatures, engaged in a battle for survival, why do we display altruism? Why do we show kindness to others even at a cost to ourselves? Price's equation explained how altruism could thrive, even amongst groups of selfish people.

It built on the work of a number of other scientists, arguably beginning with JBS Haldane, a British biologist who developed a theory in the early 1950s. It took until the early 1960s for another scientist, William Donald Hamilton, to popularise the theory.