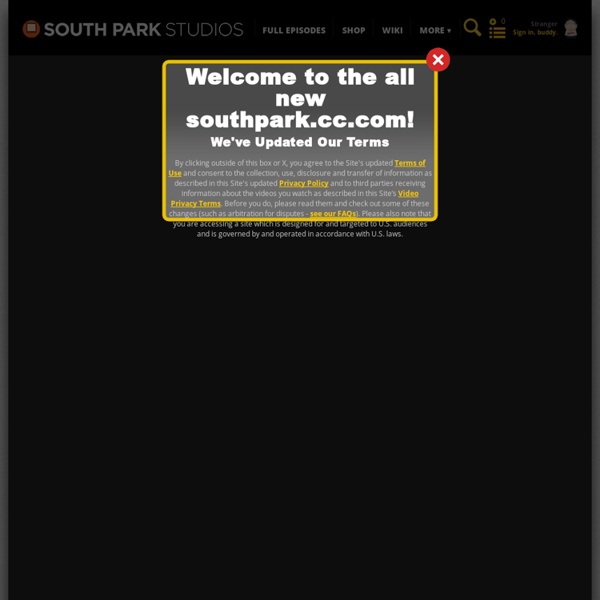 Assemble: how a young architectural collective became a Turner prize wildcard When a group of graduates got together to build a temporary cinema in an abandoned petrol station in Clerkenwell in 2010, they had little idea that, just five years later, they would be shortlisted for the Turner prize. But not much about the dazzling trajectory of this collective of designers and makers, who now go by the name Assemble, was ever really planned. Still in their mid-20s, the group has built a portfolio spanning everything from temporary theatre structures and artists’ studio spaces to community housing strategies and new town squares – as well as staging a mysterious ritual happening at the Serpentine Pavilion last summer. Not one of them has even qualified as an architect yet, but that hasn’t stopped them landing a £2m competition to build a new art gallery for Goldsmiths College last year, or transforming a street of empty homes in Liverpool, or building an adventure playground in Glasgow. Their plain-speaking approach seems to go down well with clients, too.

Avatars Grab your camera! Let’s ChatterPix! Chatterpix Kids can make anything talk -- pets, friends, doodles, and more. Simply take any photo, draw a line to make a mouth, and record your voice. ⚡ Paid Prioritization If you'd like to get a specific feature built right away, we (Phacility) offer paid prioritization. The service we provide works like this: We'll prioritize a Phabricator feature you're interested in and build it as soon as possible.We'll charge you $150/hour for the time we spend working on it.This service is risk-free. The Village in Kazakhstan That Can’t Stay Awake The village of Kalachi, Kazakhstan, is located in the center of the country toward the north (here’s a map). It is home to about 600 people, although about half of them are looking to move — before they suddenly fall asleep, perhaps for days at a time. In the spring of 2013, approximately ten villagers ended up in the hospital, each with a similar set of symptoms — dizziness, memory loss, some loss of motor control. But there was a stranger symptom common among these ten patients — many reported conking out during the course of everyday tasks.

Icon Generator Square Face Square Face Icon generator,Square Face Avatar Maker(Charactor Maker) 图标方形脸发生器 (角色创建) 네모 진 얼굴의 아이콘 생성기 (캐릭터 만들기) quadratisches Gesicht Icon Generator Площадь лица Иконка генератор Cara cuadrada icono generador Piazza Icona volto generatore 日本語版「四角い顔アイコンジェネレータ」はこちら。 Behavior on a smartphone is not guaranteed. Icon image that visitor made Please post the images created in that generator. If you press the "Save (Local disk)" button of the generator. Q+A: How the THX Deep Note Creator Remade His Iconic Sound How do you improve upon a sound that is already shorthand for noises that melt audiences’ faces off? And how do you revisit sound code decades after the machines that ran it are scrapped? We get a chance to find out, as the man behind the THX “Deep Note” sound talks about its history and reissue. Dr. Andy Moorer, the character I called “the most interesting digital audio engineer in the world,” has already been terrifically open in talking about his sonic invention.

The Cooperative Computing Lab - Software Makeflow Makeflow is a workflow system for parallel and distributed computing that uses a language very similar to Make. Using Makeflow, you can write simple scripts that easily execute on hundreds or thousands of machines. Work Queue Work Queue is a system and library for creating and managing scalable master-worker style programs that scale up to thousands machines on clusters, clouds, and grids.