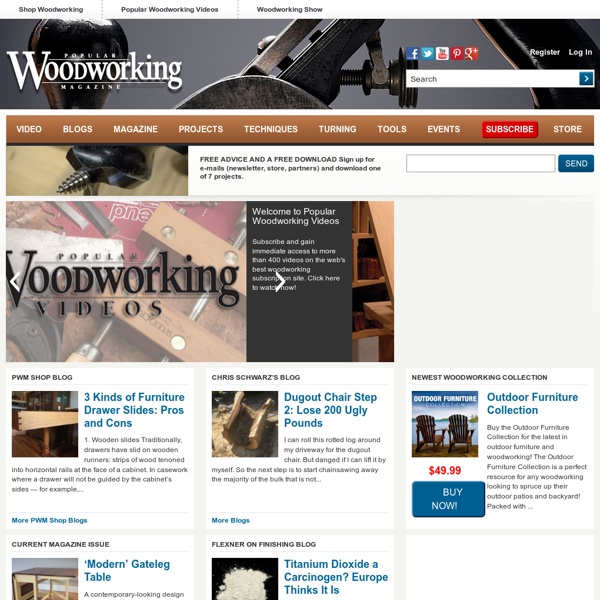 Tips and Tricks Having spent the last three hours fiddling with Ruby developer tak2hata’s amazing new SketchUp plugin, I can proclaim one thing with absolute confidence: Everything is better with fur on it. I submit for your consideration the following well-known corporate logo (modeled in SketchUp): Not bad. Now with fur added: Awesome. I rest my case. Tak2hata released Fur Maker into the world less than a month ago, but it’s already made quite a splash with the SketchUp faithful; people are having tons of fun with it. First, the requisite disclaimers and instructional bullets: Fur Maker is available for download for free from this thread on SketchUcation. How it works After it’s installed, choose Plugins > fur_en > fur_en(WebDialog) from SketchUp’s menu bar to bring up the Fur Maker control panel. Type lets you pick a ready-made shape to use as a single, repeated element. Density(Num/m2) and Max Number(/Face) control the number of entities the script creates. You can adjust the density of your fur.

A la découverte de la croisée - Stages à thèmes sur La Croisée Découverte Fine Woodworking Scrap To Swank: Turn Pallets Into A Beautiful Desk | Make: Recycling pallets into something else useful is nothing new, but this desk, inspired by bowling lanes and butcher blocks, is, well, inspired. The top is made entirely out of recycled pallets found around a college campus. As this desk is for college, the creator estimates he will move “23 more times before I’m done,” so the legs were bought from IKEA in order to be “easy and non-destructive.” The boards were first separated from the pallet by cutting pieces between the support members. In the end, after two coats of satin polyurethane and a pre-stain conditioner, the desk looks really beautiful. View All [via Imgur] Jeremy Cook Jeremy is an engineer with 10 years experience at his full-time profession, and has a BSME from Clemson University.

TravaillerLeBois.com - Outils, techniques et réalisations Woodworking Online How To Make A Bow Out Of Recycled Magazines Guest post by Jennifer Young of I Art U blog. These easy-to-make bows will be gracing a few of my presents this year. I’ve found a lot of inspiration in magazines lately. This one is from Whole Living. Scroll all the way down for the written step by step instructions and materials or learn how to make your own from the photo step by step… Making a Bow (found in Whole Living) What you’ll need: Magazine pages or any other paper material you want to use (you’ll need one page per bow); Scissors or a paper cutter; Double-sided tape; A ruler; A pencil Step by Step Instructions: 1. 2. 3. 4.