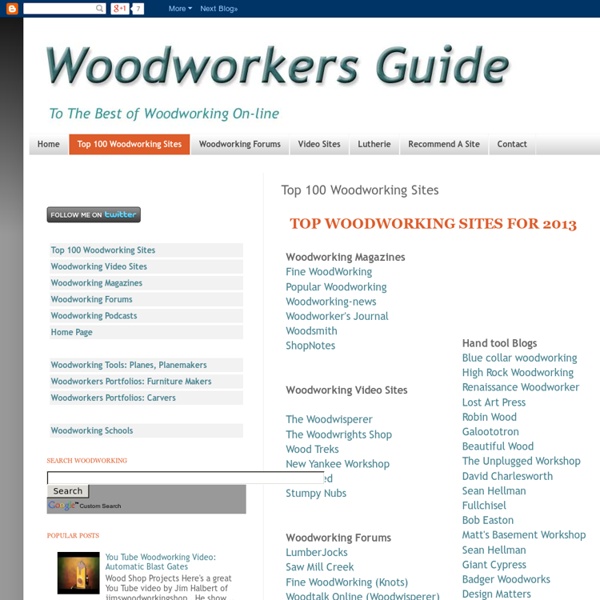 Constrictor knot History[edit] First called "constrictor knot" in Clifford Ashley's 1944 work The Ashley Book of Knots, this knot likely dates back much further.[5] Although Ashley seemed to imply that he had invented the constrictor knot over 25 years before publishing The Ashley Book of Knots,[1] research indicates that he was not its originator.[6] Ashley's publication of the knot did bring it to wider attention.[7] Although the description is not entirely without ambiguity, the constrictor knot is thought to have appeared under the name "gunner's knot" in the 1866 work The Book of Knots,[8][9] written under the pseudonym Tom Bowling.[10] in relation to the clove hitch, which he illustrated and called the "builder's knot". He wrote, "The Gunner's knot (of which we do not give a diagram) only differs from the builder's knot, by the ends of the cords being simply knotted before being brought from under the loop which crosses them Tying[edit] The method shown below is the most basic way to tie the knot.

www.inthewoodshop.com/ShopMadeTools/CoopersJointer.html Back to Shop Made Tools Cooper’s Jointer/Big Jointer When Jiri sent me the blade I saw it as an opportunity to build something different in a plane. Then I did a little research into large jointers, and came across Cooper’s Jointers. Salaman in his “Dictionary of Woodworking Tools” (thanks for the info Alf) describes these planes as “The largest of all planes, made as long as 6 feet and more ... Jiri’s blade quite likely came from a smaller cooper’s jointer, as a 3” width lay at the lower end of the range. Cooper’s jointers were often mounted on legs at the rear and angled at about 60 degrees, with the toe resting on the ground. Sandy Moss sent me a picture of his jointer. ome of the jointers are built with twin blades. Below is a cooper pushing a stave into the cutter… So why would I want a cooper’s jointer? I do enjoy building pieces with curves, and I have done some with coopered sections. Boxes with coopered tops … An end table with coopered legs … The plane that Derek built Derek

Decorate your kids' room with alphabet on canvas Decorating your kids’ room can often be a difficult task because there are so many different theories about how the physical environment affects mood and emotions. There is no doubt that everyone wants only the best for their kids, which makes decorating their room quite challenging. Therefore, we came up with an idea to combine education and an original kids’ room decoration into one. What’s the best time to start teaching the alphabet to your baby? There are different theories about what is the best age when your kid should start learning the alphabet. Make learning the alphabet for your children fun with colourful images on canvas prints. We all have heard about various ABC teaching methods. Where to find ABC images for printing on canvas. There are several sources that offer stock images for free. Our examples of alphabet canvas prints in a in kid’s room: 1. 2. 3. Once you have found an image, visit this page and choose the best format and option to fit the wall in your Child’s room.

20 Places to Find Free Books Online | Northern Cheapskate The following is a guest post by Bailey Harris. There are many different sites offer free books online. Within minutes, you could find enough reading material in the form of e-books and audio books to keep you and your family entertained for months, if not years. The following sites provide free books that can be enjoyed online, downloaded to your computer, or transferred to an e-reader or MP3 player. E-books Google Books – Google Books is a great place to find free classic books in the public domain. Read Print – Read Print makes thousands of novels, poems, and stories freely available online. Online Books Page – This University of Pennsylvania website lists over 800,000 books that can be read for free online. Project Gutenberg – Project Gutenberg was the first site to provide free e-books online and is still among the most popular. Bibliomania – Bibliomania offers more than 2,000 free classic books, plays, poems, and short stories. Audio Books Children’s Books

In The Woodshop 21 Useful DIY Creative Design Ideas For Bedrooms - Top Dreamer make’s for you special selection of useful DIY creative design ideas for bedrooms. If your bedroom looks old and without interesting elements, it’s time for renovation , then this post is perfect for you! First, well consider your room and think about what is the most important thing in it. Immediately I thought of the bed, right? Old wooden doors, wall paintings, books, shelves, different mosaics or collages of photographs are just some of the ideas that may inspire you. Take a look at this great selection of creative bed sheets and then tell us which of them would best suit your bedroom. Similar Posts

Cruftbox When Intelligentsia Coffee opened in Pasadena recently, I was intrigued the lasagna cupcakes they served. The cupcakes are made by Heirloom LA, a catering business. About the size of a muffin, a single lasagna cupcake was a delicious meal. After seeing how much my daughter enjoyed them (she ate my entire cupcake and I had to order a second one), I decided I had to try making them at home. After a bit of research, here is my method. The girls love them and take them to school as lunch. The ingredients are fairly simple. Spray or wipe the cupcake tin with olive oil for prevent sticking and add a little flavor. Once you filled in the first layer, gently press another wrapper in, forming another cup. Once you've placed the second wrapper, repeat the filling as you see fit. A bit of Mozzarella cheese on top of it all. I baked them for 20 minutes at 375° F and then come out perfectly browned. You can do pretty much anything you want as filling from more meats to a vegan version.

Woodworking Videos and Video Blog (WoodTreks™) — Online Videos for Woodworkers, Techniques, People, How To Ideas and Projects Former "Seasteaders" Come Ashore To Start Libertarian Utopias In Honduran Jungle The seasteader-in-chief is headed ashore. Patri Friedman (that’s Milton Friedman's grandson to you), who stepped down as the chief executive of the Peter Thiel-backed Seasteading Institute in August, has resurfaced as the CEO of a new for-profit enterprise named Future Cities Development Inc., which aims to create new cities from scratch (on land this time) governed by "cutting-edge legal systems." The startup may have found its first taker in Honduras, whose government amended its constitution in January to permit the creation of special autonomous zones exempt from local and federal laws. Future Cities has signed a non-binding memorandum of understanding to build a city in one such zone starting next year. Seasteading, i.e. the creation of sovereign nations floating offshore, is enshrined in libertarian thought as an end-run around the constraints of stodgy nation-states. Instead of seasteading, Future Cities is modeling itself on “charter cities.”

Build a Basic Toolkit This site uses some unobtrusive cookies to store information on your computer. Some cookies on this site are essential, and the site won't work as expected without them. These cookies are set when you submit a form, login or interact with the site by doing something that goes beyond clicking on simple links. We also use some non-essential cookies to anonymously track visitors or enhance your experience of the site. To control third party cookies, you can also adjust your browser settings. By using our site you accept the terms of our Privacy Policy. (One cookie will be set to store your preference) (Ticking this sets a cookie to hide this popup if you then hit close. about this tool About Cookie Control

Hand Planes - Where To Begin? - Handplane Central For the beginner, choosing which type of hand plane to buy first up can be a daunting task. Furnituremaker Wesley Johanson looks at what's available in hand planes and offers some helpful advice along the way. Arguably no other tool symbolizes the fine art of woodworking quite like the hand plane. Machines and power tools are great for dimensioning large pieces of timber quickly and efficiently, but a sound knowledge of how to use hand planes and other hand tools can mean the difference between a casual woodworker and a true craftsperson. Properly cared for and maintained, good quality, well-made, hand planes will last a lifetime and beyond of whatever woodworking chores you happen to throw at them. Whether it's on the job framing of houses and other buildings, trim carpentry or the most delicate of woodworking needs. Choosing Planes It's not always easy for beginners to choose good quality hand planes though (sometimes it's not easy for seasoned professionals either!) Blades