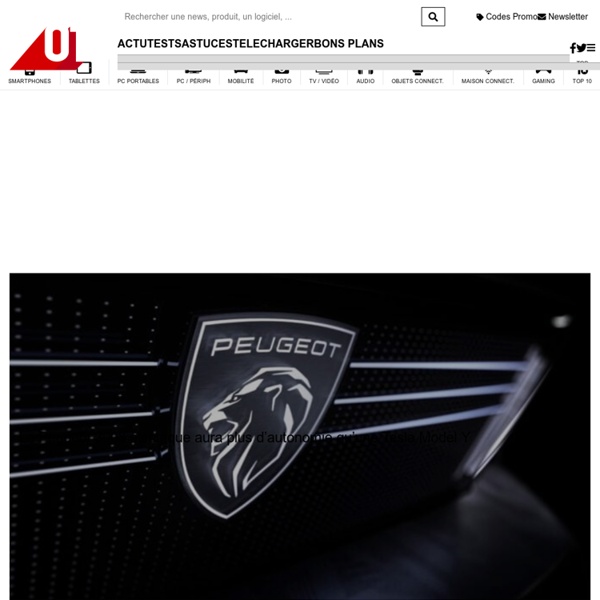 Isaac Mao Isaac Mao Isaac Mao (simplified Chinese: 毛向辉; traditional Chinese: 毛向輝; pinyin: Máo Xiànghuī) is a Chinese venture capitalist, software architect, and social media researcher. He is also known for co-founding CNBlogs.org, doing research in social learning and for developing the philosophy of Sharism. He is the director of the Social Brain Foundation,[1] a vice president of the United Capital Investment Group[2] (2004-2008) and a fellow at the Berkman Center for Internet and Society. Life and work[edit] Mao is a venture capitalist, blogger, software architect, entrepreneur and researcher in learning and social technology. Ron Paul: ‘What we need is more WikiLeaks’ By Stephen C. WebsterFriday, December 3, 2010 14:36 EDT Popular Texas Republican Congressman Ron Paul is no stranger to breaking with his party, but in a recent television appearance the libertarian-leaning Rep. went even further than any member of Congress in defending whistleblower website WikiLeaks. Speaking to Fox Business host Judge Napolitano on Thursday about recent revelations at the Federal Reserve, Paul’s typical candor showed through.

Selling vs. inviting Selling is often misunderstood, largely by people who would be a lot more comfortable merely inviting. If I invite you to a wedding, or a party, or to buy a $500,000 TV ad for $500, there's no resistance on your part. Either you jump at the chance and say yes, or you have a conflict and say no. It's not my job to help you overcome your fear of commitment, to help you see the ultimate value and most of all, to work with you as you persuade yourself and others to do something that might just work. If the marketing and product development team do a great job, selling is a lot easier... so easy it might be called inviting. Mac OS X: Gray screen appears during startup Note: Some steps below may reset preference settings or registration settings. Disconnect, test peripheral devices and network cables Note: "Peripheral devices" refers to external devices other than what came with your Mac, such as hard drives, printers, or hubs that you connect via a USB or FireWire cable. Shut down your Mac.

Open Collaboration - The Next Economic Paradigm I’ve dedicated a lot of research over the last few years to understanding the deep trends that will define the next economy. As I’ve written elsewhere, the global economy goes through a creative-destructive cycle every 50 years. And now we’re in the midst of a collapsing paradigm that is soon to be replaced by something new. Under pressure, WikiLeaks asks supporters for mirror sites WikiLeaks founder Julian Assange has said sex crimes charges against him in Sweden are a smear campaign. "We need your help," site tells supporters Clinton joked about WikiLeaks at a Saturday night eventSenate Republican leader calls Assange "a high-tech terrorist" (CNN) -- Under heavy pressure from the United States and allied governments, WikiLeaks appealed to supporters worldwide to mirror its website Sunday as it continued the process of releasing thousands of sensitive U.S. diplomatic cables. "Wikileaks is currently under heavy attack.

Seeing the truth when it might be invisible I’ll believe it when I see it. This is a problem. It didn’t used to be. It used to be a totally fine strategy to work your way through life only believing what you could see and touch, only caring about what impacted your life right now. Download Apple Safari for Mac - Fast and elegant Web browser. MacUpdate.com Apple's Web browser; part of OS X 10.9 Mavericks (obtained via Software Update). Free Apple Safari in OS X Mavericks brings you all-new ways to find and enjoy the best of the web. It works with iCloud to give you a seamless browsing experience across all your devices. iPhone and Android Apps for the Car-free Life Are you ready to trade in the car for a smartphone? To lose the constant stress and expense of owning a car and trade up to a happier, healthier and more connected life? You’re going to need a bike, a transit card and some useful mobile apps to simplify the transition. Below are some of our favorite mobile apps that make it easier than ever to get rid of the gas-guzzler, including some suggestions from the Shareable community.

Why WikiLeaks’ latest document dump makes everyone in journalism — and the public — a winner For some, WikiLeaks’ recent dump of diplomatic cables seems to make an excellent case for why traditional journalism still matters. Others, however, suggest that the widespread condemnation of WikiLeaks founder Julian Assange is a sign of a toothless legacy media that can’t do its own work — and a triumph for new forms of journalism. The truth is, though, that everyone here is a winner — traditional media and non-traditional journalism and, most importantly, the public. Much of this conversation has come out of a discussion about the comparison between the Pentagon Papers’ combined 7,000 pages of documents and WikiLeaks’ 251,000 or so diplomatic cables.

What is The ROI of Your Mom? This post was written by Jenny Urbano, our Social Media Manager. Here at Demandforce, we love seeing and celebrating your ideas! And more than that, we love to hear from YOU. We want to bridge the gap between us and you, so that’s why we’re offering a once in a lifetime opportunity to win a trip to San Francisco, sightsee in this amazing city, visit Demandforce headquarters and share your ideas with us!