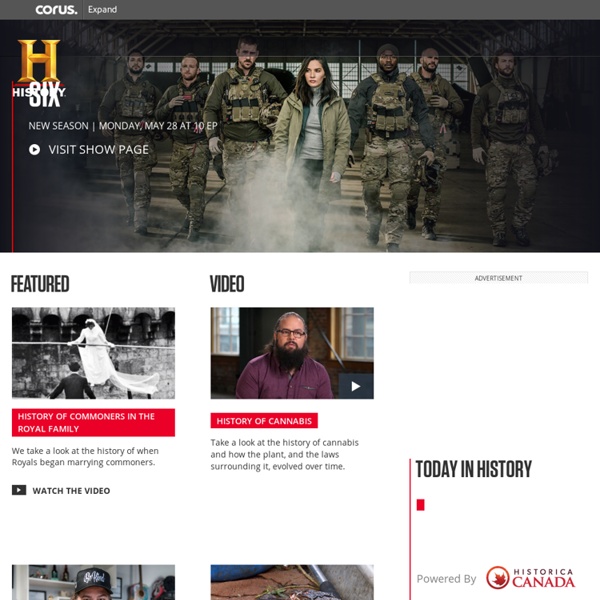 Vans Warped Tour 2011 Data Net IT : we speak IT National Geographic - Inspiring People to Care About the Planet Since 1888 5 Nazi Plans That Prove They Were Dumber Than You Think Other websites like to tiptoe around the issue, but we've never hesitated to come out and just say it: The Nazis were bad. And the thing is, the Nazis weren't strictly about tearing Europe down brick by brick and the Holocaust. They actually had tons of other horrible and, quite frankly, stupid ideas. Not all of them were brought to fruition, fortunately, but at one time or another, Hitler was all about ... #5. Fun fact about Hitler: In the 1930s, he ordered Catholic schools to replace their classroom crucifixes with pictures of him. GettyOn one hand, militarism is terrifying. Step one in that plan: Seize the Vatican. The Stupidity: By 1943, Pope Pius XII began making vague yet public condemnations of Nazi human rights abuses, and Hitler started making vague threats of killing him for it. Getty"Once I have that hat, the armies of the Reich will be unstoppable!" OK, but that's just occupying the Vatican, kidnapping the Pope and stealing some art, right? You have to hand it to the Nazis.

French Revolution The French Revolution (French: Révolution française) was an influential period of social and political upheaval in France that lasted from 1789 until 1799. Inspired by liberal and radical ideas, the Revolution profoundly altered the course of modern history, triggering the global decline of theocracies and absolute monarchies while replacing them with republics and democracies. Through the Revolutionary Wars, it unleashed a wave of global conflicts that extended from the Caribbean to the Middle East. Historians widely regard the Revolution as one of the most important events in human history.[1] External threats closely shaped the course of the Revolution. The modern era has unfolded in the shadow of the French Revolution. Causes The French government faced a fiscal crisis in the 1780s, and King Louis XVI was blamed for mishandling these affairs. Adherents of most historical models identify many of the same features of the Ancien Régime as being among the causes of the Revolution. Economy

Victor Hugo Victor Marie Hugo (French pronunciation: ​[viktɔʁ maʁi yɡo]; 26 February 1802 – 22 May 1885) was a French poet, novelist, and dramatist of the Romantic movement. He is considered one of the greatest and best known French writers. In France, Hugo's literary fame comes first from his poetry but also rests upon his novels and his dramatic achievements. Among many volumes of poetry, Les Contemplations and La Légende des siècles stand particularly high in critical esteem. Outside France, his best-known works are the novels Les Misérables, 1862, and Notre-Dame de Paris, 1831 (known in English as The Hunchback of Notre-Dame). Though a committed royalist when he was young, Hugo's views changed as the decades passed, and he became a passionate supporter of republicanism;[citation needed] his work touches upon most of the political and social issues and artistic trends of his time. Personal life[edit] Hugo's childhood was a period of national political turmoil. Hélas ! Quoi donc ! Alas! what!

Welcome to Strangeusa.com! Scott Adams Blog: the creator of Dilbert, Wally, Catbert, the Pointy Haired Boss and all your favorite cubicle companions. Warning: This blog is written for a rational audience that likes to have fun wrestling with unique or controversial points of view. It is written in a style that can easily be confused as advocacy for one sort of unpleasantness or another. It is not intended to change anyone's beliefs or actions. If you quote from this post or link to it, which you are welcome to do, please take responsibility for whatever happens if you mismatch the audience and the content. Let's get this out of the way first... In the realm of science, a theory is an idea that is so strongly supported by data and prediction that it might as well be called a fact. I'll be talking about the scientific definition of a theory in this post. I assume Creationists are the ones usually asking the question. I don't think there's a good answer to my question, for lots of reasons. For starters, I doubt anyone has been keeping a stat on overturned theories. Science requires credibility to be useful. Scott Adams

History.com allows me to work better, know more, and learn about our past. How lives where lived in the hard time. Like when America was discovered. When the civil war came and why it happened. How to learn from out past, like making African Americans slaves. by gerardo_andrade Jun 3