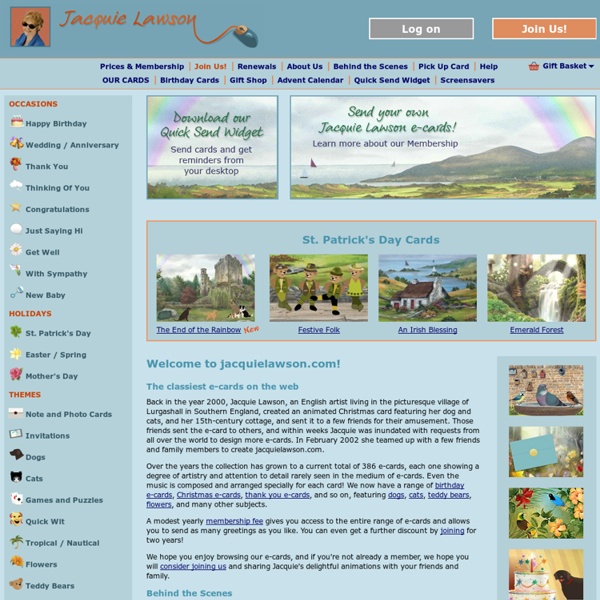 Spring-heeled Jack There are many theories about the nature and identity of Spring-heeled Jack. This urban legend was very popular in its time, due to the tales of his bizarre appearance and ability to make extraordinary leaps, to the point that he became the topic of several works of fiction. Spring-heeled Jack was described by people who claimed to have seen him as having a terrifying and frightful appearance, with diabolical physiognomy, clawed hands, and eyes that "resembled red balls of fire". One report claimed that, beneath a black cloak, he wore a helmet and a tight-fitting white garment like an oilskin. History Precedents In the early 19th century, there were reports of ghosts that stalked the streets of London. The most important of these early entities was the Hammersmith Ghost, which in 1803 and 1804 was reported in Hammersmith on the western fringes of London; it would later reappear in 1824. Early reports Official recognition A public session at the Mansion House, London (c. 1840). Alsop case

Personalised Greeting Cards - Shirt and Skirt Markets Heating, Air Conditioning, and Commercial HVAC in GA | Henson Mechanical Gift Ideas & Gifts Australia | Australia's Online Gift & Giftware Shop PM&M page [USA / New York / New York (04)] Seeing the vast number of items with Arnart marks and stickers, many people incorrectly believe that this company was a manufacturer. But they merely imported customized products, mainly via their US office located at 212 5th Avenue. An interesting fact in this context is that even after the 'Arnart 5th Ave.' mark had been introduced in 1957, Arnart actually continued to use the 'Arnart Creations Japan' stickers. During the mid-50's the company decided to present an own series of figurines; this decision was based on the popularity of the Hummel figurines produced by the German Goebel company. For example, some people claim that the goods designed by Erich Stauffer were made by the Kalk company from the town of Eisenberg in Thuringia. As said, most items were made in Japan, and Arnart Creations eventually was renamed into Arnart Imports, Inc.. In the year 2001 the business is claimed to have moved to 230 Fifth Avenue (Suite 2004). Image 1-01 Closeup of the well-known sticker. Image 1-02