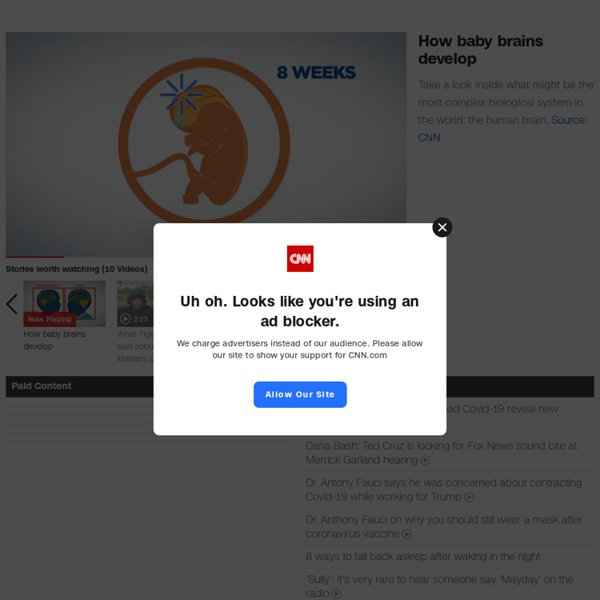 Early Years Training and Coaching I was introduced to Mine Conkbayir when she contacted me about neuroscience informing early years practice, which I think is such an exciting, and growing, area of study. So I was very enthusiastic when she offered to do a guest post on this subject. Here she discusses how neuroscience can add another dimension to our understanding of child development: Being Multilingual: You speak with an accent. I don’t. Accents are things that only other people have. They are, by extension, things that you don’t want to have. Accents are, in short, shortcomings. This is why, if someone tells you that “you speak with no accent”, you can be sure of two things: that you have received words of praise indeed; and that you speak with the same accent as that person. So the person is actually not only praising her own accent, she is also giving evidence that she has no idea she’s got one. We seldom hear people say “We speak with an accent” or “I speak with an accent” – unless we’re talking about our uses of foreign languages.

The cognitive benefits of play: Effects on the learning brain © 2008 - 2014, Gwen Dewar, Ph.D., all rights reserved Science supports many of our intuitions about the benefits of play. Playful behavior appears to have positive effects on the brain and on a child’s ability to learn. The Power of Evening Routines The word “structure” can evoke less than positive associations. It suggests constraints, which are never a good thing, right? Wrong. It turns out that everyone benefits from a certain amount of daily structure, so long as that structure is pleasant, productive, and meaningful. Whether it’s the most inventive minds in history, or those people who live in good health past 100, a daily routine or set of micro-routines is correlated with productivity, health, and longevity. As beneficial as routines are for artists and centenarians, they are even more essential for children.

How do you speak 'Motherese'? News BBC News Navigation Sections Previous Next