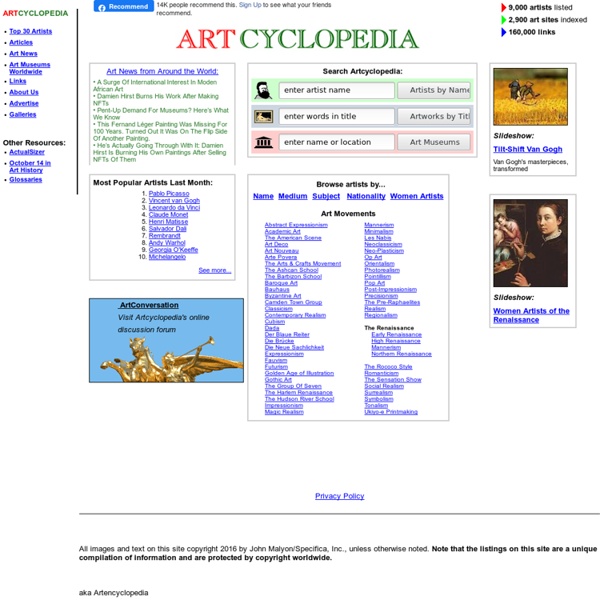 Mirrored Geometric Animals by Arran Gregory London-based sculptor and illustrator Arran Gregory recently opened a solo show entitled ‘WOLF’ at Print House Gallery in London. The exhibition which runs through September 6th, includes both illustrations and a pair of gorgeous faux-taxidermy animals including a wolf and rhinoceros head sculpted from mirrors. You can see much more on his Tumblr and a number of prints are available in his shop. Photos above by Ravi Sidhu and Tida Finch. (via fancy) 25 Vintage Magazine Covers from Japan 25 Vintage Magazine Covers from Japan This post began as a compilation of magazine covers from the website of a Japanese antiquarian dealer. I dug through all 1500 or so images and saved (like a good little digital hoarder) hundreds to feature, though only 8 made the first cut. This is because I decided to revisit Bookcover Design in Japan 1910s-40s (ISBN 4-89444-426-7; Amazon link). Edited by Masayo Matsubara and published in 2005 by PIE Books, this out-of-print treasure (Japanese-language only, unfortunately) features 650 book and magazine covers. See my earlier posts for more.

Breathing Basics for Singing Normal breathing involves a shallow inhalation and an even exhalation followed by a pause before it all starts again. But when you sing, breath control means taking your breathing off autopilot. You not only need to inhale quickly and exhale slowly as you sing the phrases of a song, but you also need to maintain proper posture. Breathing in this manner provides you with the breath control that you need to sing efficiently. However, because controlled breathing doesn't come naturally to you, you need to train your body to breathe for singing. Keep reading to walk through the breathing basics.

Mixtape 69 It’s been a while since our latest Mixtape. Welcome our new mixtape number 69 gently mixed by João Kaarah from MXSXK FM (Facebook). He is also presenting his new design studio NUUN (Facebook). “Intuitive tools enhancing the vision of designer João Eulálio Kaarah, creator of the studio together with the architects Renato Périgo e Carolina Sverner, in search of a translation of such hybrid repertoire, traveling through the timeline for meeting now.”

DIY Minimal Business Cards on the Go The ever-clever Mikey Burton has come up with a fun idea that I just may try out. He was asked to participate in the “Designer Challenge” for the October issue of Computer Arts Projects and was tasked to put a new spin on traditional business cards. So his idea was to pare down a card to the absolute essentials: name, website and possibly a stylized bear illustration, and print it in a unique way. What’s really neat about the cards that Burton made was the tool he used: a 3/4″ inspection stamp. Not exactly a paragon of style and modern design, but it works great for this purpose. Digital Archives - Arts & Entertainment Accessibility Links Current Weather MontréalChange weather location

DETAIL daily - the architecture and design blog Muji: Getting the most out of a tiny plot All photos: Muji The Japanese Muji design label enjoys success with its minimalist products all over the world. Now the first Muji prefab house has been completed in Tokyo. Read more Trompe-l’œil: Street Art by Pejac in Istanbul

9 hours (9h) Designer Capsule Hotel Review I’ve been lucky enough to stay at some very nice hotels over the past couple of years but in Japan I was on a tight budget and determined to try something a little different. Originally created for businessmen who worked too late to catch the last train home, capsule hotels (カプセルホテル) have developed as an economical alternative to normal hotels in a country where space comes at a premium. Consisting of a large number of extremely small coffin-like “rooms” big enough for a single person to sleep in, Japan’s first capsule hotel made its appearance in Osaka in 1979.

French Sculpture Census ADAM the Elder, Lambert-Sigisbert, called AmphitriteAmphitrite Apollon et enfant (Allégorie de Louis XV guidé par l'Amour)Apollo and Child (Allegory of Louis XV Guided by Love) Garçon avec un homardBoy with a Lobster Typographer's Glossary Serif: Serif's are semi-structural details on the ends of some of the strokes that make up letters and symbols. A typeface that has serifs is called a serif typeface (or seriffed typeface). Some of the main classifications of Serif type are: Blackletter, Venetian, Garalde, Modern, Slab Serif, Transitional, and Informal. Fonts in each classfication share certain similiar characteristics including the shape or appearance of their serifs.

3D Materials and Concepts: September 2014 Memory and ambiguity are concepts I explore by assembling selected imagery to unearth instinctual response, self-reflection, and an open narrative. The focus of this series is a cottage on Chautauqua Lake in Western New York where I spent every summer since birth. It was dubbed ‘Justamere Cottage’ by my grandmother for its simplicity and vintage, bare-bones personality. Exploring my memories and history through fragments of information that are collected and assembled, the reality of Justamere’s history becomes a new translation that is simplified and whimsical. Cut paper lends a quiet fragility to my work. It is delicate, intricate, and subtle.