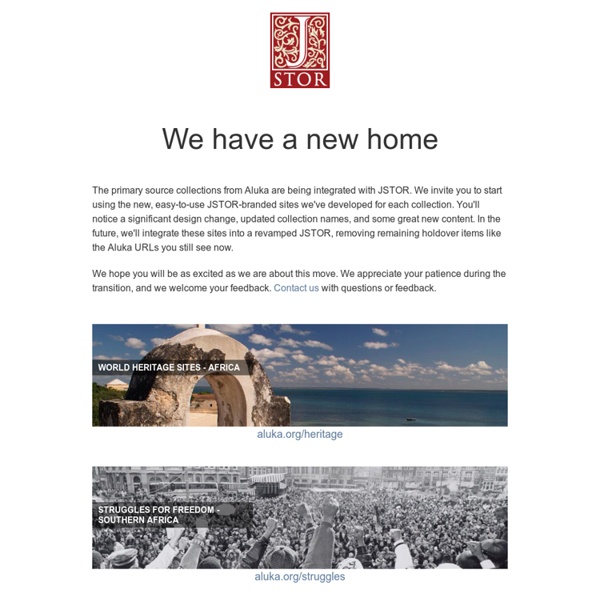 Jim Crow Museum: Home The new Jim Crow Museum is now open and is FREE to the public. The Museum features six exhibit areas -- Who and What is Jim Crow, Jim Crow Violence, Jim Crow and Anti-Black Imagery, Battling Jim Crow Imagery, Attacking Jim Crow Segregation, and Beyond Jim Crow. The Museum also offers a comprehensive timeline of the African American experience in the United States. For All the World to See : Visual Culture and the Struggle for Civil Rights : Sports Heroes Throughout the 1950s and 1960s, as professional sports became more integrated, images of African American athletes entered the culture at large through newspapers, picture magazines, newsreels, movies, television, and sports memorabilia, such as baseball cards, clothing, and toys. The mainstream media, concerned with the racial anxieties of white readers, typically portrayed black athletes as apolitical and unthreatening—their decency and gentleness away from the field emphasized. It perpetuated an unthreatening and uncomplicated view of black sports figures—wresting them from the reality of prejudice, its continued effect on their lives, and their own reactions to it.

David M. Rubenstein Rare Book & Manuscript Library Rose O'Neal Greenhow Papers Rose O'Neal Greenhow was born in Montgomery County, Maryland in 1817. "Wild Rose", as she was called from a young age, was a leader in Washington society, a passionate secessionist, and one of the most renowned spies in the Civil War. The collection is mostly correspondence with Rose Greenhow related to her activities on behalf of the Confederate States of America, and contains both scanned images and transcripts of her letters. Digital Karnak: Welcome The colossal site of Karnak is one of the largest temple complexes in the world, with an incredibly rich architectural, ritual, religious, economic, social and political history. The Amun-Ra precinct, which includes an astonishing number of individual temples, shrines and processional ways, stands as a micro-cosmos of ancient Egypt. We invite you to experience Karnak – to learn about an ancient site that still resonates today because of its monumental pylons, towering columns, stunning reliefs and architectural marvels. Enter the temple precinct and discover its rich religious, political and architectural history. The Digital Karnak Project was designed and built at the University of California at Los Angeles (UCLA) under the direction of Dr.

Dēmos: Classical Athenian Democracy Starting Points The Evidence for Athenian Democracy · Christopher Blackwell · article · Necessary Context: descriptions of the ancient genres, authors, and works that form our textual evidence for Athenian democracy · Christopher Blackwell, Christopher Cotten, David Phillips, & Hershal Pleasant. Survivor Stories Coming of Age features twelve stories of Holocaust survivors and one story of an individual who grew up in the Mandate of Palestine during the same period. Below are summaries of those stories, with important topics noted. When choosing stories we recommend taking into account the following: Al-Mizan ‘Al-Mizan’ is the Arabic word for balance - both the familiar measuring instrument and the metaphorical pursuit of justice and harmony in all human endeavours. For hundreds of years after the advent of Islam, Arabic was the language in which mathematics and science were most actively studied. The intellectual achievements of scholars in the Islamic world were matched by the emergence of a highly distinctive visual and artistic culture.

David M. Rubenstein Rare Book & Manuscript Library Elizabeth Harris Johnson Memoir, 1867-1923 Elizabeth Johnson Harris was born in Augusta, Georgia, in 1867 to parents who had been slaves. Her 85 page handwritten memoir provides glimpses of her early childhood, of race relations, of her own ambivalence about her place as an African-American in society and of the importance of religion and education in her life. This online collection includes full text of her memoirs as well as several of her poems and vignettes that were published in various newspapers during her lifetime. Hannah Valentine and Lethe Jackson: Slave Letters from the Campbell Family Papers Hannah Valentine and Lethe Jackson were house slaves at Montcalm, the family home of David and Mary Campbell, located in Abingdon, Virginia.