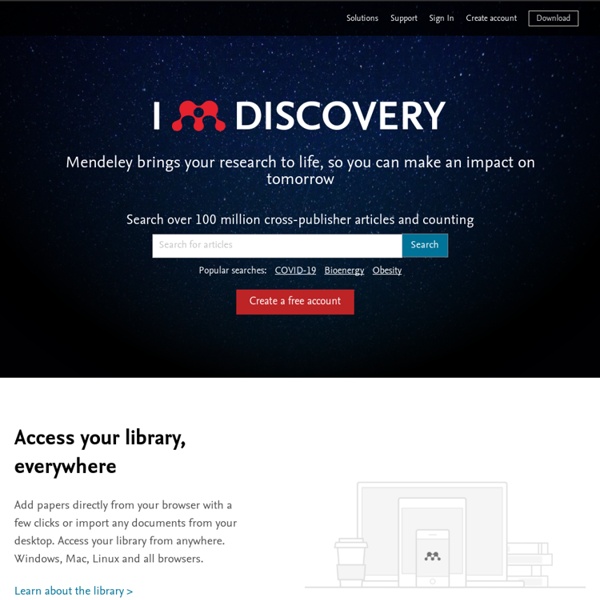 Nature vs. Science, pt. 2 The PHD Store - is back online! Need a gift for the holidays? Why not a book, mug or shirt that matches their level of procrastination sophistication? A Message from Jorge - hi! You may have noticed the huge banner below each comic. I apologize if it's too big, but I'm very excited to announce that my new book is on sale! The 100 Best Books of All Time Many publishers have lists of 100 best books, defined by their own criteria. This article enumerates some lists of "100 best" books for which there are fuller articles. Among them, Science Fiction: The 100 Best Novels (Xanadu, 1985) and Modern Fantasy: The 100 Best Novels (Grafton, 1988) are collections of 100 short essays by a single author, David Pringle, with moderately long critical introductory chapters also by Pringle. For publisher Xanadu, Science Fiction was the first of four "100 Best" books published from 1985 to 1988. The sequels covered crime & mystery, horror, and fantasy. Lists[edit]

Devadoss, S.L. and O'Rourke, J.: Discrete and Computational Geometry (eBook and Hardcover). Discrete geometry is a relatively new development in pure mathematics, while computational geometry is an emerging area in applications-driven computer science. Their intermingling has yielded exciting advances in recent years, yet what has been lacking until now is an undergraduate textbook that bridges the gap between the two. Discrete and Computational Geometry offers a comprehensive yet accessible introduction to this cutting-edge frontier of mathematics and computer science. This book covers traditional topics such as convex hulls, triangulations, and Voronoi diagrams, as well as more recent subjects like pseudotriangulations, curve reconstruction, and locked chains.

How to Cite a President Trump Tweet - EasyBib Blog The use of innovative technology by presidents to address the nation isn’t a new concept. Abraham Lincoln was one of the first presidents to use the telegram, Franklin Roosevelt spoke via radio through his Fireside Chats, and Harry Truman was the first president to broadcast on TV. It isn’t too surprising that our Commander-in-Chief can now be coined as the “Commander-in-Tweet.” President Donald Trump’s excessive use of Twitter has kept us up-to-date on his promises, goals, and thoughts on pretty much every topic from jobs, international relations, and even celebrity meetups.

Annotated Bibliographies Summary: This handout provides information about annotated bibliographies in MLA, APA, and CMS. Contributors:Geoff Stacks, Erin Karper, Dana Bisignani, Allen BrizeeLast Edited: 2013-03-10 11:25:28 Definitions A bibliography is a list of sources (books, journals, Web sites, periodicals, etc.) one has used for researching a topic. Science News Cycle NEW TV SHOW! - Check out ELINOR WONDERS WHY the new animated TV show for young kids I co-created! It's about Nature and encouraging kids to follow their curiosity. 20 YEARS! - PHD Comics turns 20! We are celebrating by Kickstarting a new book, having a huge sale and offering custom comics and cartoons!

Poetry and Literature Poet Laureate Consultant in Poetry Tracy K. Smith was appointed by Librarian of Congress Carla Hayden to serve as the 22nd Poet Laureate on June 14, 2017. Smith is the author of three books of poetry, including Life on Mars (2011), winner of the 2012 Pulitzer Prize for Poetry. Smith took up her duties in September 2017, opening the Library’s annual literary season with a reading of her work in the Coolidge Auditorium. More About Tracy K. Charles Howard Hinton - Wikipedia Charles Howard Hinton (1853, United Kingdom – 30 April 1907, Washington D.C., United States) was a British mathematician and writer of science fiction works titled Scientific Romances. He was interested in higher dimensions, particularly the fourth dimension. He is known for coining the word "tesseract" and for his work on methods of visualising the geometry of higher dimensions. Life[edit] Hinton taught at Cheltenham College[1] while he studied at Balliol College, Oxford, where he obtained his B.A. in 1877. From 1880 to 1886, he taught at Uppingham School in Rutland, where Howard Candler, a friend of Edwin Abbott Abbott's, also taught.[2] Hinton also received his M.A. from Oxford in 1886.

How to Cite President Obama's Farewell Address - EasyBib Blog President Barack Obama delivered his farewell address to the nation on Tuesday, January 10th, signifying the end of his historic time in office. Now you’ve been tasked by your teacher to write about and cite it. Let’s review how you can easily cite this speech if it was found online as a transcript or a video. How to Cite a Transcript of the Speech

Baldwin Library of Historical Children's Literature - Special and Area Studies Collections - University of Florida Smathers Libraries The Baldwin Library of Historical Children’s Literature in the Department of Special and Area Studies Collections at the University of Florida’s George A. Smathers Libraries contains more than 130,000 books and periodicals published in the United States and Great Britain from the mid-1600s to present day. The Library also has manuscript collections, original artwork, and assorted ephemera such as board games, puzzles, and toys. The Baldwin Library is known for comparative editions of books, with special emphasis on Robinson Crusoe, Pilgrim’s Progress, Aesop’s Fables, and Alice’s Adventures in Wonderland.

Mendeley is a free reference manager, PDF organizer and academic social network. * Make your own fully-searchable library in seconds. * Cite as you write, and read and annotate your PDFs on any device. by mshaddd Feb 17

Mendeley now performs one way sync with zotero...I prefer zotero...still looking for the perfect system. Still limiting I generating reports. What researcher asks for a notes report one reference at a time?! by kbpc172 Jan 5

Thanks for the reminder emma.b I've used Zotero for a long time now and meant to add - have rectified this now :) by drbazuk Nov 21

ohh. ok. it looked pretty inclusive when I pearled it. do you know of a better site? by dietrichmad Sep 7

Until publishers begin attaching accurate metadata to their downloadable PDFs Mendeley will be a nonstarter. Mendeley has virtually no information about what people are reading because the STM Publishers never through to add metadata to their PDFs. Now, beacuse of the massive number of PDFs that have already been published without metadata, it is too costly for the Publishers to go back and reenrich their PDFs. by nbrothers Sep 6

Nothing specific, was just curious. I tried it out for a few days, but am not convinced yet. Maybe it will take me some more time dabbling with it. Thanks for the offer though! by dutchital Aug 31