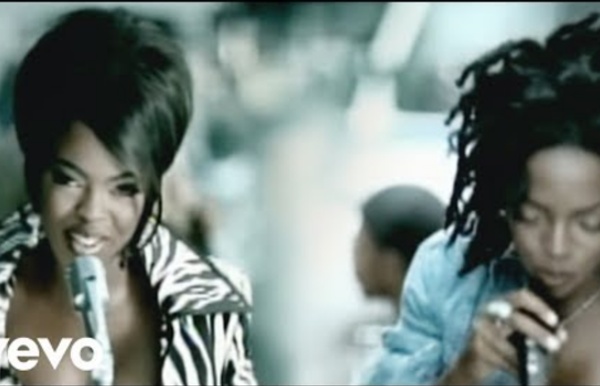 The normalization of Donald Trump began in “1984”: How George Orwell’s Newspeak has infected the news media The poet Maya Angelou wisely observed, “When people show you who they are, believe them the first time.” In keeping with his fascist and authoritarian beliefs, during the 2016 presidential campaign, Donald Trump threatened to sue members of the news media he did not like, offered conspiracy theories that “the media” were somehow unfairly maligning his campaign, called reporters “scum” and “disgraceful” and made reporters the objects of mockery and violence at his rallies. Trump’s white nationalist supporters and other deplorables responded in kind, yelling the Nazi chant “Lügenpresse” and “Jew-S-A” in roaring approval during his campaign events. President-elect Donald Trump is continuing his war on the free press with enemies lists, a proposed expansion of slander and libel laws and threats to ban critics in the news media access to his administration. This should not be a surprise. Already, too many members the media seem to be doing the former.