World Atlas: Maps, Geography, Flags & Facts of Every Country in the World 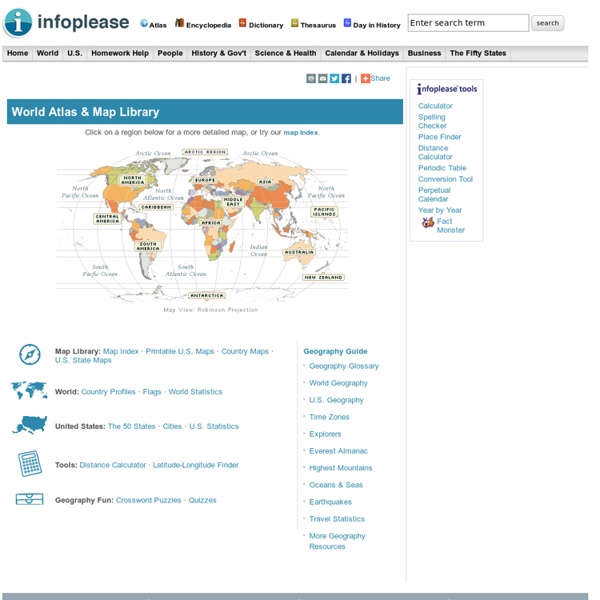 AP Chemistry Review Activities AP Chemistry Interactive Review Activities In keeping with the new framework for AP Chemistry beginning in 2013 - 2014, I am indicating here if the topic to which a review activity relates has been dropped from the curriculum. It will be identified as excluded (Excluded) to indicate that the College Board has specifically excluded it. I will leave the reviews here, however, in case some of you find them useful. These are not graded assignments. They are intended only as practice of concepts and vocabulary that are essential to your success in this course. Each time you reload the activity, the problems will be in a different order, and the answers will be reshuffled!