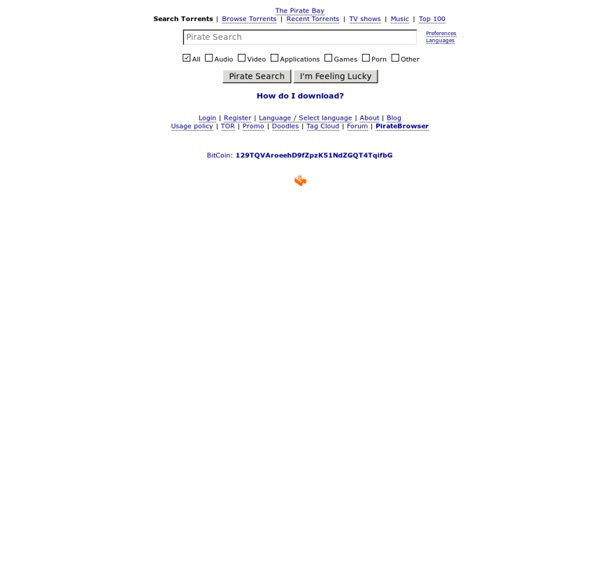 Kingdom Under Fire II Fight as soldier and commander in a massive, realistic-style action strategy game where politics and power are the keys to victory. Publisher: BluesidePlayerbase: ??Graphics: HighType: MMOARPG/RTSEXP Rate: ??PvP: YesFilesize: ?? New Veteran Catalogue Number • OSCL005 Release Date • 1st October 2012 [Australia/New Zealand] • 1st November 2012 [rest of world] Format • CD/digital/vinyl [CD/digital release by Battle] With global distro through UK-based label Battle, hopefully BLE will now get to show their wares to the world. It’s scary to think how good they’d be if this were more than just a hobby for the three blokes involved • Blunt New Veteran is filled with well-seasoned AmRep and a pinch of Touch and Go, presented un-mistakenly as Australian post-hardcore • No Heroes In an ideal world, a band who returned from the grave, recorded an album this good and scored a series of high-profile supports with a band like Shellac should be able to write their own tickets from here on in.

Alphabets Alphabets, or phonemic alphabets, are sets of letters, usually arranged in a fixed order, each of which represents one or more phonemes, both consonants and vowels, in the language they are used to write. In some case combinations of letters are used to represent single phonemes, as in the English sh, ch and th. The Greeks created the first phonemic alphabet when they adapted the Phoenican alphabet to write Greek. They used a number of Phoenician letters that represented consonant sounds not present in Greek to write Greek vowels. The word alphabet comes, via the Latin word alphabētum, from the Greek word αλφάβητος (alphabētos), which itself comes from the first two letters of the Greek alphabet, α (άλφα/alpha) and β (βήτα/beta). The names of the Greek letters were based on Phoenican letter names.

Wallpaper sorted by Date Sorted by Date There are 3886 free desktop wallpapers available below. You are on page 1 of 389. Your screen's resolution is 1600x1200 pixels. Quickly Download Every InterfaceLIFT Wallpaper! Build Your Own Bulk Wallpaper Download → 20 Free Hitchcock Movies Online Alfred Hitchcock, the master of suspense, directed more than 50 feature films during his long career. Today, his work is admired worldwide, and he's considered one of our finest directors. Although many of his landmark films remain copyrighted, some of his important works, particularly his early ones, have slipped into the public domain. And so we have catalogued 16 Alfred Hitchcock films that you can watch online – for free. All Hitchcock films appear in our big meta collection, 1,150 Free Movies Online: Great Classics, Indies, Noir, Westerns, etc.. You might also particularly enjoy our collection of Free Noir Films.

Enchanting - Official Neverwinter Wiki [edit] Overview Enchantments and Runestones are magic stones that can be placed in slots on equipment or companions and they grant additional stats and effects depending on the rank and type of stone. Enchanting an item is done with an Enchantment and enchanting a companion is done with a Runestone. Stones are obtained as loot, as rewards for zone events and purchased from Astral Diamond merchants or the Auction House. All normal stones are ranked from 1 to 10 and all epic stones ranked as Shards, Lesser, Normal, Greater and Perfect.

Adventure Time <img class="aligncenter size-large wp-image-2020" alt="Finn The Human - Adventure Time - Papercraft" src=" width="640" height="578" />Download Template : Finn The Human – Template Photo by : hklovesbobaFinn (full title: Finn the Human, known as Finn Mertens in the Farmworld timeline and formerly as Pen in the original short) is the main protagonist of the series Adventure Time.As shown in “Memories of Boom Boom Mountain,” Finn appears to have been abandoned in the woods during infancy. He reveals that he made “boom boom” (Finn’s word for defecation) on a large leaf, fell on it, and lay there crying until Joshua and Margaret (Jake’s parents) rescued him from the wilderness to raise him alongside Jake, who becomes like a brother to him (as such, Jermaine is also Finn’s adoptive brother). In “Memory of a Memory,” a baby Finn is seen singing a song in the bathroom of what appears to be Joshua and Margaret’s house.

thanks for the link! I've registred on kat a few days ago and it's great! But for the linked forum post I need 2 proofs of my ratio and to sign up to xspeeds or torrentday I need also invites :S by 4ev1 Mar 20

Here's a good place to go for torrents . I like it better than TPB . But it's not quite as good as demonoid was but not that different either .It's open not a closed site though . I don't have a torrentleech account or invite unfortunately .There's also this by mirlen101 Mar 20

does anyone has an invite for torrentleech? btw tpb great site <3 also love the promobay stuff! by 4ev1 Mar 18