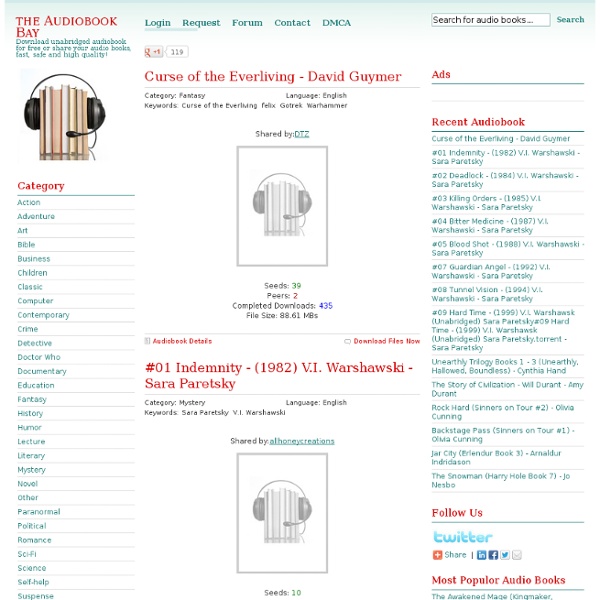 Best-Ever Teen Novels? Vote For Your Favorites Harriet Russell Last month we asked you, our audience, to nominate titles for a top-100 list of the best young adult — YA — fiction ever written. Thousands of you sent in nominations. We've tabulated those suggestions and, with the help of an expert panel, narrowed the list to the 235 finalists you see below.

Putin Makes Obama Pay a High Price for Syria Escape John Kerry can finally say he knows how Richard Nixon felt. Kerry rose to power because of his leading role in the American antiwar movement of the 1970s. His testimony accusing, sometimes wrongly, American soldiers of atrocities in Vietnam launched a political career that took him to the Senate, the Democratic nomination for the presidency and, now, to the top post in President Obama’s cabinet. 21 Digital Tools to Build Vocabulary If you follow this blog, you know that I believe effective vocabulary instruction is just about the most important instructional activity for teachers to get right. For lots of reasons. Vocabulary influences fluency, comprehension, and student achievement. How’s that for starters? In addition, a broad vocabulary is important for effective speaking, listening, reading and writing.

Wickr Self-Destruct Messaging Wickr Public Beta: What does “public beta" mean? It means we need your help in discovering bugs within the app. Websites That Will Let You Create Digital Magazines and Newspapers Nowadays, the digital version of print magazines and newspapers are becoming increasingly popular among publishers as they can save printing and postage costs as well as they are able to reach a whole new audience in the online world. The continuing interest of digital in the adaptation of digital replica editions of newspapers and magazines encourages web developers to create websites that are offering service to allow anyone to create their own digital magazine and newspaper. Some of these websites are very easy to use, simple and provide you with unlimited access to their resources for free. Take a look at these Websites That Will Let You Create Digital Magazines and Newspapers with easiness. Check this out and enjoy reading! Uni Flip

Sites to Create Cartoon Characters of Yourself If you are not comfortable using real photos to represent yourself in any online profiles and avatars, why not create a cartoon characters of yourself? It’ll definitely be fun and unique to others when you are representing yourself in a cartoonized way in any online profiles and avatars, anywhere from Gravatar to MyBlogLog, blog profiles, Facebook, MySpace, Friendster, etc. Thanks to many free web services, you don’t have to pay an artist for your cartoon illustrations. All you have to do is upload your photo, or perform some mix and match. Here’s 11 websites that allows you to create a cartoon character of yourself. Portrait Illustration MakerPortrait Illustration Maker is a service which provides character icons completely free of charge!

Daniel Lieberman long-distance running: We evolved endurance and dislike of running Photo by Paulo Whitaker/Reuters Exercise confers huge health benefits, so why does it often feel like such a chore? Evolutionary biologist Daniel Lieberman of Harvard explains the paradox. 25 Online Games for English Language Learners GameZone: Dozens of simple, straightforward games about grammar, spelling, and vocabulary reach out to English language learners at all levels. Keep in mind, however, that this site is based in the U.K. and follows a different set of linguistic rules than American English.Vocabulary.co.il:This series of vocabulary and games runs the gamut from elementary to high school levels of proficiency. Each is recommended for both native speakers as well as students learning English as a second or third (or more) language.Power Words:PBS’ WordGirl and her simian sidekick Captain Huggy Face do battle against Fair City’s most sinister citizens, but it’s up to players to determine the course of the action. Picking the wrong words means letting the villains follow through with their sneaky plots.LearnEnglish Kids:The British Council presents a suite of super cool games covering different elements of the English language.

3D printing community rallies to create $5 hand for kid News November 22, 2013 11:07 AM ET Computerworld - BOSTON -- Leon McCarthy is just like many other 12-year-olds. He loves sports and cool technology. The difference for Leon is that cool technology has allowed his family to use a 3D printer to create a prosthetic hand that they otherwise couldn't afford.

Picture Dictionary for Kids Rating: 4.1/5 (8 votes cast) Classroom Actions Sport, exercise actions UFOShip.com - A Podcast Site Eddie Dean and Onan are away battling calcium deficiency, so guest hosts MV and themudking join GabCast regulars b_dubb and Jazmunda in a conversation about race and land rights, prompted by two popular threads at BellGab.com. Click here to download this episode directly. The GabCast on iTunes can be found here.This is the podcast’s RSS feed. Continue orally pleasuring this shit-bag of a man at every opportunity, America.