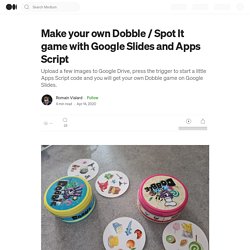 Gameplay: any two cards always share one, and only one, matching symbol. The object of the game is to be the first to announce the drawing in common between two given cards (Wikipedia). To build your card game, you will need at least 13 images / symbols, to create a deck of 13 cards with 4 different symbols. To create cards with 6 different symbols, you will need at least 27 images but this will only give you a deck of 15 different cards. Best is to provide 31 images, generating a deck of 31 cards with 6 different symbols on each card and, as always, only one matching symbol between any 2 cards (and if you want 8 symbols / card, provide 57 images). 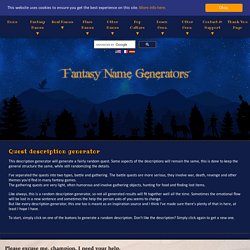 Some aspects of the descriptions will remain the same, this is done to keep the general structure the same, while still randomizing the details. I've separated the quests into two types, battle and gathering. The battle quests are more serious, they involve war, death, revenge and other themes you'd find in many fantasy games. The gathering quests are very light, often humorous and involve gathering objects, hunting for food and finding lost items.

Like always, this is a random description generator, so not all generated results will fit together well all the time. To start, simply click on one of the buttons to generate a random description. Baamboozle. Classes — Quizizz. Scienterra Game Item Ideas. Random Team Generator — Split a list into random groups. Bracket Maker. Gamestar Mechanic. Cornucopia. Phylo DNA Puzzle. What's Phylo all about? 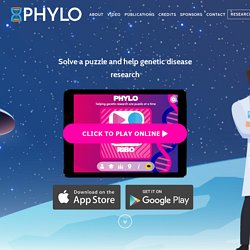 The comparison of the genomes from various species is one of the most fundamental and powerful technique in molecular Biology. It helps us to decipher our DNA and identify new genes. Though it may appear to be just a game, Phylo is actually a framework for harnessing the computing power of mankind to solve the Multiple Sequence Alignment problem. What is a Multiple Sequence Alignment? A sequence alignment is a way of arranging the sequences of DNA, RNA or protein to identify regions of similarity. The Problem Traditionally, multiple sequence alignment algorithms use computationally complex heuristics to align the sequences. Our Approach Humans have evolved to recognize patterns and solve visual problems efficiently. The Data All alignments were generously made available through UCSC Genome Browser. Doctor Know Game. Bibliographic details: Article: Doctor KnowAuthor(s): Dr. 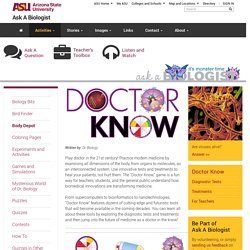 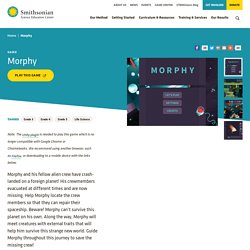 We recommend using another browser, such as Firefox, or downloading to a mobile device with the links below. Morphy and his fellow alien crew have crash-landed on a foreign planet! His crewmembers evacuated at different times and are now missing. Help Morphy locate the crew members so that they can repair their spaceship. Beware! Morphy is a life science game that teaches students that animals have external structures that function to support survival and behavior. Morphy is available as a website for desktop and laptop computers. The web version of Morphy requires Unity Web Player, which can be downloaded from to be installed. Frequently Asked Questions. Morse Code Translator.

Text to Morse Just type letters, numbers and punctuation into the top box and the Morse code will appear in the bottom box with a "#" if the character cannot be translated. If you want to translate prosigns, enter them as for instance and tick the "Use prosigns" checkbox in the advanced controls. This is not a great tool for learning Morse code as looking at the dots and dashes does not help.

Instead, try the CWOps Morse Trainer. Morse to Text You can type Morse code into the top box using ". " for a dot and "-" or "_" for a dash. Sound, Light & Vibration The "play", "pause", "stop" and "loop" buttons control the playback. Notes To produce the sounds, in recent versions of Chrome, Firefox, Safari and Edge the translator uses the Web Audio API and requires Javascript to be enabled. If you would like to see a list of all the Morse code characters please go to my Morse Code page. 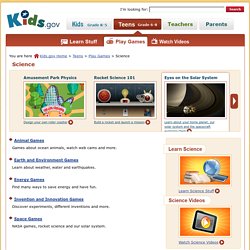