A Guide for the Godless chapter-by-chapter. The faithful must learn to respect those who question their beliefs. Outward displays of belief in God have become a proxy for trustworthiness in the US. 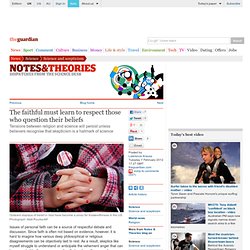 Photograph: Matt Rourke/AP Issues of personal faith can be a source of respectful debate and discussion. Since faith is often not based on evidence, however, it is hard to imagine how various deep philosophical or religious disagreements can be objectively laid to rest. On being an atheist diagnosed with MS. It was pretty well exactly at this time last year, in the middle of writing the sixth of my columns on Marx for Comment is free that I had to take a quick break and go and get the results of an MRI scan from the doctor. Thinking it would just show that the prolapsed disc that I had to have removed 20 years ago was giving me some problems, I was actually left floundering when the doctor read the report, handed it over to me and explained that in fact I had multiple sclerosis.

All of those weird symptoms that I had put down to stress, overwork, RSI, the prolapsed disc and all sorts of other things suddenly fell into place. The OUT Campaign - OutCampaign.org. Is This Your Brain On God? The Top 10 Intelligent Designs (or Creation Myths) Anthony Duignan-Cabrera & Tom X. Chao | December 19, 2004 01:54am ET Credit: LiveScienceSeveral parents won a lawsuit against a Pennsylvania school district in 2005 that had added the controversial theory of "intelligent design" to its curriculum. Unlike the theory of evolution which is taught at most schools as a fact-based science, "intelligent design" -- as argued by the plaintiffs -- was nothing more than a philosophy predicated on the Judeo-Christian belief that the logical sequences found in nature are not random happenings or surprising mutations, but deftly managed events created by a greater omniscient and omnipresent intelligence with a specific plan.

In short, the work of God. A federal judge thought otherwise. Atheist Nexus. Shattering the Sacred Myths - The Academy of Evolutionary Metaphysics. Science and religion: God didn't make man; man made gods - latimes.com. Before John Lennon imagined "living life in peace," he conjured "no heaven … / no hell below us …/ and no religion too. 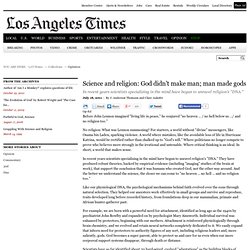 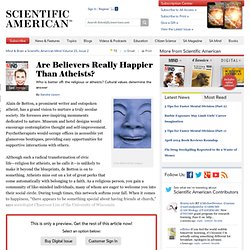 He foresees awe-inspiring monuments dedicated to nature. Museum and hotel designs would encourage contemplative thought and self-improvement. Psychotherapists would occupy offices in accessible yet glamorous boutiques, providing easy opportunities for supportive interactions with others. There is no God-spot new research claims but instead spirituality exists across the whole brain. By Daily Mail Reporter Published: 06:15 GMT, 21 April 2012 | Updated: 06:57 GMT, 21 April 2012 Scientists have speculated for years that the human brain features a 'God spot,' one distinct area of the brain responsible for spirituality. 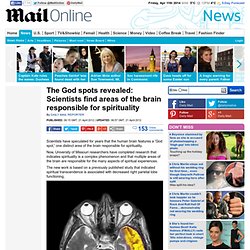 Now, University of Missouri researchers have completed research that indicates spirituality is a complex phenomenon and that multiple areas of the brain are responsible for the many aspects of spiritual experiences. The new work is based on a previously published study that indicated spiritual transcendence is associated with decreased right parietal lobe functioning, New research has indicated that there is no one God-spot in the human brain and that in fact spirituality is stimulated across all lobes in the brain Missouri University (MU) researchers replicated their findings. The Bible: A Solid Foundation for Atheistic Belief.

Just from the standpoint of someone who prefers not to be lied to, the dishonesty in the creation of this religion is flabbergasting. 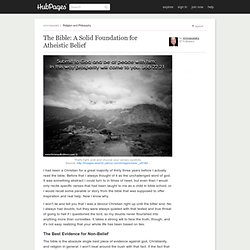 But there is no end of excuses and justifications for it. Well, that's all good and fine, but back to the bible itself. On the very first page the errors commence and they don't stop until the very end of the book. How to detect lies - body language, reactions, speech patterns. From Minister To Atheist: A Story Of Losing Faith. Hide captionTeresa MacBain walks her dog, Gracie, at a park near her Tallahassee, Fla., home. 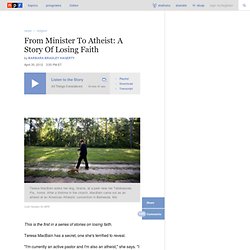 After a lifetime in the church, MacBain came out as an atheist at an American Atheists' convention in Bethesda, Md. Colin Hackley for NPR Teresa MacBain walks her dog, Gracie, at a park near her Tallahassee, Fla., home. A World Without Rainbows?: by Wayne Anderson. Jun302001 Appeared in Free Inquiry, vol 21 issue 3. 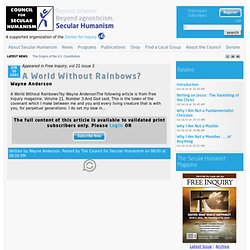 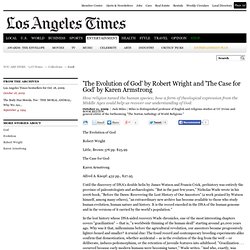 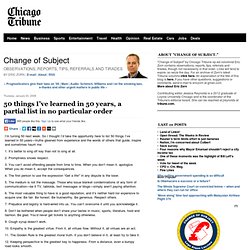 It’s better to sing off key than not to sing at all. Beaker Folk of Husborne Crawley. Morality Is Other People. Life is Death, Death is Life. The British Humanist Association.