Computers Are Writing Novels: Read A Few Samples Here. Alan Turing was well ahead of his time in predicting the capabilities of AI. 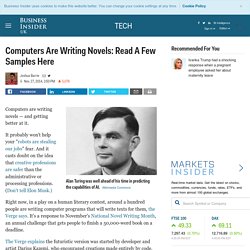 Wikimedia Commons Computers are writing novels — and getting better at it. It probably won't help your "robots are stealing our jobs" fear. And it casts doubt on the idea that creative professions are safer than the administrative or processing professions. (Don't tell Elon Musk.) Right now, in a play on a human literary contest, around a hundred people are writing computer programs that will write texts for them, the Verge says. The Verge explains the futuristic version was started by developer and artist Darius Kazemi, who encouraged creations made entirely by code. 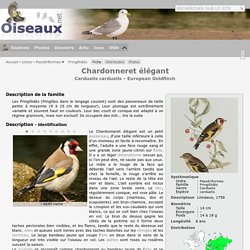 Carpenter bee - Wikipedia. Carpenter bees are species in the genus Xylocopa of the subfamily Xylocopinae. 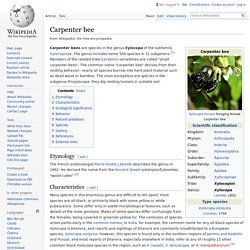 The genus includes some 500 species in 31 subgenera.[1] Members of the related tribe Ceratinini sometimes are called "small carpenter bees". Hidden Figures: Kevin Costner on playing Al Harrison. The Real Story of 'Hidden Figures' and NASA's Women Computers. Katherine Johnson, the movie's protagonist, was something of a child prodigy. 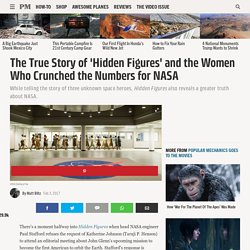 Hailing from the small West Virginian town of White Sulphur Springs, she graduated from high school at 14 and the historically black West Virginia State University at 18. In 1938, as a graduate student, she became one of three students—and the only woman—to desegregate West Virginia's state college. In 1953, Johnson was hired by NACA and, five years later, NACA became NASA thanks to the Space Act of 1958. Why Did Greenland's Vikings Vanish? On the grassy slope of a fjord near the southernmost tip of Greenland stand the ruins of a church built by Viking settlers more than a century before Columbus sailed to the Americas. 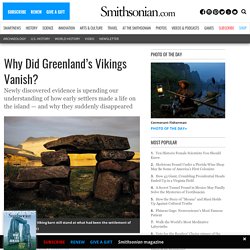 The thick granite-block walls remain intact, as do the 20-foot-high gables. The wooden roof, rafters and doors collapsed and rotted away long ago. Now sheep come and go at will, munching wild thyme where devout Norse Christian converts once knelt in prayer. The Vikings called this fjord Hvalsey, which means “Whale Island” in Old Norse. It was here that Sigrid Bjornsdottir wed Thorstein Olafsson on Sunday, September 16, 1408. The Secret Lives of Matschie’s Tree-kangaroos. Matschie’s Tree-kangaroos are endangered by hunting and habitat loss, but Rainforest Trust’s partners are pioneering innovative research to better understand and protect these amazing animals. 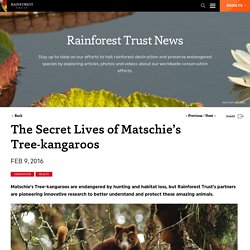 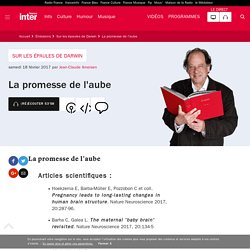 Is Iceland Really Green and Greenland Really Icy? A glance at the globe might make you wonder why Iceland seems oddly green, while Greenland is covered in ice. 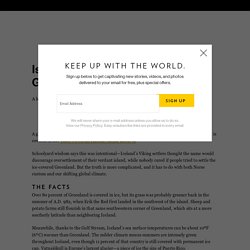 There’s even an Internet meme about it. Schoolyard wisdom says this was intentional—Iceland’s Viking settlers thought the name would discourage oversettlement of their verdant island, while nobody cared if people tried to settle the ice-covered Greenland. But the truth is more complicated, and it has to do with both Norse custom and our shifting global climate. Youtube. Tarantula named after Johnny Cash is one of 14 new species. The man in black plays muse to the spider set. 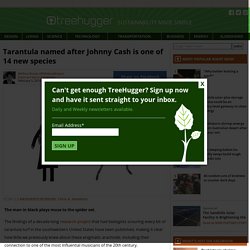 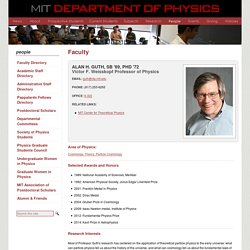 Remarkable New Theory Says There's No Gravity, No Dark Matter, and Einstein Was Wrong. Gravity is something all of us are familiar with from our first childhood experiences. You drop something - it falls. And the way physicists have described gravity has also been pretty consistent - it’s considered one of the four main forces or “interactions” of nature and how it works has been described by Albert Einstein’s general theory of relativity all the way back in 1915. But Professor Erik Verlinde, an expert in string theory from the University of Amsterdam and the Delta Institute of Theoretical Physics, thinks that gravity is not a fundamental force of nature because it's not always there. Instead it’s “emergent” - coming into existence from changes in microscopic bits of information in the structure of spacetime. Verlinde first articulated this groundbreaking theory in his 2010 paper, which took on the laws of Newton and argued that gravity is “an entropic force caused by changes in the information associated with the positions of material bodies”.

Why Very Smart People Are Happiest Alone. In a just-published study about how our ancestral needs impact our modern feelings, researchers uncovered something that will surprise few among the highly intelligent. Why aren’t coyotes, dingoes and wolves treated like our dogs? Patterns of Life – Alan Turing and Morphogenesis (#4/5) Accelerating science. Official Website of Dr. Michio Kaku. Stephen Hawking - Home. Brian Greene Official Website.