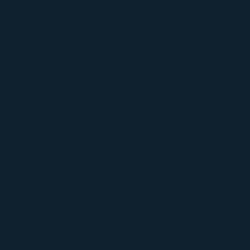 General information🎵 Performer: to be announced shortly👉 A very intimate atmosphere will be created by candles illuminating the venue.🕒 Date and time: Sunday 6th September, 2020 at 5pm-6pm, 7pm-8pm and 9pm-10pm⌚ Duration: 60 minutes. Doors open 45 minutes before. You should arrive 45 minutes before the start of the performance, you will not be able to access after the concert has started.📌 Place: Clifton Observatory, Bristol👤 Age: from 8 years old. Children under 16 must be accompanied by an adult.📃 Concert program: to be added shortly ProgrammeVivaldi’s Best Works Pieces to be announced shortlyDescriptionA Candlelight Open Air concert is the perfect way to make the most of the refreshing summer evenings whilst listening to a gorgeous selection of classical music.

Big Tent Ideas Festival. Firlevintagefair.co. Meraki festival. Pete the Monkey. Home - The Association of Independent Festivals. Summer Music Festivals in 2018. Glastonbury 2070? How the festival might have to cope with 4℃ of global warming. Glastonbury, Britain’s largest and most famous music festival, is a great symbol of the many faces of the global climate change debate. 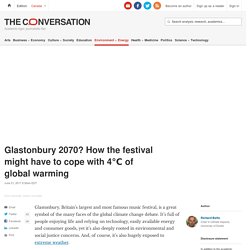 It’s full of people enjoying life and relying on technology, easily available energy and consumer goods, yet it’s also deeply rooted in environmental and social justice concerns. And, of course, it’s also hugely exposed to extreme weather. If the party is to keep going, can all these be reconciled? And what will it look like in the future – will it need to adapt to survive? The climate is of course already changing. The wider effects of this are beginning to emerge. The forecast for Glastonbury 2070? This year is the 47th anniversary of Glastonbury. A warmer world inevitably means further rises in sea level, due to melting land ice and the expansion of water as it warms. Exactly what this means for south-west England, and Glastonbury, is hard to pin down. Glastonbury is of course famous for its mud and occasional floods. Deep green or tech solutions? 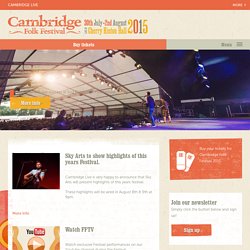 Cambridge Live is very happy to announce that Sky Arts will present highlights of this years festival. These highlights will be aired in August 8th & 9th at 9pm. More Info Watch FFTV Watch exclusive Festival performances on our Youtube channel during the Festival. Watch Sun shines on sell-out success at 51st Cambridge Folk Festival Spirits were high and the sun shone down on Cambridge Folk Festival as the first notes of three days of music were played on the four fiddles of young Scottish folk act, Fara, opening the Festival on Thursday night. Final press release News All the latest Cambridge Folk Festival news. News Gallery Can you spot yourself in our Festival photos? Gallery Broadcast and media partners Promoted by Cambridge Live Broadcast Partner Sponsor Supporters. David Byrne’s Meltdown. David Byrne, the Oscar, Golden Globe, Obie and Drama Desk award-winning musician known for his eclectic collaborations, and as co-founder of seminal new wave band Talking Heads, curates the 22nd Meltdown. 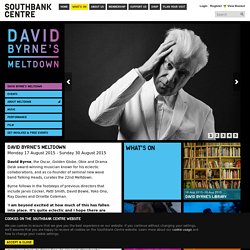 Byrne follows in the footsteps of previous directors that include Jarvis Cocker, Patti Smith, David Bowie, Yoko Ono, Ray Davies and Ornette Coleman. 'I am beyond excited at how much of this has fallen into place. It’s quite eclectic and I hope there are some new discoveries for everyone – including me – in this edition of the festival.' (David Byrne) As well as being the creative force behind Talking Heads, Byrne has forged a hugely successful solo career featuring eight albums that showcase his reputation for constant reinvention.

As well as being a multi-instrumentalist and composer, Byrne is a photographer, actor, artist and author – most recently penning his autobiographical explanation of musical form How Music Works. Berlin Love Parade. What happened to the World's Greatest Party? Folk By The Oak. Afterburn London. Hardly Strictly Bluegrass 2014. A number of people have approached us recently regarding the fact that this year’s Hardly Strictly Bluegrass Festival falls on the same weekend as Yom Kippur. 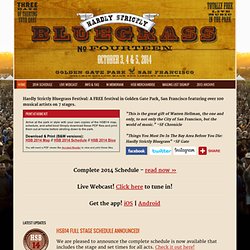 When we first realized the conflict, last year, we considered other dates for the event. None were available. The festival takes over a large area of the park, so scheduling is no simple feat. Most of the staff and many of the artists work this event into their calendar, so there was only so much flexibility we had to look at other dates. read more » The organizing committee met to discuss our options. We were able to move the Hellman family set to Sunday and have activated a fourth stage on Friday so there is more music to see before the sun sets that night. What would Warren have done? Fortunately, it appears to us that the two events do not overlap again until 2030, when the first evening of Yom Kippur occurs once again on Sunday. Festivalsearcher.com, the summer music festival search site. Your Number 1 Guide to Summer Music Festivals in 2014. Bestival. Latitude Festival. The Coachella Valley Music and Arts Annual Festival – Event and visitor information, passes, photo gallery, FAQ, rules, and directions. 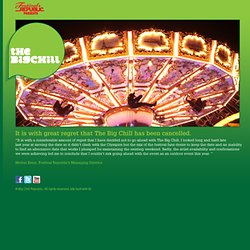