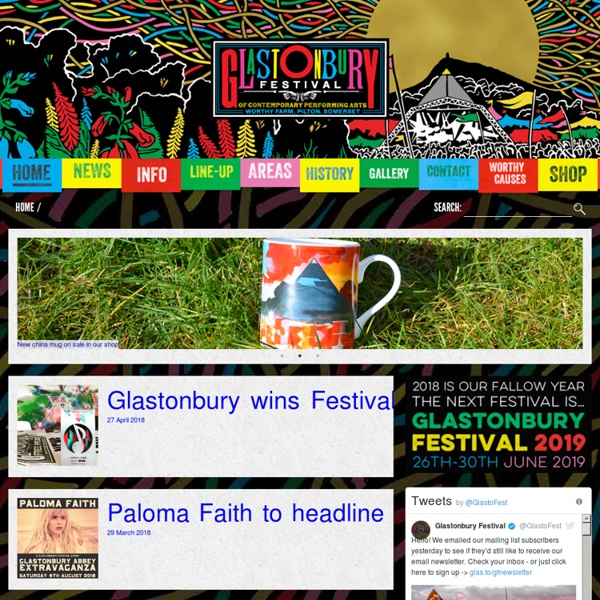 Hozac Records » Hozac BLACKOUT FEST is BACK! Hozac BLACKOUT FEST is BACK! We said we wouldn’t do it again after five years of overindulgence, but the folks at the Empty Bottle twisted our arm and we figured we’d give it another shot, and what a shot it’s gonna be. That’s right fine people of the Internet, HoZac Records was requested to curate the BLACKOUT Fest once again and since it had been five long years since the last one, we figured it was worth a shot. No more of the four-six day marathon standing/leaning/drinking/puking all in the same room monotony (where even your favorite bands on earth can sound bland), it’s now cooked down to just TWO DAYS of bands, which makes the whole “fest” experience so much more tolerable, and we know you’ll agree. May 27-28th 2011 at Chicago’s most sophisticated ballroom, THE VELVET PERINEUM in Logan Square (capacity 500+).

Create Something. Donate Login Remember Me Create An Account Forgot Password // Provide alternate content for browsers that do not support scripting // or for those that have scripting disabled. Hardly Strictly Bluegrass 2014 A number of people have approached us recently regarding the fact that this year’s Hardly Strictly Bluegrass Festival falls on the same weekend as Yom Kippur. When we first realized the conflict, last year, we considered other dates for the event. None were available. The festival takes over a large area of the park, so scheduling is no simple feat.

The Cambridge Folk Festival Jump to navigation Cambridge live Sun shines on sell-out success at 51st Cambridge Folk Festival More info DataBase This is a database created in order to provide information related to the transcripctional regulation of three important bacteria: Escherichia coli K12, Salmonella typhimuriun LT2 and Pseudomona aeruginosa PA01. Get more information visiting our FAQs section. This is a data base that involves features related to transcriptional regulation on Escherichia coli K12 , Salmonella LT2 typhimuriun, Pseudomonas aeruginosa PA01 This organisms where selected because the information they generate every year is too much and it is not grouped. Also, they are model organisms for researching and is esential the easy obtention of infotmation about them.

Glastonbury 2070? How the festival might have to cope with 4℃ of global warming Glastonbury, Britain’s largest and most famous music festival, is a great symbol of the many faces of the global climate change debate. It’s full of people enjoying life and relying on technology, easily available energy and consumer goods, yet it’s also deeply rooted in environmental and social justice concerns. And, of course, it’s also hugely exposed to extreme weather. If the party is to keep going, can all these be reconciled? And what will it look like in the future – will it need to adapt to survive?

Satirical Art Drawings by Pawel Kuczynski These beautiful works of art are from Polish artist Pawel Kuczynski. Pawel was born in 1976 in Szczecin. He graduated the Fine Arts Academy in Poznan with specialization in graphics. He is famous for his satirical illustrations that make you wonder about society, politics and all the biggies in life. Candlelight Open Air: Vivaldi's Best Works Tickets🎫 Zone A: very good visibility🎫 Zone B: good visibility🎫 Zone C: medium visibilitySeats are assigned upon arrival based on the type of ticket you have purchased. General information🎵 Performer: to be announced shortly👉 A very intimate atmosphere will be created by candles illuminating the venue.🕒 Date and time: Sunday 6th September, 2020 at 5pm-6pm, 7pm-8pm and 9pm-10pm⌚ Duration: 60 minutes. Doors open 45 minutes before.

Technology By the mid 20th century, humans had achieved a mastery of technology sufficient to leave the atmosphere of the Earth for the first time and explore space. Technology (from Greek τέχνη, techne, "art, skill, cunning of hand"; and -λογία, -logia[1]) is the making, modification, usage, and knowledge of tools, machines, techniques, crafts, systems, and methods of organization, in order to solve a problem, improve a pre-existing solution to a problem, achieve a goal, handle an applied input/output relation or perform a specific function. It can also refer to the collection of such tools, including machinery, modifications, arrangements and procedures.