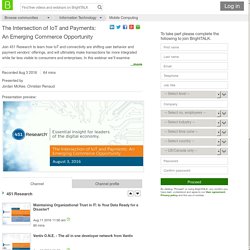 Many enterprises are looking to take advantage of new data sources and combine that with the wealth of information they already hold about their customers, their business, even their competitors to develop new innovative applications and services, such as: Simplifying Mainframe Data Access with IBM InfoSphere System z Connector for Hadoop. 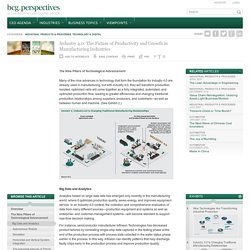 A favorite theme many speakers -- especially futurists -- like to invoke is that we've passed the industrial revolution, or even the information revolution that superseded it, and we're now in some kind of "post-information" revolution. 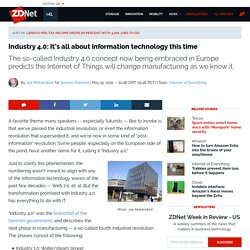 Some people, especially on the European side of the pond, have another name for it, calling it "Industry 4.0. " Just to clarify this phenomenon, the numbering wasn't meant to align with any of the information technology waves of the past few decades -- Web 2.0, et. al. But the transformation promised with Industry 4.0 has everything to do with IT. "Industry 4.0" was the brainchild of the German government, and describes the next phase in manufacturing -- a so-called fourth industrial revolution.

Industry 4.0 and the Internet of Things: Innovation on the Manufacturing Floor. Google rebrands as Alphabet, restructures company. In a post to the company’s blog, former Google CEO turned Alphabet CEO Larry Page announced the name change and restructuring as a vehicle for streamlining operations and driving accountability. 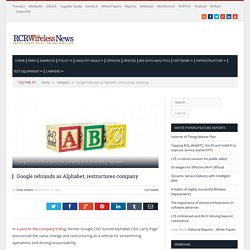 “Alphabet is mostly a collection of companies,” Page wrote. Alphabet is a holding company that contains Google. Google oversees the Internet business and search, maps, YouTube and Android. 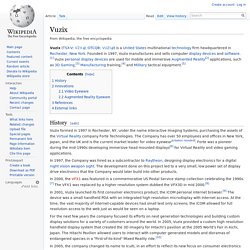 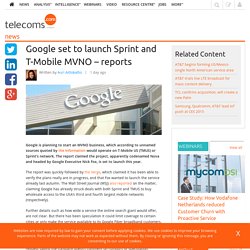 The report claimed the project, apparently codenamed Nova and headed by Google Executive Nick Fox, is set to launch this year. The report was quickly followed by the Verge, which claimed it has been able to verify the plans really are in progress, and that Fox wanted to launch the service already last autumn. The Wall Street Journal (WSJ) also reported on the matter, claiming Google has already struck deals with both Sprint and TMUS to buy wholesale access to the USA’s third and fourth largest mobile networks (respectively). Further details such as how wide a service the online search giant would offer, are not clear. 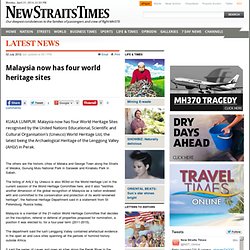 The listing of AHLV by Unesco is also 953rd on the World Heritage List in the current session of the World Heritage Committee here, and it also "testifies another dimension of the global recognition of Malaysia as a nation endowed with and committed to the conservation and protection of its world renowned heritage", the National Heritage Department said in a statement from St Petersburg, Russia today.

Malaysia is a member of the 21-nation World Heritage Committee that decides on the inscription, referral or deferral of properties proposed for nomination, a position it was elected to, for a four-year term (2011-2015). The department said the lush Lenggong Valley contained artefactual evidence in the open air and cave sites spanning all the periods of hominid history outside Africa.