Think with Google. “Assistance is really the new battleground for growth. 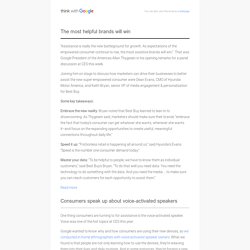 As expectations of the empowered consumer continue to rise, the most assistive brands will win.” That was Google President of the Americas Allan Thygesen in his opening remarks for a panel discussion at CES this week. Joining him on stage to discuss how marketers can drive their businesses to better assist the new super-empowered consumer were Dean Evans, CMO of Hyundai Motor America, and Keith Bryan, senior VP of media engagement & personalization for Best Buy. Some key takeaways: Embrace the new reality: Bryan noted that Best Buy learned to lean in to showrooming. Neuromarketing with EEG: The Science and the Hype. Neuromarketing using EEG takes advantage of frontal asymmetry as a measure of emotional engagement but confounds abound and better methods are needed for real results. 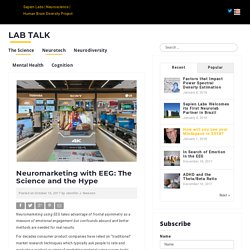 For decades consumer product companies have relied on “traditional” market research techniques which typically ask people to rate and evaluate a product or piece of marketing material using survey tools: “How much do you like the advert?” ; “Which brand design do you prefer?” ; “How likely would you be to purchase the product?”

These are all simple and straightforward questions used to ascertain how popular or influential the end product or promotional material is likely to be once released on the marketplace. Neuromarketing around the world Each company offers their own suite of proprietary methods which can be tailored to the needs of the specific client and product material. See related post What Does the EEG Signal Measure? Emotional engagement See related post Alpha Oscillations and Attention Neuromarketing Studies. Segmentation Models: New Segmenting Practices. The 2016 US presidential election is perhaps the biggest and most public failure of segmentation models in recent memory. 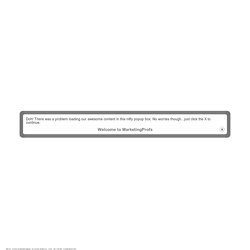 Most models not only predicted Hillary Clinton's victory by a comfortable margin but also ignored the demographic, racial, and geographic segments that predicted a different outcome—and propelled Donald Trump's victory. Taking that failure as an example, and considering the overall outdated mode of assessment that segmentation models seem to be stuck in, we should admit that segmentation models must evolve. Especially for businesses, an evolution can result in more effective marketing strategies and more successful marketing performance in our increasingly dynamic marketplace. Why Segmentation Models Could Use an Update Since the 1980s, companies have spent a lot of time and effort meticulously segmenting audiences on the basis of demographics and creating personas for marketing teams.

First, there is no longer a competitive advantage to traditional segmentation. Coca-Cola preps Diet Coke overhaul in the UK to boost sales. Coca-Cola is overhauling its Diet Coke brand in the US and has promised “exciting” changes in the UK to fight declining sales. 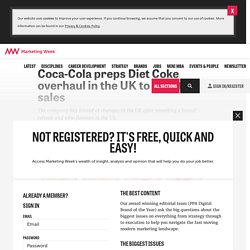 Diet Coke is rebranding with new packaging, flavours and a new campaign. The original Diet Coke flavour will continue, and the four new flavours include ginger lime, feisty cherry, zesty blood orange and twist mango. The packaging is also changing with slimmer cans, a sharper logo and different colours representing each flavour. The launch will start mid-January in North America followed by Canada in February and a Coca-Cola spokesperson tells Marketing Week there are changes in store for the UK as well. “In the UK we also have some exciting plans for the brand this year and will be able to reveal more in the coming months.” Cadbury launches hidden white chocolate Creme Eggs with cash prizes. The eggs will be packaged in the standard Creme Egg wrapping and stacked with ordinary Creme Eggs. 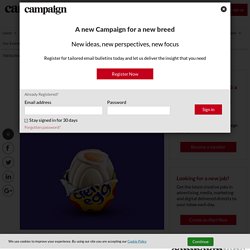 Mondelez has not said how many white eggs will be made available, but The Sun reports the number to be around 371. Anyone finding an egg will win a cash prize of up to £1,000. They are on sale now and up to Easter Sunday, which this year is on 1 April. Cadbury has released a new ad to mark the start of "Creme Egg hunting season", once again starring Creme Egg superfan, Gregg, who made his debut in an ad last year created by Elvis. Cadbury was involved in a spat with Christians last Easter, over the name of its "Cadbury egg hunt". After the Archbishop of York said that leaving the word Easter out of the name was like "spitting on the grave" of the brand's Christian founder, John Cadbury, Prime Minister Theresa May waded in, calling the decision "absolutely ridiculous".

Study: Teenagers Are Now Facebook's Kryptonite. Late last year, I wrote an article for Vice News about whether humans can fall in love with artificial intelligence. 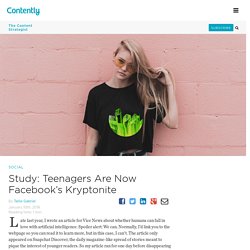 Spoiler alert: We can. Normally, I’d link you to the webpage so you can read it to learn more, but in this case, I can’t. The article only appeared on Snapchat Discover, the daily magazine-like spread of stories meant to pique the interest of younger readers. So my article ran for one day before disappearing into the ether forever. I have to say, after following Vice on Discover since the article went live, I’ve become rather infatuated with it as a channel.