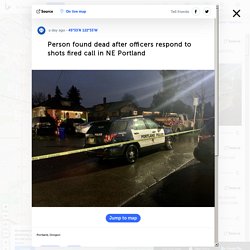 Cleaning. Did you know you can recycle old Christmas lights? Here's where. If you've got a few extra strands of holiday lights that are no longer working, you don't have to throw them away: It turns out holiday lights can actually be recycled. 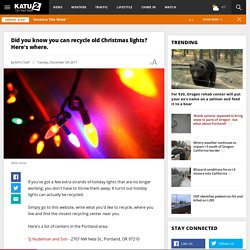 Hard Coating Styrofoam - Cheap Way To Make Foam Props Strong (Halloween Pumpkins) Oil Furnace Soot Problems. Can sandpaper light a match? We've all seen those movies where someone lights a match by striking it against the window, or their boot, but if you've tried this yourself, it probably didn't work. 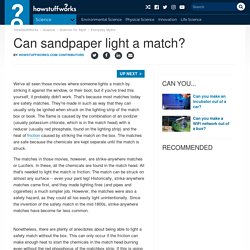 That's because most matches today are safety matches. They're made in such as way that they can usually only be ignited when struck on the lighting strip of the match box or book. The flame is caused by the combination of an oxidizer (usually potassium chlorate, which is in the match head) with a reducer (usually red phosphate, found on the lighting strip) and the heat of friction caused by striking the match on the box.

The matches are safe because the chemicals are kept separate until the match is struck. The matches in those movies, however, are strike-anywhere matches or Lucifers. Nonetheless, there are plenty of anecdotes about being able to light a safety match without the box.

Plants camellia. Washer/dryer. 3 Homemade Wood Polish & Sealants. We like to keep wood looking nice, but don’t always stop to think that what makes it look nice and shiny might not actually be good for the wood itself. 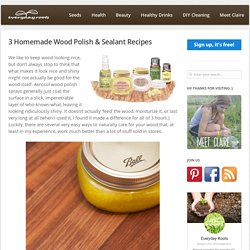 Aerosol wood polish sprays generally just coat the surface in a slick, impenetrable layer of who-knows-what, leaving it looking ridiculously shiny. It doesn’t actually ‘feed’ the wood, moisturize it, or last very long at all (when I used it, I found it made a difference for all of 3 hours.) Luckily, there are several very easy ways to naturally care for your wood that, at least in my experience, work much better than a lot of stuff sold in stores. Save 1. You will need… -1 ½ cups of olive oil -1 cup of lemon juice OR several drops of lemon essential oil -2 clean cloths -Spray bottle (optional) Directions Mix 1 ½ cups of olive oil with 1 cup of lemon juice in a spray bottle and shake to blend thoroughly. 2.

Directions Melt down ½ cup of beeswax in a double boiler (I just put a metal bowl over a pot with some water in the bottom.) 3. P.S.