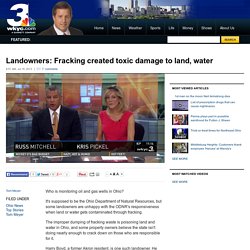 It's supposed to be the Ohio Department of Natural Resources, but some landowners are unhappy with the ODNR's responsiveness when land or water gets contaminated through fracking. The improper dumping of fracking waste is poisoning land and water in Ohio, and some property owners believe the state isn't doing nearly enough to crack down on those who are responsible for it. Harry Boyd, a former Akron resident, is one such landowner. He wanted a peaceful retreat and so he bought 110 acres in southeastern Ohio. 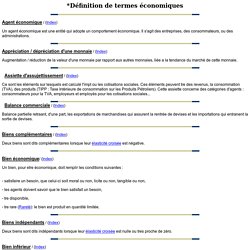 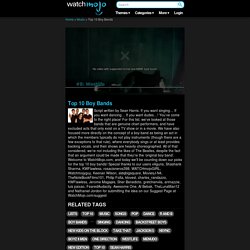 If you want singing… If you want dancing… If you want dudes…! You’ve come to the right place! A teen literary magazine and website. Reading. Social networking under fresh attack as tide of cyber-scepticism sweeps US. The way in which people frantically communicate online via Twitter, Facebook and instant messaging can be seen as a form of modern madness, according to a leading American sociologist. 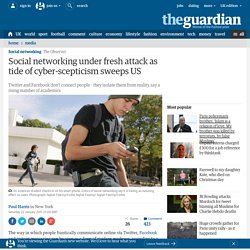 "A behaviour that has become typical may still express the problems that once caused us to see it as pathological," MIT professor Sherry Turkle writes in her new book, Alone Together, which is leading an attack on the information age. Turkle's book, published in the UK next month, has caused a sensation in America, which is usually more obsessed with the merits of social networking. 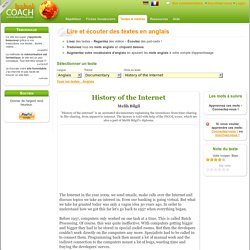 Evenourbankingisgoingvirtual. Butwhatwetakeforgrantedtodaywasonlyavagueidea 50 yearsago. Inordertounderstandhowwegotthisfarlet's gobackto 1957 wheneverythingbegan. Before 1957, computers only worked on one task at a time. This is called Batch Processing. The year 1957 marked a big change. On October 4th in 1957 during the Cold War, the first unmanned satellite, Sputnik 1, was sent into orbit by the Soviet Union. Furthermore, three other concepts were to be developed, which are fundamental to the history of the Internet. Let's begin with the ARPANET, the most familiar of these networks. For the first connections between computers, the Network Working Group developed the Network Control Protocol. Reading. 1 Column Fixed, Centered. 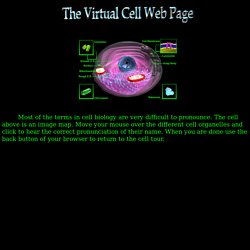 The cell above is an image map. Move your mouse over the different cell organelles and click to hear the correct pronunciation of their name. When you are done use the back button of your browser to return to the cell tour. Cell Membrane. Powered by Translate According to cell theory, cells are the main unit of organization in biology. 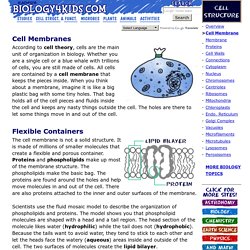 Whether you are a single cell or a blue whale with trillions of cells, you are still made of cells. All cells are contained by a cell membrane that keeps the pieces inside. When you think about a membrane, imagine it is like a big plastic bag with some tiny holes. The blood circulation in the muscles Fiche ELEVE. Fiches d'identité. 21/02/12 ajout d'une nouvelles cartes art du langage : Prévert, Th. 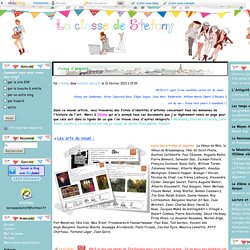 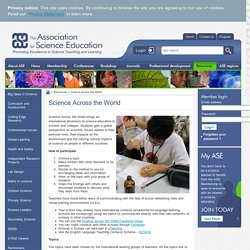 Students gain a global perspective on scientific issues related to their personal lives, their impacts on the environment and the varying cultural impacts of science on people in different countries. How to participate Choose a topicMake contact with other teachers to be partners Decide on the method to use for exchanging ideas and informationWork on the topic with your group of studentsShare the findings with others and encourage students to discuss what they learn from them. Teachers have found better ways of communicating with the help of social networking sites and virtual learning environments (VLEs).