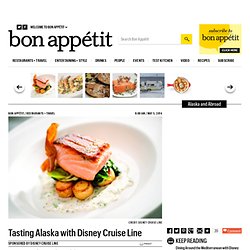 Barcelona. New York. Ciboh. - StumbleUpon. What Your E-mail Sign-Off is Really Saying. You've just finished composing an e-mail to a potential client you've talked with a few times before. 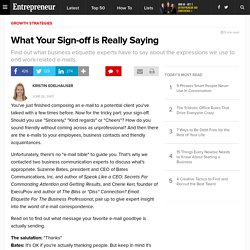 Now for the tricky part: your sign-off. Should you use "Sincerely," "Kind regards" or "Cheers"? How do you sound friendly without coming across as unprofessional? The Rhythm Of Handmade - Rest & Create. Yonaguni. A MUST SEE.

List of spells in Harry Potter. 0degreegallery.com. How the prisoner's dilemma changes diners' etiquette. Professional Resume Design for Non-Designers. Writing a good resume can get you the job…or at least will put you on top of the pile. 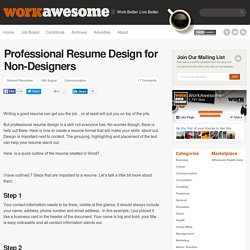 But professional resume design is a skill not everyone has. Satirical novelist Tom Sharpe dies. The British author Tom Sharpe, who wrote the 1974 novel Porterhouse Blue, has died aged 85. 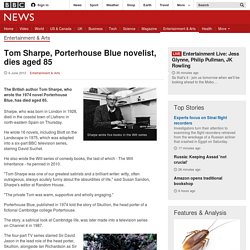 Sharpe, who was born in London in 1928, died in the coastal town of Llafranc in north-eastern Spain on Thursday. He wrote 16 novels, including Blott on the Landscape in 1975, which was adapted into a six-part BBC television series, starring David Suchet. He also wrote the Wilt series of comedy books, the last of which - The Wilt Inheritance - he penned in 2010. "Tom Sharpe was one of our greatest satirists and a brilliant writer: witty, often outrageous, always acutely funny about the absurdities of life," said Susan Sandon, Sharpe's editor at Random House. An 'Adventure' For Kids, And Maybe For Their Parents Too.

Hide captionFinn is in the middle, with the skinny arms. 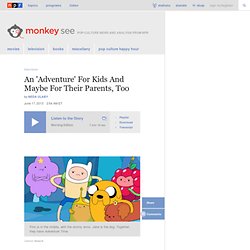 Jake is the dog. Together, they have Adventure Time. Cartoon Network. 20th Anniversary: How 'The Sandlot' Taught Us to be Men. As the hulking Babe stood in the bedroom of Benny “The Jet” Rodriguez” the night before the fleet of-foot hero decided to pickle the beast, he reminded him that “there’s heroes and there’s legends. 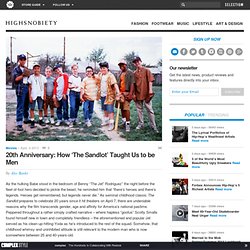 Heroes get remembered, but legends never die.” As seminal childhood classic The Sandlot prepares to celebrate 20 years since it hit theaters on April 7, there are undeniable reasons why the film transcends gender, age and affinity for America’s national pastime. Peppered throughout a rather simply crafted narrative – where hapless “goofus” Scotty Smalls found himself new in town and completely friendless – the aforementioned and popular Jet served as his clean-up-hitting-Yoda as he’s introduced to the rest of the squad.

M. 10 Coolest Light Art Festivals around the world. Five Albums You Should Be Listening to Right Now. Watch Louis C.K. Chat for Half an Hour About Comedy, Parenting, and Failure. Terms. Mind-Blowing Alternate Endings to Famous Movies and TV Shows. Nour Tohme : Draw Me a Song™ Unusable on the Internet - Bob Einstein. Funny short stories. The child and his mother: A curious child asked his mother: “Mommy, why are some of your hairs turning grey?” 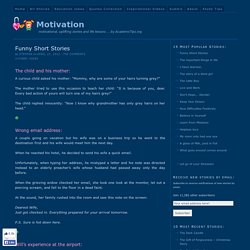 The mother tried to use this occasion to teach her child: “It is because of you, dear. Every bad action of yours will turn one of my hairs grey!” The child replied innocently: “Now I know why grandmother has only grey hairs on her head.” Wrong email address: 10 Cruelest Insults From Between Two Ferns. Explore - Louis CK, brilliantly hilarious as ever, uses his... Coursekit is now Lore. 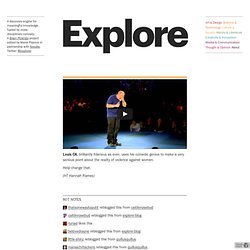 What’s the Story? Culture & Society Louis CK, brilliantly hilarious as ever, uses his comedic genius to make a very serious point about the reality of violence against women. Chris Farley - Celebrity Soundboards on All Funny Soundboards.

12 Most Innovative Ways to Create Content That Gets Shared. Your most important online asset is your content. 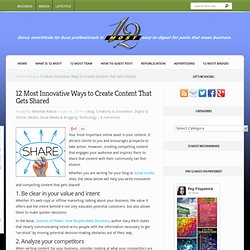 It attracts clients to you and encourages prospects to take action. However, creating compelling content that engages your audience and inspires them to share that content with their community can feel elusive. Whether you are writing for your blog or social media sites, the ideas below will help you write innovative and compelling content that gets shared! 1. Be clear in your value and intent Whether it’s web copy or offline marketing, talking about your business, the value it offers and the intent behind it not only educates potential customers, but also allows them to make quicker decisions. - StumbleUpon. Tumblr Vs WordPress Comparison: A Powerful Combination. Two of the popular platform choices are Tumblr and WordPress. 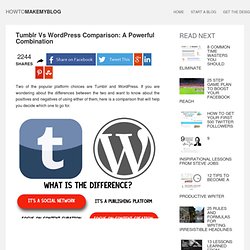 If you are wondering about the differences between the two and want to know about the positives and negatives of using either of them, here is a comparison that will help you decide which one to go for. Starting your main hub on WordPress I have heard, seen and experienced many wonderful benefits achieved by running a site. My projects have made an amazing difference for me in my life and career. That’s why I prefer to use the platform that gives me the full control and freedom, which is the reason why I recommend you go with WordPress on your own domain name and hosting too. There is a hosted and a self-hosted version of WordPress. For the simplest possible install you can use Bluehost. First step is to click here to visit Bluehost and choose your domain name After you have chosen the domain name it’s time to select the hosting package.

Pleasures. The 10 Common Types of Writer's Block (and How to Overcome Them Quickly) I'm making new memories, because I don't like the old ones. These Are A Few Of Your Favorite Things (In Photos) Write Like a Girl (or Guy) The Beginning Writer: Map Your Story With An Outline. Character Questionnaire - How well do you know your hero? When I first started writing stories, I quickly became stuck. I decided to fill in a character questionnaire because I had read somewhere that it was a good idea. What a revelation for me. Although it was time-consuming, I became inspired and I started to think about my hero as a real person instead of the stick figure I was creating.

We have a one-page character profile in our course workbook to get writers started, and we have a longer, detailed 11-page character questionnaire for delegates who attend our Writers Write course. I suggest that writers complete a detailed character profile for their protagonist and their antagonist and a shorter version for the protagonist's beat friend and love interest. Writing Tip: Complete this questionnaire for yourself if you're writing a memoir. From The Script Lab 50 Questions To Help You Create A Character For Your Novel. How to Make a Living as a Writer. - StumbleUpon.

Isaac Asimov - The Last Question. The last question was asked for the first time, half in jest, on May 21, 2061, at a time when humanity first stepped into the light. The question came about as a result of a five dollar bet over highballs, and it happened this way: Alexander Adell and Bertram Lupov were two of the faithful attendants of Multivac. As well as any human beings could, they knew what lay behind the cold, clicking, flashing face — miles and miles of face — of that giant computer. The book Scientology spent 27 years trying to ban. Saxophone's History as 'The Devil's Horn' "Roll For Title!" A 7-Step Guide to Big Picture Revision (With Bonus Checklists!)

"True Detective" vs. H.P. Lovecraft's "cosmic horror" For the first seven episodes True Detective was actually a struggle between two modern and intertwined mythologies of evil. Spirited Away. 20 Classical Music Names You Are Probably Pronouncing Wrong. Everybody wants to be a classical music connoisseur. I Work In A Facility For Long-Term Coma Patients. You Won't Believe What I Got To Do With One Of Them. How to complete your PhD (or any large project): Hard and soft deadlines, and the Martini Method. Opinion: Why I'm Vegan by Moby. The Complete Guide to Query Letters. This post was originally published in 2014; it is regularly updated with new information.

The Smooth Path to Pearl Harbor by Rana Mitter.

Survival. 9 Warning Signs of an Amateur Artist. Are you a “Professional” Artist? The Psychology of Limitation: How Constraints Make Us More Creative. #56 - Creative thinking hacks. Outlaw Magic 101: Live outside the rules. All creative tools. Art. Our walk upon this earth is in essence a creative path. There is nothing uncreative about you. - StumbleUpon. 10 Outstandingly Clever Artists. Kitchen. Craftwork.