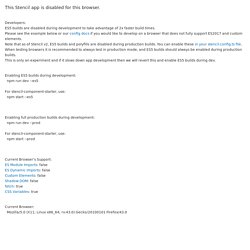 Please see the example below or our config docs if you would like to develop on a browser that does not fully support ES2017 and custom elements. Note that as of Stencil v2, ES5 builds and polyfills are disabled during production builds. You can enable these in your stencil.config.ts file. When testing browsers it is recommended to always test in production mode, and ES5 builds should always be enabled during production builds. Full Tài Liệu Tự Học Tiếng Ý ITALIA Cơ Bản Cho Người Mới Bắt Đầu Sách Giáo Trình Ngữ Pháp Tại Nhà miễn phí PDF. 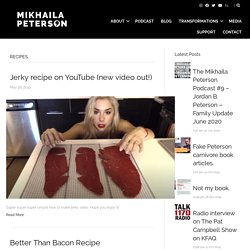 Dad agrees. He named the title and came up with the recipe. Approximate time: 15 minutes We eat a lot of fatty cuts of steak (rib steak for instance). If you save the fat instead of cutting around it and throwing… Read More. CAMBRIDGE IELTS 9 READING – TEST 2 – ANSWERS - READINGIELTS. 1-6. 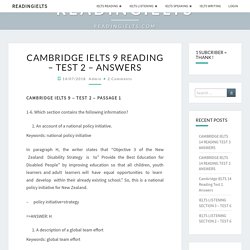 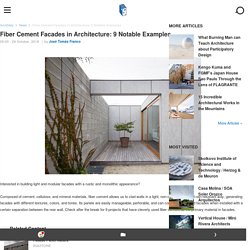 Composed of cement, cellulose, and mineral materials, fiber cement allows us to clad walls in a light, non-combustible, and rain-resistant way, generating facades with different textures, colors, and tones. Its panels are easily manageable, perforable, and can configure ventilated facades when installed with a certain separation between the rear wall. Check after the break for 9 projects that have cleverly used fiber cement as the primary material in facades.

180619_interior. 0. new sernario. 1.Job firm. Untitled. Contacte : TEd'A arquitectes. Trang chủ - Tìm kiếm. Villa X is a Dutch house with windows that protrude inwards and outwards. Dutch studio Barcode Architects has completed a house in the country's Brabant region featuring some windows that angle inwards, and another that appears to have been extruded from the concrete walls. 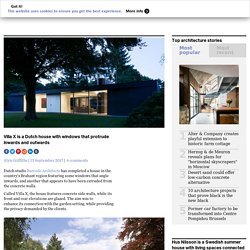 Called Villa X, the house features concrete side walls, while its front and rear elevations are glazed. The aim was to enhance its connection with the garden setting, while providing the privacy demanded by the clients. Châtillon-en-Michaille - Marché aux Meubles - Chanéac. Blurb Books. 20170111121832 161109political compass. 20170111121832 161109political compass. Giacomo Volpe. 有方 - 情迷德瑞奥，12页旅行笔记带你走进卒姆托的世界. 编者按：本月初刚结束的“建造记忆：卒姆托在自然中”第1期考察，从德国到瑞士、奥地利，深入卒姆托工作的核心区域。 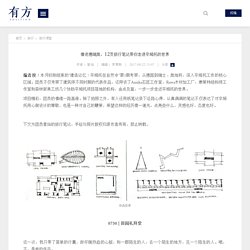 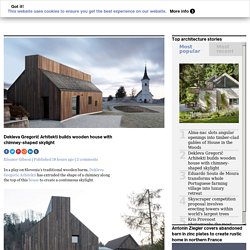 Ljubljana studio Dekleva Gregorič Arhitekti designed the 830-square-metre Chimney House for a couple living in the Slovenian town Logatec. Clad in oiled larch panels, the gabled residence bears many similarities to local wooden barns. But the volume that pops up and runs along the ridge of the roof offers a distinguishing shape, that is also intended to reference the neighbouring 16th-century church. "The new, distinctive volumetric identity moves deliberately away from its vernacular neighbour and curiously associates with the nearby 16th-century church creating a dialogue between the two," said the studio, whose other projects include a take on a traditional Slovenian cottage. The architects created the shape by extending the chimney from the stove at the centre of the residence along the top. 8 Short Architectural Texts You Need To Know. AutoDraw. 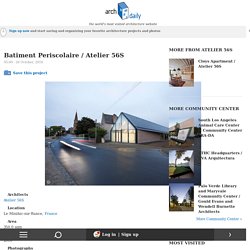 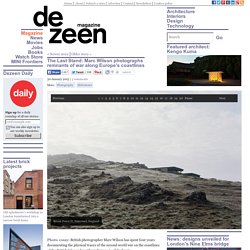 In his book, entitled The Last Stand, Wilson presents 86 photographs taken between 2010 and 2014 that show how military ruins have become embedded into the landscape, yet still serve as relics of historic events. "Some of these locations are no longer in sight, either subsumed or submerged by the changing sands and waters or by more human intervention. At the same time others have re-emerged from their shrouds," said the photographer. Wilson travelled 23,000 miles to capture these images, including along the coastlines of the UK, the Channel Islands, France, Denmark, Belgium and Norway.

War is a brute, and its brutality unleashes energies that are at once startling and terrifying. 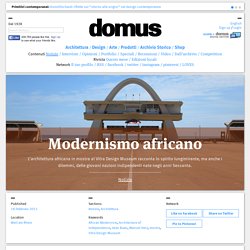 Major objectives of our design are: to respectfully respond to the project context; to positively transform the negative space formed by Trasa Lazienkowska; and to offer to the visitors of the Museum of Polish History a contemporary architectural experience within a timeless housing for the artifacts and events of Polish culture -- an experience that acknowledges and respects the history of the site and the Polish nation. A key challenge of the architecture of the Museum is to look forward and to acknowledge history as a dynamic, ongoing process, while also adapting to the richness, complexity and specificity of the project site. Wallpaper. Mid-Century Modern Design - Page 5. Architecture of Doom. Hallgate, Blackheath (1960) by Eric Lyons & PartnersOne of many Eric Lyons designed schemes in Blackheath, Hallgate is situated on the former Cator estate, which was created by John Cator in the 19th Century. YPDG Ltd. - Precast Concrete Technology - Prestressed Concrete.

Life as a moodboard: Varming House by Eva and Nils Koppel. I first saw the Varming House on a Danish TV program about "Unique Nordic Houses" (that's the name of the program in Danish - "Enestående Nordiske Huse") and felt drawn to it immediately. Maybe because it reminded me so much of the best architecture that was also being done in Portugal in the mid-century (the name Fernando Távora and his house in Ofir came to my mind). I then decided to go on the internet and try to find some more information about this house. The Varming house was designed by the Danish architects Eva and Nils Koppel in 1952. I see it as one of those "little pearls" of architecture that came after the most radical phase of the Modern Movement, when, in a period of doubt, reflection and critic about a "universal model", architects all over Europe began searching for a harmonious coexistence of the most fundamental values of modernism and vernacular, while simultaneously, considering the new notions of family and dwelling.

Arch & arct. OMA. Nha. Endless possibilities >>> an Athenian “Capriccio” shows imagined versions of the city. Could this be a “Capriccio Palladiano” set in Athens (originally an imaginary view of Venice’s Canal Grande by Italian painter Canaletto) ? Or a contemporary version of Giovanni Battista Piranesi‘s “Campo Marzio” (a ‘collage’ of Rome at various moments in history) ? Certainly it’s not Venice… or Rome for that matter. 東海建築「自身的建築」期末評圖. Walstrom House by John Lautner. October 13th, 2011 John Lautner was a California based architect that built very inspiring public buildings and private residences. Lautner architect. (3) Facebook.