101 Things To Do In 2016 To Improve Your Music Career. You could call these New Year’s Resolutions if you wanted to, but then you’d stop doing them after two weeks, along with the diet and exercise resolutions already on the list. 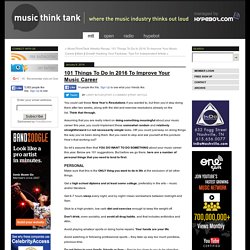 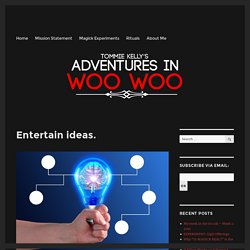 It basically means that you take something you don’t believe in and start to believe it. So, in an extreme example, if you are homosexual then you start to believe that homophobia is correct for a set period of time. What Are You Enchanting For? I’ve said that magic has two basic purposes. 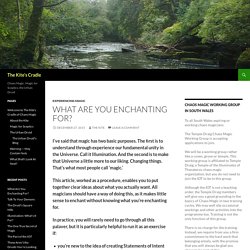 The first is to understand through experience our fundamental unity in the Universe. Call it Illumination. Out of Chaos Comes Orders. Cosmogeny of an Animistic Mystic. A mystic is “a person who believes in the possibility of attaining insight into mysteries transcending ordinary human knowledge by direct communication with the divine or immediate intuition in a state of spiritual ecstasy” (source). s an animist I believe everything in the Universe possesses souls and is sentient. 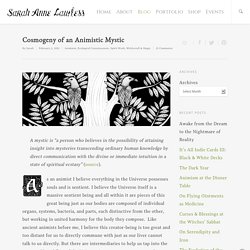 FTR #884 What the Hell Does Dave Emory Mean by “The Earth Island Boogie”?, Part 1 (Turkish Taffy, Part 4) Dave Emory’s entire life­time of work is avail­able on a flash drive that can be obtained here. 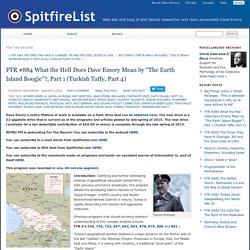 7 Ways To Harness The Power Of The New Moon In Capricorn. Ready, set, goals! 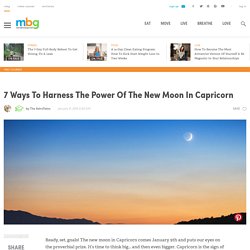 The Number Two Collective: Magic with a K (Let's Push Things Forward) by Mr. Alan Chapman. In an effort to demonstrate that no idea is big enough to explain existence, Buckminster Fuller once described the universe as 'non-simultaneously apprehended'. 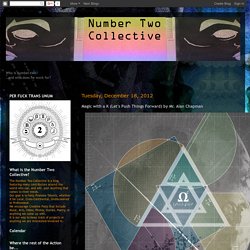 As the universe is not experienced all at once, but sequentially through space-time, we would need to apprehend all phenomena simultaneously (including that which hasn't occurred yet) in order to account for the entire universe. Because simultaneous apprehension is impossible, so too is a theory that explains everything. This spells bad news for theories that already claim to account for everything, such as every religion and philosophy previous to post-modernism. 18 Human Qualities Most Needed to Advance the Global Awakening. “All the world’s a stage, And all the men and women merely players. 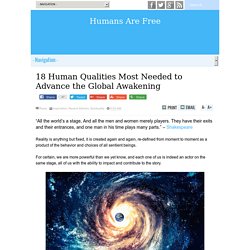 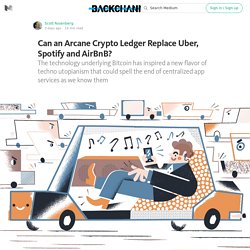 The technology underlying Bitcoin has inspired a new flavor of techno utopianism that could spell the end of centralized app services as we know them Wheels down! As your plane taxis to the gate, you pull out your phone and rustle up a ride to get you to the room that’s just around the corner from your morning meeting. Aleister Crowley quotes on Thelema. The League of Extraordinary Assholes · thewalrus.ca. Who among us has not felt the affront? 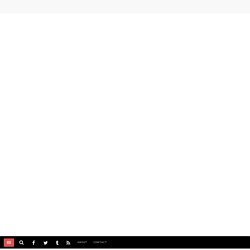 THE HANDWRITING ON THE WALL FOR SAUDI ARABIA? - In the News. In the wake of some 48 executions in Saudi Arabia this last weekend, and the outbreak of protests in the Middle East against the (out)house of Saud, some of which have come from within that mediaeval kingdom itself for more freedoms (and are we really all that surprised?) , this article by Dr. Paul McCartney’s 1966 Death Conspiracy Goes Deeper Than We Thought - Hiduth.com.

Paul McCartney’s 1966 Death Conspiracy Goes Deeper Than We Thought – Prior to Ringo coming forward with this information, a large number of conspiracy theorists suggested that the original Paul McCartney left The Beatles in 1966. Does this latest revelation ‘confirm’ what conspiracy theorists have been saying for years? There is now a massive body of forensic proof, anecdotal testimony, scientific photograph assessment, comparative voice analysis, circumstantial evidence, etc. on the internet which supports Ringo Starr’s ‘alleged’ revelations. BRICS, Latest and Breaking News, Fresh insight on emerging global economies - thebricspost.com. Is the Feud Between Iran and Saudi Arabia Really About Islam? In recent days, news of Saudi Arabia’s execution of the Shia leader Nimr al-Nimr, and the diplomatic clashes with Iran that followed, has often been accompanied by an explanation that, in simplified form, goes something like this: The schism between Sunni and Shia Islam is an ancient one, expressed today in part through the rivalry between Sunni Saudi Arabia and Shia Iran.

Those two countries are intractable enemies—“fire and dynamite,” as one Saudi journalist memorably described them. Their proxy battles and jockeying for leadership of the Muslim world have ravaged the Middle East and, as has been vividly illustrated this week, could yet ravage it further. Frederic Wehrey doesn’t buy that narrative. A scholar at the Carnegie Endowment for International Peace who researches identity politics in the Persian Gulf, Wehrey believes the execution of Nimr, rather than being the latest salvo in the Saudi-Iran shadow war, was primarily motivated by domestic politics in Saudi Arabia. Photos of the Week: 1/3-1/8. Bizarro David Bowie Returns on Blackstar.

The longest song that David Bowie has ever recorded is, still, “Station to Station,” the ten-minute, 14-second opening salvo from his erratic and wonderful 1976 hit record of the same name. (The album and its creator both have birthdays this month, turning 40 and 69, respectively.) The Solar Satellite: Bowie and the Last Rock 'n' Roll Album. The Secret Sun: AstroGnostic: (We All) Fall to Earth. The Secret Sun: Beyond Synchronicity: Reading the Signs. Trivers' Pursuit. To call Robert Trivers an acclaimed biologist is an understatement akin to calling the late Richard Feynman a popular professor of physics.

As a young man in the 1970s, Trivers gave biology a jolt, hatching idea after idea that illuminated how evolution shaped the behavior of all species, including fidelity, romantic bonds, and willingness to cooperate among humans. Solari Report Annual Wrap Up - Space: Here We Go! Liber 4. Liber ABA part 3 Chapter 6. How to Discover Your Deepest, Darkest "Core Wound" My Life After Being Diagnosed with Borderline Personality Disorder and Epilepsy. Photo via Flickr user Sean McGrath Three years ago, I was living out my dream. Intuitive Eating: 8 Luscious Ways to Heal Your Body With Food. Devil Music: A History of the Occult in Rock & Roll — Cuepoint. In 1968 the former studio guitarist and member of the Yardbirds Jimmy Page formed his new quartet Led Zeppelin. Signed to the major label of Atlantic Records and abetted by the loyal and fiercely protective management of Peter Grant, Led Zeppelin quickly gathered a large following in the United Kingdom, Europe, and especially the United States, where their histrionic and very heavy brand of electric blues appealed to the restless post-Sgt.