Forbbiden Pictures Revealed Saudi Arabia Mt. Sinai. Mysterious Egyptian Stone-Artifacts. Scientists: Geological evidence shows the Great Sphinx is 800,000 years old. One of the most mysterious and enigmatic monuments on the surface of the planet is without a doubt the Great Sphinx at the Giza plateau in Egypt. 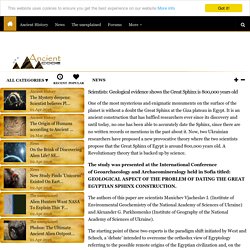 It is an ancient construction that has baffled researchers ever since its discovery and until today, no one has been able to accurately date the Sphinx, since there are no written records or mentions in the past about it. Now, two Ukrainian researchers have proposed a new provocative theory where the two scientists propose that the Great Sphinx of Egypt is around 800,000 years old. A Revolutionary theory that is backed up by science. 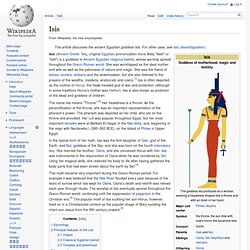 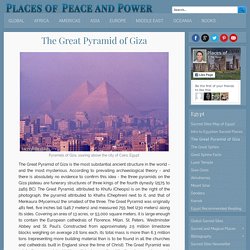 According to prevailing archaeological theory - and there is absolutely no evidence to confirm this idea - the three pyramids on the Giza plateau are funerary structures of three kings of the fourth dynasty (2575 to 2465 BC). The Great Pyramid, attributed to Khufu (Cheops) is on the right of the photograph, the pyramid attributed to Khafra (Chephren) next to it, and that of Menkaura (Mycerinus) the smallest of the three. The Great Pyramid was originally 481 feet, five inches tall (146.7 meters) and measured 755 feet (230 meters) along its sides. Could Mysterious Engravings of Ancient Egyptians in Australia Rewrite our History? Steve Strong, New Dawn | Until receiving a phone call from Nina Angelo (OAM), I knew nothing of neither the struggles involved in protecting the land around Kariong (near Gosford) nor that part of this land was now on the market. 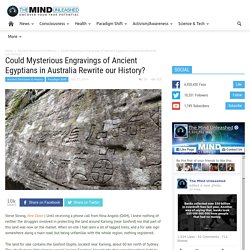 When on-site I had seen a lot of tagged trees, and a for sale sign somewhere along a main road, but being unfamiliar with the whole region, nothing registered. The land for sale contains the Gosford Glyphs, located near Kariong, about 60 km north of Sydney. This site features little known carved ‘ancient Egyptian’ hieroglyphs that were brought to light by various researchers in past decades. We are convinced that close to this site, and never before seen by non-Aboriginals until discovered very recently, is a rock platform covered with a set of sacred engravings of considerable significance. On this large platform we saw a fish, serpent, massive dolphin or whale, circles and a variety of shapes and symbols. Mysterious Gosford Glyphs: Remarkable Ancient Egyptian Hieroglyphs Discovered In Australia Could Re-Write History. MessageToEagle.com - Our journey takes us to Australia, a beautiful country full of ancient mysteries waiting to be unraveled. 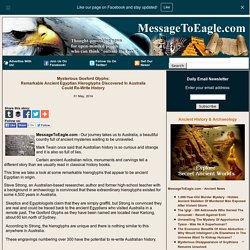 Mark Twain once said that Australian history is so curious and strange and it is also so full of lies. Certain ancient Australian relics, monuments and carvings tell a different story than we usually read in classical history books. This time we take a look at some remarkable hieroglyphs that appear to be ancient Egyptian in origin. Steve Strong, an Australian-based researcher, author and former high-school teacher with a background in archaeology is convinced that these extraordinary hieroglyphs existed for some 4,500 years in Australia. Alternative Energy Medicine International Educational Institute Circular Times. Circular Times International Networking Educational Institute - Dr. 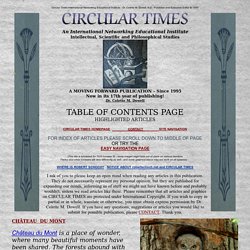 Colette M. Dowell, N.D.- Publisher and Executive Editor © 1995 An International Networking Educational InstituteIntellectual, Scientific and Philosophical Studies A MOVING FORWARD PUBLICATION - Since 1995 Now in its 17th year of publishing! Dr. (This site is formatted for 1024 browser IE - some images might look out of place on various monitors Firefox and other browsers will view differently as well - and some graphics/videos may not work on all systems) WHERE IS ROBERT SCHOCH? I ask of you to please keep an open mind when reading any articles in this publication.

Château du Montis a place of wonder, where many beautiful moments have been shared. Organic Farm - Equestrian /Horse Ranch 64 Acres - For Sale by Owner - Owner Financing by Carlos Eduardo Rodríguez Varona. Rene Schwaller de Lubicz and the Intelligence of the Heart - Theosophical Society in America. Originally printed in the January-February 2000 issue of Quest magazine. 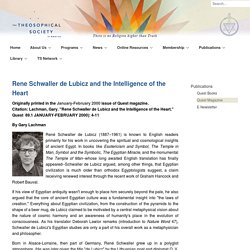 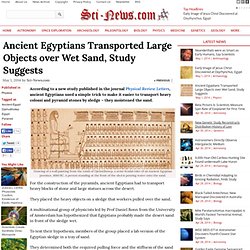 Ancient Egyptian Gods: Heads of a Complex Religion. Man's first gods were the forces of nature. 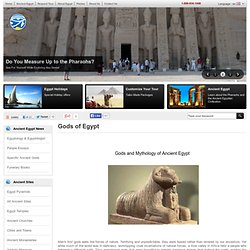 Terrifying and unpredictable, they were feared rather than revered by our ancestors. Yet while much of the world was in darkness, worshipping cruel incarnations of natural forces, a river valley in Africa held a people who followed a different path. They worshipped gods that were beautiful to behold, luminous beings that walked the earth, guiding the human race to Paradise. They had human forms but were much more powerful; yet like humans, they got angry, despaired, fought with one another, had children, and fell in love. They lived lives that were very much like those of the people who worshipped them, the ancient Egyptians. 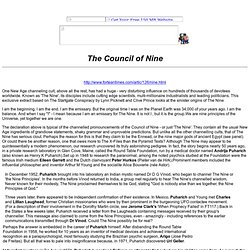