Contractor Taxation. One of the most consistently challenging aspects of contracting in Greece is complying with the country’s tax system. 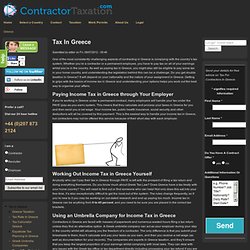 Whether you’re a contractor or a permanent employee, you have to pay tax on all of your earnings whilst you’re in the country. As well as paying tax in Greece, you might also still be eligible to pay some tax in your home country, and understanding the legislation behind this can be a challenge. The Complete Guide to Reducing Page Weight. Total page weight increased by 32% in 2013 to reach a ludicrous 1.7Mb and 96 individual HTTP requests. 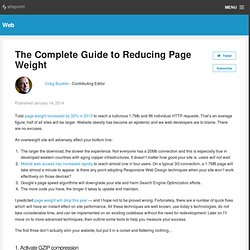 That’s an average figure; half of all sites will be larger. Website obesity has become an epidemic and we web developers are to blame. PHP: The Right Way. Spottly Raises $850,000 to Build Video Travel App. Hong Kong-based app Spottly today announced a $850,000 seed round to build a video review platform with investment from 500Startups, Cherubic Ventures, Gobi Partners, and several angel investors. 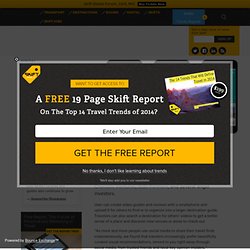 User can create video guides and reviews with a smartphone and upload it for others to find or to organize into a larger destination guide. Travelers can also search a destination for others’ videos to get a better sense of a place and discover new venues or areas to check out. “As more and more people use social media to share their travel finds instantaneously, we found that travelers increasingly prefer beautifully curated visual recommendations, served to you right away through social media, from trusted friends and local key opinion insiders,” Spottly founder Edwyn Chan said in a statement. The Universal Smart Home Automation Hub and App. 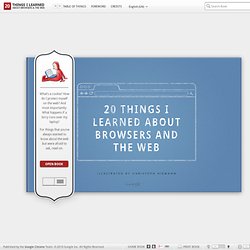 A simple and elegant journal for iPhone, iPad, and Mac. Orchardup/fig. About Docker - Docker Docker is an open-source engine that automates the deployment of any application as a lightweight, portable, self-sufficient container that will run virtually anywhere. 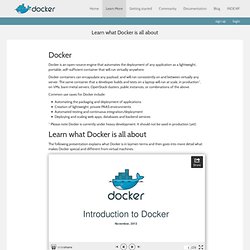 Docker containers can encapsulate any payload, and will run consistently on and between virtually any server. The same container that a developer builds and tests on a laptop will run at scale, in production*, on VMs, bare-metal servers, OpenStack clusters, public instances, or combinations of the above. Common use cases for Docker include: This Funding Will Disappear In 10 Seconds. I know that the Ephemeralization of 2014 is generally traced to some privacy potion of Edward Snowden, NSA, and Target credit card leaks, but few seem willing to track its popularity back to its source – Oracle. 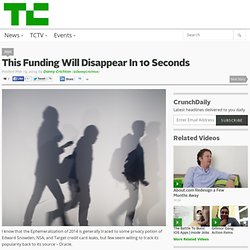 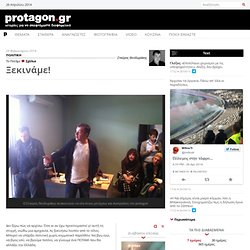 Όσο κι αν έχω προετοιμαστεί γι’ αυτή τη στιγμή, νιώθω μια αμηχανία. Ας ξεκινήσω λοιπόν από το τέλος. CoLab Workspace - Coworking. 1. Satisficers vs Maximizers. Gathering additional information always comes at a cost. We’re better off setting our criteria for making a decision in advance (as in, “I’ll make the call once I know X, Y, and Z”). Once you have that information, make the choice and move on. 2.

We are designed to process information so quickly that “rapid cognition” – decisions that spring from hard thinking based on sound experience – can feel more instinctive than scientific. Mesosphere thinks everyone’s servers should run like Twitter’s do, and it’s here to help. After years of handwringing over what cloud computing means and how it should function, a startup called Mesosphere might have the answer. 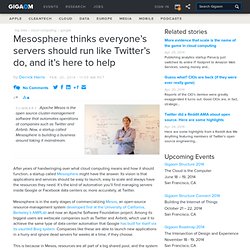 Its vision is that applications and services should be easy to launch, easy to scale and always have the resources they need. It’s the kind of automation you’ll find managing servers inside Google or Facebook data centers or, more accurately, at Twitter. Mesosphere is in the early stages of commercializing Mesos, an open-source resource-management system developed first at the University of California, Berkeley’s AMPLab and now an Apache Software Foundation project. Among its biggest users are webscale companies such as Twitter and Airbnb, which use it to achieve the same type of data center automation that Google has built for itself via its vaunted Borg system. 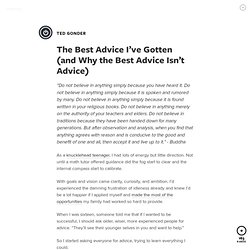