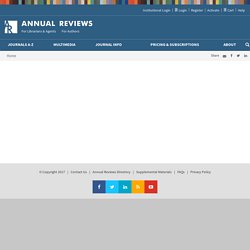 If your browser does not accept cookies, you cannot view this site. Setting Your Browser to Accept Cookies There are many reasons why a cookie could not be set correctly. Below are the most common reasons: You have cookies disabled in your browser. Why Does this Site Require Cookies? This site uses cookies to improve performance by remembering that you are logged in when you go from page to page. What Gets Stored in a Cookie? This site stores nothing other than an automatically generated session ID in the cookie; no other information is captured. 10. Article. Regeneration of the Heart in Diabetes by Selective Copper Chelation. Cardiovascular Disease from Copper Deficiency—A History. Www.uef.fi - FISH, FISH OILS AND MERCURY. Mercury is a poisonous environmental pollutant whose greatest source is the emission from lithosphere. 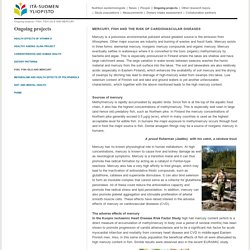 Other major sources are industry and burning of wastes and fossil fuels. Mercury exists in three forms: elemental mercury, inorganic mercury compounds and organic mercury. Mercury eventually settles in waterways where it is converted to the toxic (organic) methylmercury by bacteria and algae. This is especially pronounced in Finland where the lakes are shallow and have large catchment areas. The large variation in water levels between seasons washes the humic material and mercury from the soil surface into the lakes. Sources of mercuryMethylmercury is rapidly accumulated by aquatic biota. A proud fisherman (Jaakko) with his catch, a rainbow trout. Mercury has no known physiological role in human metabolism. The adverse effects of mercury ConclusionMercury is said to be the most dangerous environmental poison of all heavy metals.

Mercury and Cardiovascular Disease Cause and Effect. We all know from the massive industries that have grown up around pharmaceuticals such as statins and 'functional foods' such as cholesterol-reducing margarines and yoghurts, that elevated blood cholesterol levels are our sworn foe and to be defeated at all costs. 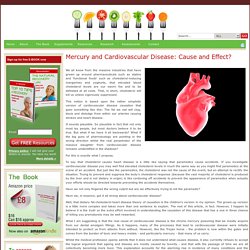 That, in short, cholesterol will kill us unless vigorously suppressed. This notion is based upon the rather simplistic version of cardiovascular disease causation that goes something like this: The fat we eat will clog, block and dislodge from within our arteries causing strokes and heart disease. It sounds plausible. So plausible in fact that not only most lay people, but most doctors believe it to be true. But what if we have it all backwards? For this is exactly what I propose. To say that cholesterol causes heart disease is a little like saying that paramedics cause accidents. Have we not only fingered the wrong culprit but are we effectively trying to kill the paramedic? Allow me to explain. 1. 2. 3. Heavy Metals and Chronic Diseases. Heavy Metals and Chronic Diseases by Dr. 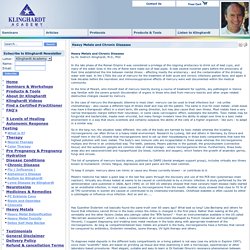 Dietrich Klinghardt, M.D., PhD In the late phase of the Roman Empire it was considered a privilege of the reigning aristocracy to drink out of lead cups, and many of the water lines in the city of Rome were made out of lead pipes. It took several hundred years before the physicians of their time established the link between mental illness - affecting mostly the aristocracy - and the contamination of the drinking water with lead. In the 1700s the use of mercury for the treatment of both acute and chronic infections gained favor, and again it took decades before the neurotoxic and immunosuppressive effects of mercury were well documented within the medical community.

In the case of mercury the therapeutic dilemma is most clear: mercury can be used to treat infections but - not unlike chemotherapy - also causes a different type of illness itself and may kill the patient. Has Guenther Enderlein not basically found the same truth over 60 years ago? Influence of mitochondrion-toxic agents on the cardiovascular system.

Cardiovascular disease may be induced or worsened by mitochondrion-toxic agents. 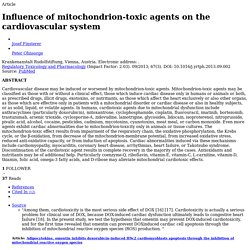