Level One Curriculum - Kundalini Yoga International. There are six principles components you will be working with: 1. 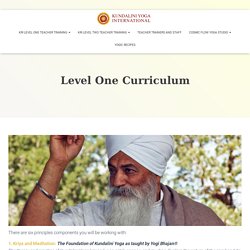 Kriya and Meditation: The Foundation of Kundalini Yoga as taught by Yogi Bhajan® The theory and practice of Kundalini Yoga kriyas (yoga sets), asanas, and mudras. Explore the nature of the mind and its training through Kundalini Yoga meditations, mantras, and pranayam (breathing techniques).Read More » 2. Humanology and Philosophy: The Lifestyle of a Kundalini Yoga Teacher The history and tradition of Kundalini Yoga, as well as the underlying philosophy behind all yogic practices. Wu wei. Wu wei (Chinese: 無爲; a variant and derivatives: traditional Chinese: 無為; simplified Chinese: 无为; pinyin: wú wéi; Japanese: 無為; Korean: 무위; Vietnamese: Vô vi; English, lit. non-doing) is an important concept in Taoism that literally means non-action or non-doing. 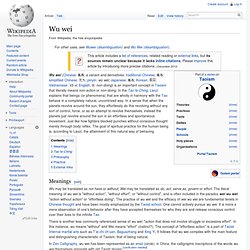 In the Tao te Ching, Laozi explains that beings (or phenomena) that are wholly in harmony with the Tao behave in a completely natural, uncontrived way. In a sense that when the planets revolve around the sun, they effortlessly do this revolving without any sort of control, force, or as an attempt to revolve themselves, instead the planets just revolve around the sun in an effortless and spontaneous movement. Just like how fighters blocked punches without conscious thought merely through body reflex. God, do humans have free will? Claire Beckett photographs American converts to Islam in her series, “The Converts.”

ANCIENT HAND SIGNS. Winged Heart of the Sufi Order. The winged heart is a symbol of the Sufi movement, a mystic branch of Islam. 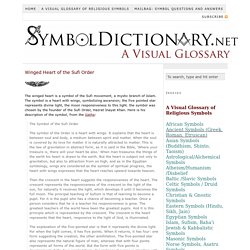 The symbol is a heart with wings, symbolizing ascension; the five pointed star represents divine light, the moon responsiveness to this light. the symbol was chosen by the founder of the Sufi Order, Hazrat Inayat Khan. Here is his description of the symbol, from the Gatha: The Symbol of the Sufi OrderThe symbol of the Order is a heart with wings. It explains that the heart is between soul and body, a medium between spirit and matter. When the soul is covered by its love for matter it is naturally attracted to matter. Related resources: Sufism Explore the mystical heart of islam. 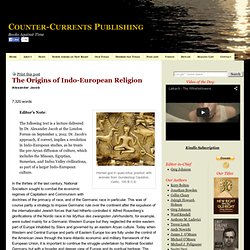 Editor’s Note: The following text is a lecture delivered by Dr. Alexander Jacob at the London Forum on September 1, 2012. Dr. An ethical approach to a better life, by integrating desires and avoiding dogmatic extremes. The Middle Way. Hearth Moon Rising's blog. Cybele, Rome 50 b.c.e.photo Marshall Astor This week’s goddess is Cybele (pronounced kye-bell), whose sacred tree is the pine. 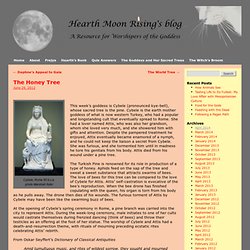 Cybele is the earth mother goddess of what is now western Turkey, who had a popular and longstanding cult that eventually spread to Rome. She had a lover named Attis, who was also her grandson, whom she loved very much, and she showered him with gifts and attention. Despite the pampered treatment he enjoyed, Attis eventually became enamored of a nymph, and he could not keep the liaison a secret from Cybele. She was furious, and she tormented him until in madness he tore his genitals from his body.

The Path of the Sacred Clown: Where Trickster and Shaman Converge. “If the fool would persist in his folly, he would become wise.” 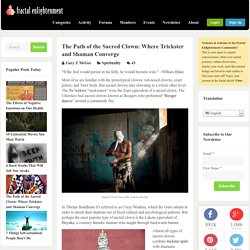 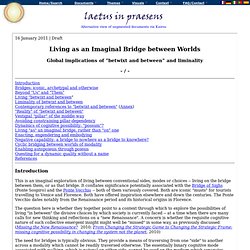 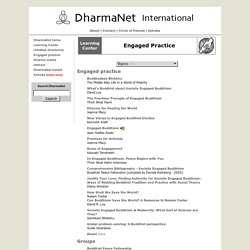 Nelson Foster Can Buddhism Save the World? A Response to Nelson Foster David R. Loy Socially Engaged Buddhism & Modernity: What Sort of Animals are They? Groups Buddhism and Ecology: Challenge and Promise Donald K. Samadhi — Sri Chinmoy. Could you please describe the different levels of samadhi? 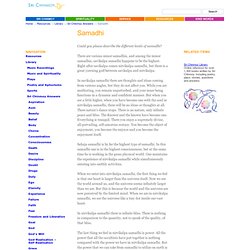 Samadhi: The Height of Divine Consciousness — Sri Chinmoy. Above the toil of life my soul is a bird of fire winging the Infinite. 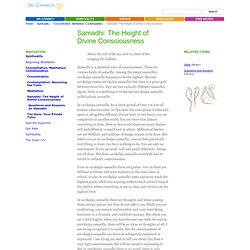 Whether it be the programmed and conditioning behaviours of our parents, excito-toxins in our food or the electro-smog of modern day gadgetry, effectively the soul is fragmented into the bodymind and a barrier inserted to higher dimensional beingness. Our divine birth right is truncated. The Greatest Epidemic Sickness Known to Humanity. The following is Part One in a series. Read Part Two here. In the book Columbus and other Cannibals, indigenous author Jack D. Forbes lucidly explores a psychological disease that has been informing human self-destructive behavior that Native American people have known about for years. Etrog. An Israeli etrog, with pitam and gartel (ridge around the center) Taxonomy[edit] Etymology[edit] The romanization as etrog according to the Sephardic pronunciation, is widely used in Israel through Modern Hebrew.

The Ashkenazi pronunciation as in Yiddish, is esrog or esrig. It has been transliterated as ethrog or ethrogh in scholarly work, which is according to Yemenite Hebrew.[3] The Hebrew word is thought to derive from the Persian name for the fruit, turung, likely borrowed via Aramaic.[4] Biblical references[edit] On the first day you shall take the fruit of majestic trees, branches of palm trees, boughs of leafy trees, and willows of the brook; and you shall rejoice before the Lord your God for seven days.— Leviticus 23:40, New Revised Standard Version. The Simple Tao (Simple Taoism) Shadow of the Shaman: 5 Reasons Being a Shaman Sucks (is Awesome) 10 Awesome Attributes of God. When we talk about the attributes of God we are talking about His nature—who God is in His manifested character.

You Are a Spirit Being. You Are a Spirit Being You Possess a Soul & Just Live in a Body by Pastor John Hamel. Smudging 101: Burning Sage To Cleanse Your Home & Aura. The ancient practice of burning dried sage for cleansing has roots in Native American tradition, where it was thought to promote healing, wisdom, and longevity. Documents Alive. Multiply Intelligences. Buddhism Archive. Cultural & indigenous. Shamanism and indigenous.