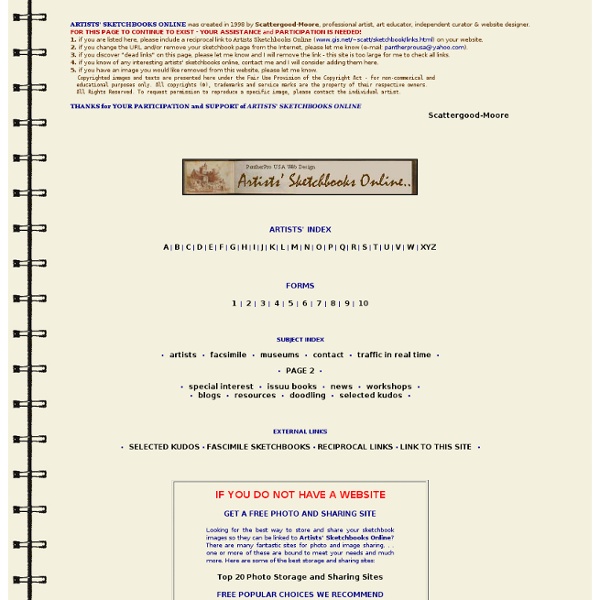 USB Gadgets | Cutie Gadget Star Wars Mimobots Flash Drive It is important to keep your important data save. Flash drive is one way to keep the data save. Probably, you will love this flash drive because this small device is not only used to keep your important data but also a collectible product. It is about mimobot flash drive device which is unique in design. Eco Friendly EarthDrive In the modern world, all things are done using computer. uPixie USB Massager When typing to long in front of computer or laptop, you will be very tired and imagining someone massaging you is your best wish. Phantom Keystroker V2 Virus, Trojan or other problem can make your day become the worst day ever. Ultrafast USB 3.0 Thumbdrives It’s so long; wait for our data copied into our flash disk.

Director of U.S. Political Parties DEMOCRATIC PARTY (DNC) - The Democrats won the White House in 2008 and 2012, won some key governorships (PA, NY, MO, MN, and CA) -- but lost control of the US House in 2010, and lost the US Senate in 2014. Democrats run the wide gamut from the near Euro-style democratic-socialist left (Barbara Lee, Raúl Grijalva and the Congressional Progressive Caucus) and traditional liberals (Barack Obama, Nancy Pelosi, Joe Biden) to the pragmatic "centrist" moderate-to-liberal style (Hillary Clinton, Mark Warner) to the Dem center-right (Harry Reid and the New Democratic Coalition) to the dwindling GOP-style center-conservative right (Joe Manchin, Blue Dog Coalition). Official affiliated national Democratic sites include: REPUBLICAN PARTY (RNC) - Republicans lost control of the Presidency in 2008 and 2012. THE "BIG THREE" THIRD PARTIES: (Based upon vote performance over past two election cycles and ballot access) Party in 1999. AMERICA FIRST PARTY - The America First Party PIRATE PARTY - The U.S.

Religious Orders Within the Catholic Church there are man different Orders of priest, brothers and sisters. The following is a short history of some of the more famous of the Orders: the Carmelites, Benedictines, Franciscans, Dominicans and Jesuits. The Order of St Benedict (O.S.B). The "Benedictines" is the name given to congregations of monks and nuns who follow the Rule of St. The life of a monk or nun in a monastery is based around the Recitation of the Divine Office, a collection of Psalms, Prayers, Readings from the Gospels and the Lives of the Saints, Antiphons, and Hymns. In addition to sanctifying each day and its division of hours with prayer, the monks and nuns undertake intellectual work and manual labour. During the early centuries of Benedictine life monasteries were frequently pillaged and destroyed by marauding gangs of Viking sailors. Some of the greatest Benedictine saints have been women. The monks built Europe but they did not do it intentionally.