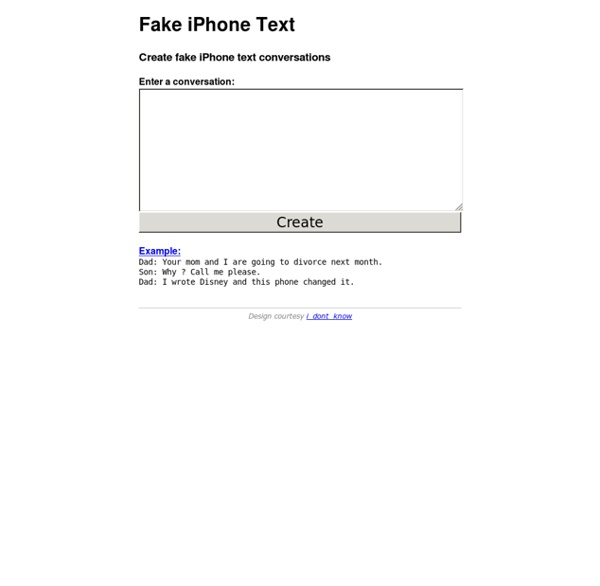 creative writing prompts . com ideas for writers Urban Dictionary, November 6: vote smurfing My Fake Wall - MyFakeWall.com Home - They Draw & Cook Zaption - Interact & Learn with Video Giving an audience to your inner monologue Meme Generator Business Cat is one of the many memes that has spring out of the wildly popular LOLCats genre. In addition, there are also a slew of similar memes to Business Cat, with one almost identical meme being Business Dog. Business Cat takes the role of the “boss” in traditional American corporate business world. This is the office boss, the one that so many people have, which has been famously parodied on the British and American television shows “The Office”, developed by hysterical Ricky Gervais. Because so many people work in cubicle-filled offices and have to deal with upper management in the form of bosses, this meme and others like it has struck a chord in office workers everywhere. The fact that boss-like advice is coming out of a well-dressed, professional-looking cat, makes it all the more funny, and the meme banks on that. The photo of the cat in question was posted to the internet on the Something Awful forum by user named Apple Jax.

TwHistory Cliche Finder Have you been searching for just the right cliché to use? Are you searching for a cliché using the word "cat" or "day" but haven't been able to come up with one? Just enter any words in the form below, and this search engine will return any clichés which use that phrase... Over 3,300 clichés indexed! What exactly is a cliche?See my definition Do you know of any clichés not listed here? This is Morgan, creator of the Cliche Finder. Or, you might like my crazy passion project: Spanish for Nerds: Learning Spanish via Etymologies! Back to cliches... if you would like to see some other Web sites about clichés? © S. Special thanks to Damien LeriAnd to Mike Senter Morgan's Web page

Life is pretty normal today Instructions Read this page first. If your question has still not been answered, visit the questions page of our feedback site. Introduction mylifeisaverage.com is a normal and fairly un-exemplary addition to the web. Who's behind mylifeisaverage.com? We are. What's this site all about? mylifeisaverage.com contains a daily dose of short anecdotes, based on a simple recipe: in a few sentences, users can tell everyone a normal thing that happened in their day. How does it work? Quite simply: each user can contribute to the site and submit their own story by clicking on the "Submit A Story" link in the menu at the top of the page. Something is wrong and I can't figure it out! Use the bugs site to let us know. I've just sent in my MLIA, what happens now? Most likely, you sit around submitting more stories non-stop until our servers go down. Why has my MLIA not been approved? Why should I create a member's account? I'd like to receive the MLIAs automatically when I'm using my computer. You're dumb.

One Sentence - True stories, told in one sentence.

Interesting web 2.0 tool - use as a simulation for conversations between people or roles students research. by shellyw39 Dec 27