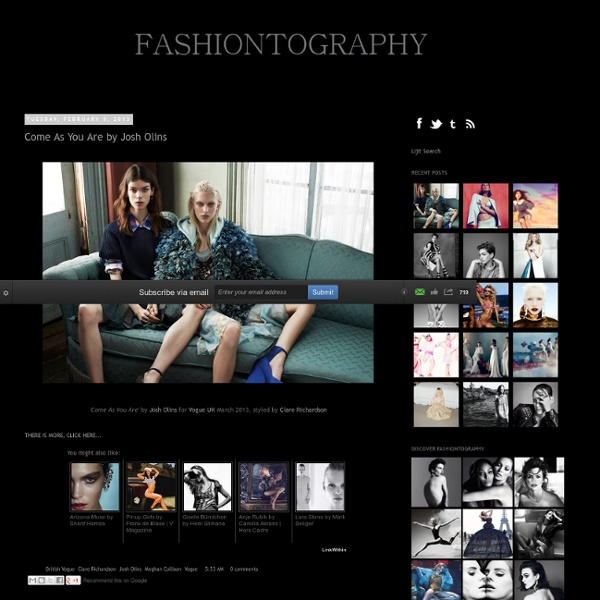 35 Insane Optical Illusions That Will Make You Question Your Sanity - distractify These squares are actually the same exact color. Hold your finger over the boundary between the two shapes and see them change. Source: americanscientist.org The Cornsweet illusion exploits the brain's lateral inhibition, which creates more contrast between the two objects when they have different colored edges. Cross your eyes and you should be able to see a familiar face. Top 10 multichannel campaigns of Q1 L'Odyssee de Cartier Cartier, Jaguar and Lexus were among the key luxury marketers that used multichannel campaigns last quarter to extend the reach of their efforts that crossed traditional and digital placements. With the growing number of consumers using digital means, it is imperative that luxury brands embrace both traditional and digital channels to reach the largest audience. Many marketers bowed to this shift and made use of advertising and marketing efforts to reach affluent consumers. Here are the top 10 multichannel campaigns from luxury brands in the first quarter, in alphabetical order. Burberry – British lifestyle brand Burberry unveiled its spring/summer campaign images and video that it dispersed through digital and print media buys as well as social media.

Showbiz Imagery and Chicanery Harry The Hipster plays downtown Los Angeles click to watch this very rare 1939 Universal comedy Ted Flicker’s creation premieres nice Joan Rivers ad from 1968 WOR, simple but effective late 50s design. the writers room of The Jack Carter Show. How can you know it, if you don't even try... I am always very passionate about making films that I am drawn to, ones that really strike a chord with me. I never want to make a film for any other reason. I was in few low budget films. One of my stills is this one You’re too nice! Thank you!

GetGlue: Check-in to tv, movies and music Social Network for Entertainment Discover what to watch, share what you're watching with friends and fans, and get updates from your favorite shows. New York Fashion ADON Magazine Special – 1 year Anniversary Issue #6, Secret Cover Supermodel Thursday, December 5, 2013 We are super excited to celebrate our first year anniversary with our loyal readers. The month ... Read More Street style doesn’t need to break the bank