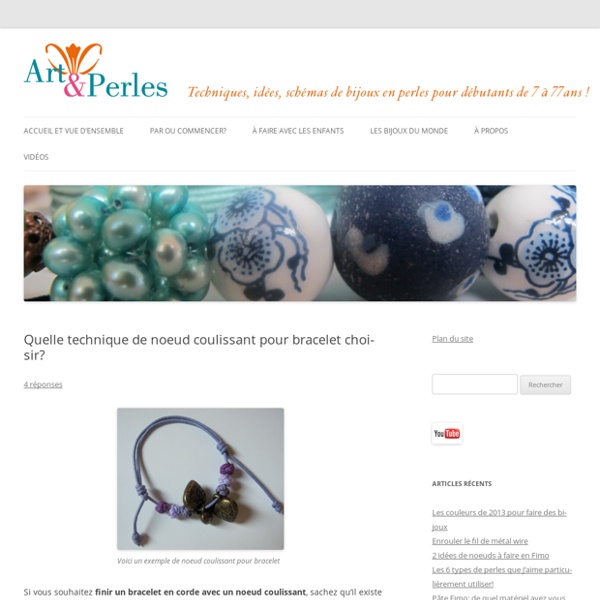 Accessories You will need a nice petal which can be any color, but many choose green. You will need a clip, needle, thread and some nice gems to brighten up your hair accessory. This will only take you about 10 to 20 minutes to complete and then you are done, so make sure that you leave some time for yourself for this project. Paper button flowers are great and you will love them. Free Patterns and Tutorials FREE Patterns and Tutorials Click on a picture for more details on each pattern or select from the list on the left:

Craft DIY Projects, Patterns, How-tos, Fashion, Recipes @ Craftzine.com - Felting, Sewing, Knitting, Crocheting, Home & More Quilling, the coiling and shaping of narrow paper strips to create a design, has been around for years — hundreds, in fact. During the Renaissance, nuns and monks would roll gold-gilded paper remnants trimmed during the bookmaking process, and use them to decorate religious objects as an alternative to costly gold filigree. Quilling later became a pastime of 18th and 19th century young ladies in England, who would decorate tea caddies and pieces of furniture with paper filigree. The practice crossed the Atlantic with colonists, who added quilling to candle sconces and trays as home decorations. In all of that time, the process has remained very much the same, but quilling designs and specialty supplies have definitely caught up to the 21st century.

Jewelry and Polymer clay tutorials. Together under one roof at last. Are you a little tired from surfing the net for instructions on how to make jewelry? Finding one here, another one there, spending hours and hours online to find the right ones? Want to spend those hours making something beautiful and exceptional instead? There are Sooo many fabulous sites out there with tons of inspiration and things to teach us. But it really takes loads of time to find the ones you want, the ones that covers the technique you are into right there,right then. Autumn Flower Wreath Today I have a tutorial of sorts to share. It is not a full tutorial because 1. I learned to make the flowers from an already pretty amazing tutorial and 2. I left my camera in Ryan’s truck and was too impatient to wait to put it together until he came home so I don’t have photos of the actual attaching to the wreath phase of the project. Sometimes you just have to go with it when the crafting bug gets you. This wreath is a combination of a regular grape vine wreath you can purchase at the craft store, lots of coffee filter flowers and a few acorn and berry sprigs.

Summer 2011 Sewn Egg Chick Tutorial by Kata Golda Making lots of eggs and some baskets for spring, I came up with the egg chick because something felt missing....an egg with a cute face...looked like Humpty Dumpty. A chicken, that was a bigger endeavor....so here is the egg chick. Just the perfect size for little hands to hold, to slip in a bag when needing to bring along a little toy, to give as a gift. Free pattern for beaded bracelet Dark Violet Free pattern for beaded bracelet Dark Violet U need: bicone beads 4-5 mm

TALKING hands Just give them a try – these talking heads are terribly easy to make. You need A4 colored paper sheets, a pair of scissors and some paper glue. Let the show begin To make a MONSTER, glue some extra eyes and teeth on the inside. To make a FROG, add some eyes and a red mouth on the inside. To make a CLOWN, roll up some paper strips for hair, glue it to the back of the ‘head’ then add eyes, a tongue and a pom-pom nose.

FERNANDO JORGE 22 May 2013 Rock Vault designers will showcase their collections at The Couture Show in Las Vegas, 30th May – June 3rd 2013. Fernando Jorge will be showing alongside Hannah Martin, Imogen Belfield, Jo Hayes Ward, Melanie Georgacopoulos, Tomasz Donocik and Yunus & Eliza within the Stephen Webster ballroom to top US press and buyers during Couture’s five day showcase. 21 May 2013 Fernando Jorge and his jewellery were photographed by the talented photographer and art director Philippe Kliot for an exclusive profile published on the December 2012 issue of Vogue Brasil. Philippe came to Fernando’s studio and made a series of images of jewellery laying loosely over drawings and other objects around the studio.