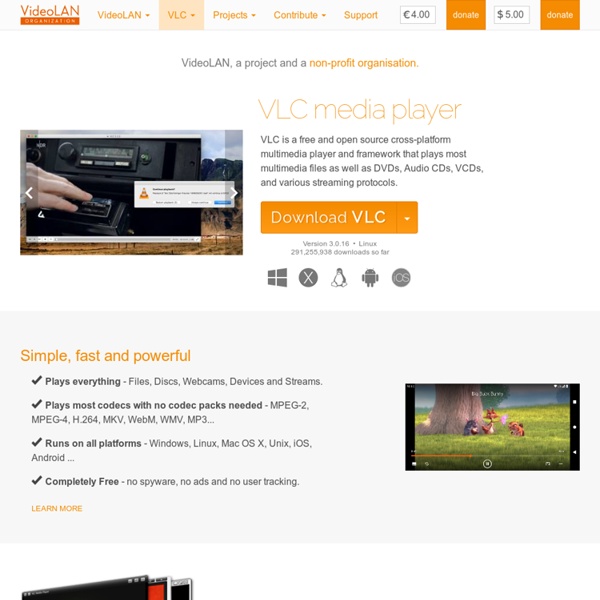 powtoon Enter your email address below, and we'll send you an email allowing you to reset it. Forgot your password? We have sent you an email. If you do not receive it within a few minutes, please try again or contact us at support@powtoon.com. Scribus.net The Scribus Team is pleased to announce the release of Scribus 1.4.6. Scribus 1.4.6 is almost exclusively a bugfixing and update release, including many corrections backported from the development candidate 1.5.x, whose next iteration 1.5.1 is supposed to be released soon after 1.4.6 with some exciting new features. Scribus 1.4.6 finally supports SVG blend modes.Improvements to Scribus’s PDF export.Improvements to hyphenation.Translation and documentation updates.As of version 1.4.6, Scribus includes four new color palettes, namely CIE LAB and CIE HLC, both of which are available in a CMYK and an sRGB version. They refer to affordable color fans that use an open and non-proprietary color model. The complete changelog is available on bugs.scribus.net

Apps/Dia Welcome to Dia's new homepage. Dia is a GTK+ based diagram creation program for GNU/Linux, MacOS X, Unix, and Windows, and is released under the GPL license. Dia is roughly inspired by the commercial Windows program 'Visio,' though more geared towards informal diagrams for casual use. It can be used to draw many different kinds of diagrams. It currently has special objects to help draw entity relationship diagrams, UML diagrams, flowcharts, network diagrams, and many other diagrams. CPU-Z Install and Remove Since version 1.51, CPU-Z includes an installer. The installation offers several advantages in comparison to the stand-alone version : The installation creates program entries in the start menu and on the desktop. It installs the right binary (x32 or x64) depending on your system.

Chapter 4.  Advanced use of VLC VLC includes a number of so-called interfaces that are not really interfaces, but means of controlling VLC. Nevertheless, they are enabled by setting them as interface or extra interface, either in the Preferences, in General/Interface, or using -I or --extraintf on the command line. This module allows you to control VLC and playback via hotkeys. It is always enabled by default. You can use hotkeys in the video output window. Hotkeys can be hacked by :

One year teacher trial - Plotagon EducationPlotagon Education Free teacher licenseFor a limited time only Sign up now and engage your students with captivating 3D animated films. Offer valid for education professionals only. Dia Welcome to Dia's new homepage. Dia is a GTK+ based diagram creation program for GNU/Linux, MacOS X, Unix, and Windows, and is released under the GPL license. Dia is roughly inspired by the commercial Windows program 'Visio,' though more geared towards informal diagrams for casual use. It can be used to draw many different kinds of diagrams. GDevelop: Open source game development software to create HTML5 and native game without programming. Bring your ideas to life! GDevelop allows beginners as well as experienced game developers to create awesome games without programming The software is bundled with several examples and templates Web (HTML5) and natives games can be created

Adobe Flash Player Plugin Your rights to use any Flash player, projector, standalone player, plug-in, runtime or ActiveX control provided to you below, shall be solely as set forth in the following link, Unless and except as provided therein, you shall have no rights to use or distribute such software. Adobe Flash Player 17 (Win and Mac) and 11.2 (Linux) - 32 bit and 64 bit debugger (aka debug player or content debuggers) and standalone (aka projectors) players for Flex and Flash developers. 5/12/2015 – Updated debugger and standalone versions of Flash player. These versions contain fixes for critical vulnerabilities identified in Security Bulletin APSB 15-09.

Chapter 3.  Basic use of VLC VLC includes a system of filters that allow you to modify the audio and video. Deinterlacement and Post Processing VLC is able to deinterlace a video stream using different deinterlacement methods. skribbl.io - Multiplayer Drawing & Guessing Game Hello! We added: New Languages: Italian, Estonian, Korean, Hungarian and Tagalog.More player support with up to 12 players in private rooms! Custom words in private rooms. Custom drawing time in private rooms.Please check out the new languages and report any spelling issues if you like!

VLC is a free and open source cross-platform multimedia player and framework that plays most multimedia files as well as DVD, Audio CD, VCD, and various streaming protocols. by sirchamallow Nov 6

VLC is a powerful media player, playing most of the media codecs and video formats out there. The best. by nolother Oct 25

Yes, its pretty cool for playing all of those things I suppose.... But for one reason or another I find Media Player Classic better for DVDs, as VLC runs sluggishly on my WinXP system. by hacked Feb 17