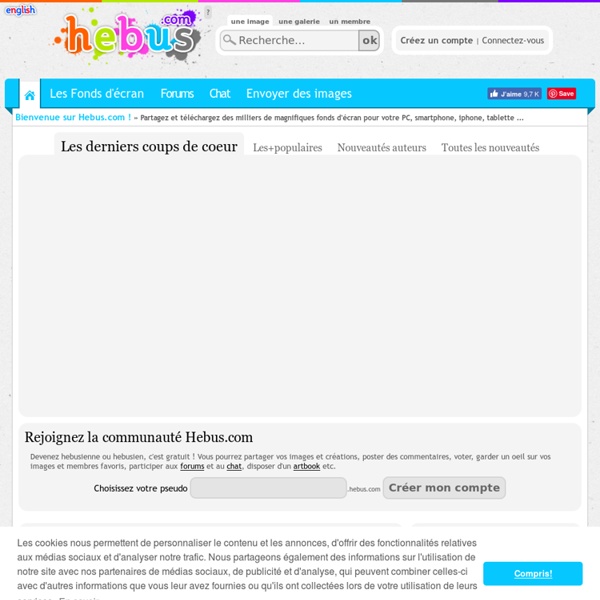 English mistakes Two hundred Common English mistakes are listed below. Can you see where the errors are, and how you should correct them? Please watch the accompanying English lessons in order to check your answers. And lastly, don’t forget to focus on using the correct forms of these very typical English mistakes. English mistakes episode 1 Captured: The Ruins of Detroit Posted Feb 07, 2011 Share This Gallery inShare850 Up and down Detroit’s streets, buildings stand abandoned and in ruin. French photographers Yves Marchand and Romain Meffre set out to document the decline of an American city. Their book “The Ruins of Detroit“, a document of decaying buildings frozen in time, was published in December 2010. From the photographers’ website:

Crop circle appears in Dorset field sparking interest in who or what made it Intricate design is the first one of the year and has emerged in a field near Blandford Forum in DorsetThe number of crop circles appearing in Britain is declining: 2012 produced 50 while 2013 produced just 15Some believe this is because of a recent crackdown by farmers as trespass and destruction of crops is illegalSceptics believe crop circles are entirely man-made, while others believe they are the creation of aliens By Harriet Hernando Published: 12:46 GMT, 14 July 2014 | Updated: 15:36 GMT, 14 July 2014 The first crop circle of the year has appeared in a field near Blandford Forum in Dorset leaving locals stumped over who or what created it.

Learn English Harry Potter lesson These TV show courses were written in order to help my online students learn English. They proved to be a popular and effective resource, and so I have decided to make them available here, on my website. It could be useful for two different types of readers. Firstly, teachers of English may find it a fun and effective resource to help their students learn English. The majority of homework exercises that English teachers give to their students are based on reading and writing skills. This course is an attempt to provide at least a 50% bias towards listening practice.

BACK TO THE FUTURE 2 (2011) : Irina Werning - Photographer Now its time for KOREA, TAIWAN AND TOKYO. If you live here and want to participate in my project, email me amazing old pictures to : backtothefuturepics@gmail.com Riff Raff 1976 & 2011 London Andy 1967 & 2011 Los Angeles Astronaut Andre Kuipers Shares Stunning Images of Earth from Space EmailEmail In space, 28,000 km/h, 400 km above Earth, Dutch astronaut and physician Andre Kuipers is currently on a 191-days research mission at the International Space Station. Lately, he’s been sharing with the world some of the most amazing views of our beloved home planet up from his perspective. Don’t feel surprised to know that the breathtaking imagery is shot using only his Nikon D3S and not a sophisticated satellite photo-snapping device. The spectacular views of the universe’s constant activity and the spectrum of colors it offers is absolutely magnificent.

The 20 funniest French expressions (and how to use them) Photo: Ben Raynal 1. The French don’t “piss you off”…they “shit you off” (Faire chier quelqu’un). Creative Dad Takes Crazy Photos Of Daughters If you are tired of posed, stiff and cheesy family portraits, then take a look at these incredibly creative pictures taken by Jason Lee. Jason who is a wedding photographer started taking photos of his two little daughters back in 2006 when his mom was diagnosed with non-Hodgkins lymphoma. The girls were constantly sick, with colds and coughs so he couldn’t always bring them to visit their grandmother. Jason wanted her to be able to see her granddaughters without catching their kid germs so he started a blog where his mom could see what was going on in their lives.

Where Children Sleep James Mollison traveled around the globe and took some incredibly eye-opening photos of children's bedrooms. He then compiled them into a book, titled Where Children Sleep. Each pair of photographs is accompanied by an extended caption that tells the child's story. The differences between each sleeping space is striking. Mollison was born in Kenya in 1973 and grew up in England. After studying art and design at Oxford Brookes, and later film and photography at Newport School of Art and Design, he moved to Italy to work at Benetton's creative lab, Fabrica. National Geographic Photo Contest 2011 National Geographic is currently holding its annual photo contest, with the deadline for submissions coming up on November 30. For the past nine weeks, the society has been gathering and presenting galleries of submissions, encouraging readers to vote for them as well. National Geographic was kind enough to let me choose among its entries from 2011 for display here on In Focus.