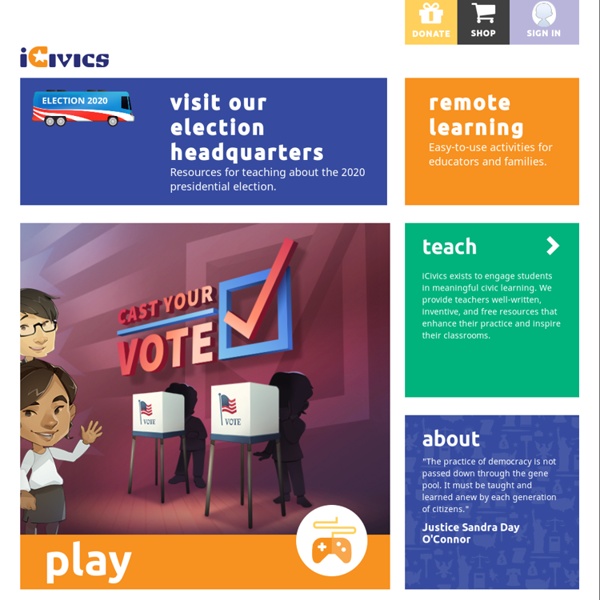 The U.S. Constitution By September 1787, the convention’s five-member Committee of Style (Hamilton, Madison, William Samuel Johnson of Connecticut, Gouverneur Morris of New York, Rufus King of Massachusetts) had drafted the final text of the Constitution, which consisted of some 4,200 words. On September 17, George Washington was the first to sign the document. Of the 55 delegates, a total of 39 signed; some had already left Philadelphia, and three–George Mason (1725-92) and Edmund Randolph (1753-1813) of Virginia, and Elbridge Gerry (1744-1813) of Massachusetts–refused to approve the document. In order for the Constitution to become law, it then had to be ratified by nine of the 13 states. James Madison and Alexander Hamilton, with assistance from John Jay, wrote a series of essays to persuade people to ratify the Constitution.

Study suggests giving kids too many toys stifles their creativity (Medical Xpress)—A team of researchers at the University of Toledo in the U.S. has found that children are more creative when they have fewer toys to play with at one time. In their paper published in the journal Infant Behavior and Development, the group describes their observational study of toddlers at play, what they learned and offer some suggestions for parents. Parents have long been subject to the opinions of others, some of which include judgments regarding the number of toys they should provide for their children. Some suggest more toys show children they are more loved, while others argue more toys is overkill and a poor substitute for parental attention. In this new effort, the researchers have conducted a simple experiment meant to test creativity in toddlers playing with toys.

Bring abstract concepts to life with AR expeditions Over the last three years, Google Expeditions has helped students go on virtual field trips to far-off places like Machu Picchu, the International Space Station and the Galapagos Islands. The more you look around those places in virtual reality (VR), the more you notice all the amazing things that are there. And while we’ve seen first hand how powerful a tool VR is for going places, we think augmented reality (AR) is the best way to learn more about the things you find there. Imagine walking around a life-sized African elephant in your classroom or putting a museum's worth of ancient Greek statues on your table. Last year at Google I/O we announced the Google Expeditions AR Pioneer Program, and over the last school year, one million students have used AR in their classrooms. With AR expeditions, teachers can bring digital 3D objects into their classrooms to help their students learn about everything from biology to Impressionist art.

Play-based Learning: The Concept of Kids Learning by Playing The No Child Left Behind movement seemed to discount the importance of play-based learning in favor of more explicit instruction and testing in the lower grades. But researchers and educators agree that play is a critical part of childhood learning that should not be sidelined. Here’s a look at the latest research on the importance and impact of play-based learning. Civics For Kids – Learn Our Rights and Duties Civics for Kids - The ultimate place for kids to learn about the civic affairs and the rights and duties of citizens in a very fun and interactive way. Just click on the title or the image of any article to read it. Let your child know about the civics of India and the world, the constitutions and the fundamental rights of people. Let them get acquainted with the many types of government that overlook the order of things in the world or even the Panchayat system that is prevalent in the villages of India. Civics for kids has also the basic teachings that help your child develop an understanding of the political scenario of India in particular and the world in general. The filters on our page allow you and your child to go through the topics accordingly.

Jessica Lahey’s ‘The Gift of Failure’: A Fear of Risk-Taking Has Destroyed Kids’ Love of Learning I’ve known the mother sitting in front of me at this parent-teacher conference for years, and we have been through a lot together. I have taught three of her children, and I like to think we’ve even become friends during our time together. She’s a conscientious mother who obviously loves her children with all of her heart. Edutopia Elections: Digital Resources for Educators This election has been unlike any in modern history. According to a survey of educators by Teaching Tolerance, the campaign’s contentious tone has spilled over into classrooms. Presidential elections are exciting for students and provide an opportunity to discuss and debate a range of issues in the classroom. But this year, that excitement is more likely to turn into conflict.

Online United States (U.S.) History Quiz for Fun Test your knowledge of the U.S. Constitution with our interactive quizzes! We have four to choose from. Try one today, and in no time at all you'll be a Constitution whiz kid! What not to do when your kid tells a lie At the ripe old age of 3, my older daughter has begun flirting with falsehoods. So far, the few lies she has told have been comically bad and easy to spot. Her dad and I usually laugh at them with an amused, “Oh, yeah?” But now that I’ve stopped to consider, that strategy seems flawed. - Avointen oppimateriaalien käytön edistäminen When you visit our website, cookies store data about your visit. A cookie is a small text file that the browser stores on the visitor’s device. There are two main types of cookies, session cookies and permanent cookies.

University of Wisc: Center for the Study of the American Constitution LPs We have provided some suggestions on how to use various parts of our website. Most are based in the documents found within the Ratification, Confederation, and Founders Pages. Since many state standards of instruction emphasize the use of primary sources, all of our suggestions are focused on using and interpreting documents. It should be noted that these are merely suggestions and that some modification may be warranted based on grade level and other classroom considerations. A Series of Lesson Plan Books Published by the CSAC The Creation and Ratification of the Constitution (pdf) Part I.