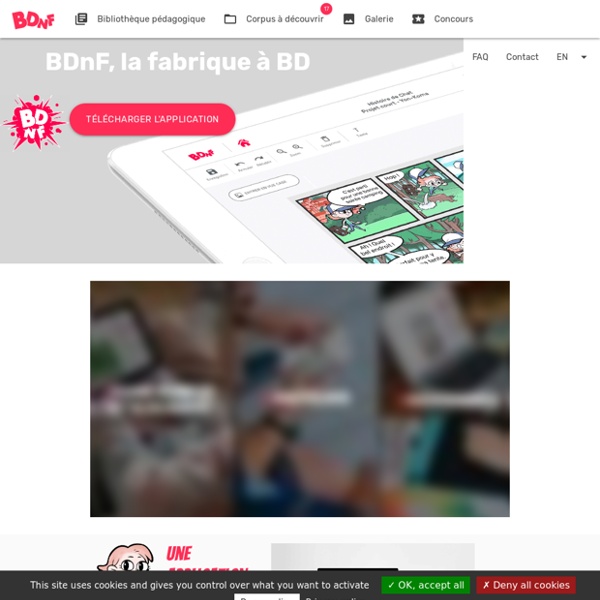 Exercices et leçons de conjugaison en ligne ou à imprimer 360yield.combetweendigital.combidswitch.netcreative-serving.compool.admedo.commfadsrvr.comscoota.co tuuid [x7]Collects visitor data related to the user's visits to the website, such as the number of visits, average time spent on the website and what pages have been loaded, with the purpose of displaying targeted ads. Expiry: 3 monthsType: HTTP 360yield.combidswitch.netcreative-serving.compool.admedo.commfadsrvr.comscoota.co The Great Exhibition Virtual Tour - Hyde Park The south side of Hyde Park was the site of the Great Exhibition of the Works of Industry of All Nations in 1851. Organised by Prince Albert, the event lasted only five and a half months but during this time it showcased the industrial and cultural advances that characterised Victoria's reign, and welcomed over six million visitors. The exhibition and its exhibits were housed in an enormous temporary glass structure which became known as the “Crystal Palace”. Thanks to today's technology, you can now take a virtual tour of the Crystal Palace to get a feel for the scale of it, admire its beautiful and innovative design, and discover amazing facts about the exhibition it housed. Take the Great Exhibition Virtual Tour Computer recreation of the Crystal Palace exterior

Aegirocassis - a 480m-year-old marine animal This extinct marine animal lived 480 million years ago during the early Ordovician - an ancient geological period. An aegirocassis fossil was discovered in the Fezouata formation in Morocco, along with other animals typical of this period. The aegirocassis’ closest relative is the famous predator, anomalocaris, which had a round mouth and strange tentacle-like limbs.