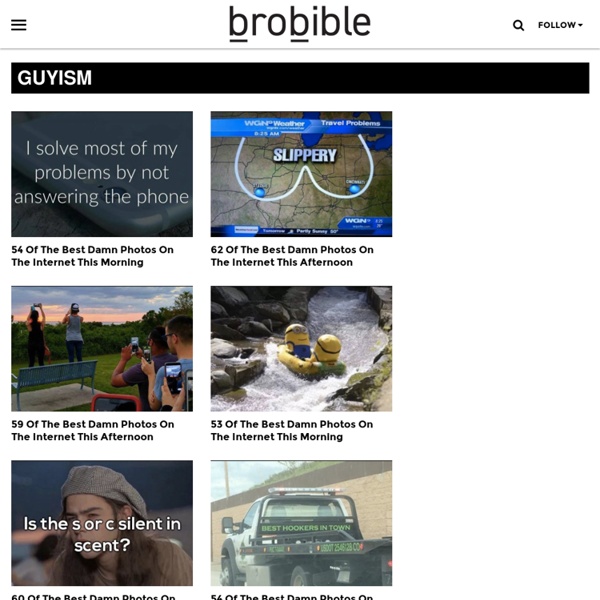 Hot Girls, Sexy Photos & Videos, Celebrities, Gaming, Hot 100, Entertainment The Maxim Girls section is a collection of the most beautiful women in the world. It features photos from cover shoots with behind-the-scenes glimpses of the sexy Girls of Maxim and women from your neighborhood with the Hometown Hotties series. Let's also not forget about the much-anticipated yearly list of the hottest women in the world in the Maxim Hot 100. Best Places to Find Hot Girls on Maxim.com Check out the Girls of Maxim pics to browse hundreds of sexy photos from within the pages and covers of Maxim Magazine. How The Teams Are Shaping Up ... Like, &lt;i&gt;Really&lt;/i&gt; Shaping Up SAN DIEGO, CA : Livan Hernandez #61 of the Washington Nationals is knocked on his back after making the catch on a line-drive hit by Chris Denorfia #13 of the San Diego Padres during the third inning. (Photo by Denis Poroy/Getty Images) On Monday, the excellent Big League Stew posted a screen capture of Todd Coffey in a Washington Nationals throwback uniform.

Makes you think by Marshall Brain | June 23, 2010 This is a fascinating video that looks at the different ways that human beings perceive time and the effects that these perceptions have on our behavior: The video starts by identifying six ways to perceive time: 1) Looking at the past as “the good old times” (past positive) 2) Looking at the past as a time filled with regrets and failure (past negative)

SHE SAT PERTLY "She kissed me on the mouth. Her mouth tasted like iced coffee and cardamom, and I was overwhelmed by the taste, her hot skin and the smell of unwashed hair. I was confused, but not unwilling. I would have let her do anything to me." — Janet Fitch, White Oleander (Source: venula, via vicgro) Experience Human Flight Experience Human Flight from InfinityList on Vimeo. Sometimes you have to slow things down to comprehend how far humans can push themselves. Experience Human Flight is a collaboration between French jump champs the Soul Flyers and several top Australian skydivers put under their charge. At just under two minutes, this video lasts almost twice as long as a typical skydive freefall. Of course, you can make a fall last longer by wearing a wingsuit or jumping from the stratosphere — Half a century later, Capt.

Judge drops marijuana charge against Saginaw doctor who still faces 32 other drug charges Alicia Dale | The Bay City TimesU.S. Marshalls escort Ruth A. Buck out of the Federal Court Building, 1000 Washington Ave, after a bond hearing in April. BAY CITY — The attorney for a Saginaw doctor facing federal drug charges has asked a judge to release his client pending trial. Alzheimers Patient "Awakens" To watch Henry—an elderly man who has spent over ten years in a nursing home, barely able to answer yes or no questions—come alive when listening to music from his past is a reminder of the powerful, inspiring, and affecting power of music. A new documentary, Alive Inside, follows the “awakening” that occurs when people suffering from memory loss and Alzheimer’s are given music they have a strong emotional connection to — often, music they grew up with. In the clip, Henry is barely responsive before one of his caretakers puts headphones on him and starts up one of his favorite tunes.

Lovely Derrière Home Ask me anything Submit Archive Mobile Lovely Derrière Take a virtual ride down a mountainside on the world's scariest 'rollercoaster' By Daily Mail Reporter Updated: 09:51 GMT, 24 November 2011 For some people the mere thought of skiing down a mountain is off-putting enough. But this Austrian alpine-coaster offers what is perhaps the most frighteningly fast - and seemingly dangerous - downhill descent there is. The single-pipe ride, which is located in Mieders, usually provides tourists with a slow, open trek down the mountainside. Universal grammar Universal grammar (UG) is a theory in linguistics, usually credited to Noam Chomsky, proposing that the ability to learn grammar is hard-wired into the brain.[1] The theory suggests that linguistic ability manifests itself without being taught (see the poverty of the stimulus argument), and that there are properties that all natural human languages share. It is a matter of observation and experimentation to determine precisely what abilities are innate and what properties are shared by all languages. Argument[edit] The theory of Universal Grammar proposes that if human beings are brought up under normal conditions (not conditions of extreme sensory deprivation), then they will always develop language with a certain property X (e.g., distinguishing nouns from verbs, or distinguishing function words from lexical words). As a result, property X is considered to be a property of universal grammar in the most general sense (here not capitalized).

Tempest Freerunning Academy Looks Like Real-Life Video Game Think of the Tempest Freerunning Academy as parkour meets video games. Unlike similar academies, this one comes with its very own Super Mario Bros. inspired area. Video after the break. [via Likecool - Gizmodo] Why did gasoline prices spike in Michigan? Everybody’s got a theory why gasoline prices shot up. “I think gas prices are up because we’re getting our gas from the wrong place. We need to get gas from Alaska.” “I think gas prices are up because it’s summertime and everybody wants to travel and it’s a conspiracy.” “Government regulators are not willing to rein in Wall Street. Extraordinary BMX Tricks Categories October 25, 2010 1:02pm By Rowdy Joe Videos