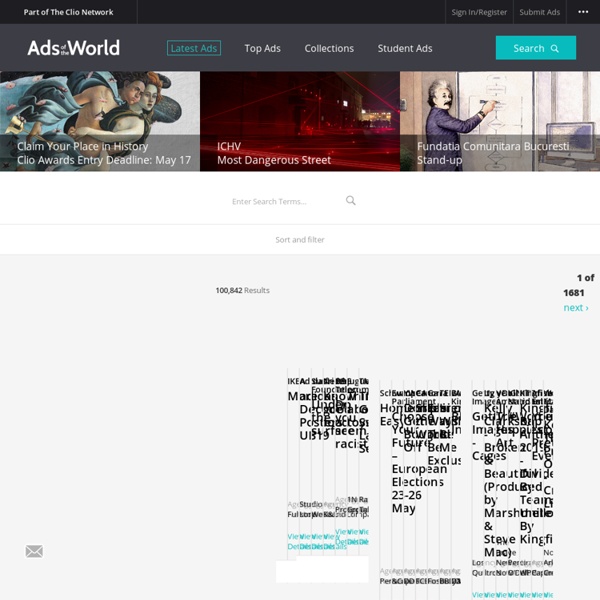 Download & Streaming : Moving Image Archive : Internet Archive movies eye favorite 2 Michael Tittel: Behavior This week we are sharing work submitted to Lenscratch… It does not happen often, but every now and then I will catch someone sneaking a candid of me in public. It is the photographer in me that relates to the strides taken for the perfect image, and because of this I always pretend I cannot see them.

Contact Us Please follow the netiquette when posting on FFmpeg mailing lists, especially avoid top-posting and thread hijacking (that is, replying to a thread and changing the subject line to something completely unrelated that was not being discussed within the original thread) and please read the Code of conduct. Configuring your mail client to break lines after 70 or so characters is a plus. If you attach files, avoid compressing small files, uncompressed is preferred. Also please try to avoid posting mails with overly long signatures or nonsense corporate disclaimers that claim the content of your mails is confidential. Attached patches should not have application/octet-stream as mime-type, but text/plain or even better text/x-diff or text/x-patch.

The case for quarantining extremist ideas George Lincoln Rockwell, the head of the American Nazi party, had a simple media strategy in the 1960s. He wrote in his autobiography: “Only by forcing the Jews to spread our message with their facilities could we have any hope of success in counteracting their left-wing, racemixing propaganda!” Campus by campus, from Harvard to Brown to Columbia, he would use the violence of his ideas and brawn of his followers to become headline news. To compel media coverage, Rockwell needed: “(1) A smashing, dramatic approach which could not be ignored, without exposing the most blatant press censorship, and (2) a super-tough, hard-core of young fighting men to enable such a dramatic presentation to the public.”

McDonald's, Toyota, Disney: Kids Recognize Brands, Corporate Logos Alexandra Noailles' son doesn't want just toys. Julien covets merchandise from the animated film "Cars" and Nintendo's Wii video game system. When it comes to yogurt, he opts for Dannon's Danimals. And when he wants fast food, more often than not it's McDonald's that he asks for. Barely five years-old, Julien has developed some pretty specific brand preferences. "I figure he just picks it up in commercials," Noailles, of Peekskill, N.Y., said. Magazine Directory - Magazines Online Backpacker The magazine of wilderness travel. Backwoods Home Solid, practical, hands-on information on a wide range of self-reliance topics. Barron's A guide to what's happening on Wall Street and all the International Markets: Who won, who will win, what happened and what's to come. Read by armchair investors and professional traders alike.

details?id=com.curtisgetz Mars Explorer allows you to explore The Red Planet as a whole, or through the eyes of one of three NASA rovers currently on the surface. Learn about each of the three rovers and the data they collect on the surface of Mars. •Search through years worth of pictures the rovers have taken. •Save and share your favorite pictures. How technology disrupted the truth One Monday morning last September, Britain woke to a depraved news story. The prime minister, David Cameron, had committed an “obscene act with a dead pig’s head”, according to the Daily Mail. “A distinguished Oxford contemporary claims Cameron once took part in an outrageous initiation ceremony at a Piers Gaveston event, involving a dead pig,” the paper reported.