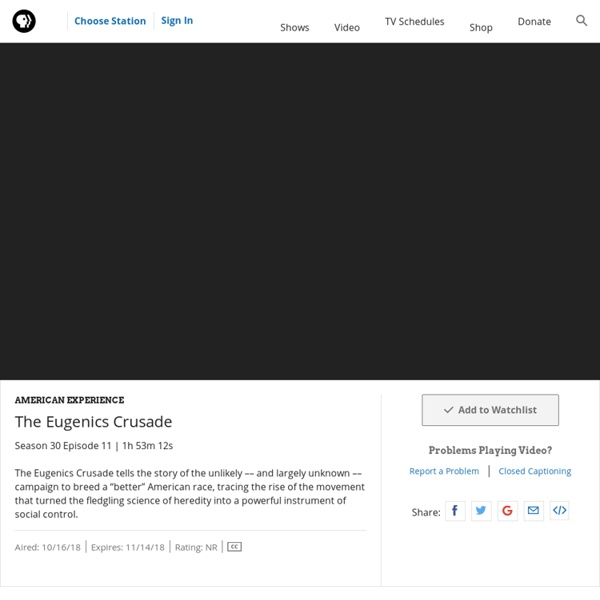 Related:  World View • Another View • US • World Wide to read

David Attenborough Netflix documentary: Australian scientists break down in tears over climate crisis One of Australia’s leading coral reef scientists is seen breaking down in tears at the decline of the Great Barrier Reef during a new Sir David Attenborough documentary to be released globally on Friday evening. Prof Terry Hughes is recounting three coral bleaching monitoring missions in 2016, 2017 and 2020 when he says: “It’s a job I hoped I would never have to do because it’s actually very confronting …” before tears cut him short. The emotional scene comes during the new Netflix documentary, Breaking Boundaries: The Science of Our Planet, and shows the toll the demise of the planet’s natural places is having on some of the people who study them. The film visits scientists working on melting ice, the degradation of the Amazon, and the loss of biodiversity, and looks at a 2019/2020 “summer from hell” for Australia that featured unprecedented bushfires and the most widespread bleaching of corals ever recorded on the Great Barrier reef. “But it’s still deeply saddening,” he said.

The US government should cede territory back to Native Americans Does the federal government mean to cede the territory of the United States back to the Native Americans? The US Citizenship and Immigration Services (USCIS) has altered its mission statement, removing the characterization of America as a “nation of immigrants” in order to emphasize the new goal of “securing the homeland”. Some critics made the point that most citizens are immigrants or their descendants, while others noted that most Americans believed that immigration should remain stable or increase. Yet the problem with the change in language lies deeper.

Direct Democracy, 2.0 Angelika Warmuth/DPA, via Agence France-Presse — Getty Images Members of the Pirate Party attended a conference in Neumünster, Germany, last month. I FIRST took real notice of the Pirates last summer during the campaign for city elections in Berlin. German electioneering is quaint, even faintly musty by American standards. Political advertising mostly takes the form of full-color head shots of the candidates hung on light posts and telephone poles with interchangeable slogans about working for a brighter future. “Why am I hanging here anyway?” More acidic oceans 'will affect all sea life' Image copyright JAGO-TEAM/GEOMAR All sea life will be affected because carbon dioxide emissions from modern society are making the oceans more acidic, a major new report will say. The eight-year study from more than 250 scientists finds that infant sea creatures will be especially harmed. This means the number of baby cod growing to adulthood could fall to a quarter or even a 12th of today's numbers, the researchers suggest. The assessment comes from the BIOACID project, which is led from Germany.

I grew up in an off-the-grid Christian commune. Here's what I know about America's religious beliefs The only time I saw Brother Sam in person, he was marching like a soldier as he preached, with sweat running like tears from his temples and the Bible a heavy brick in his right hand. It was 1978, I was five, and my family had traveled to Lubbock, Texas, for a Body Convention, which was what we called the semi-annual gatherings of hundreds, sometimes thousands, of members of The Body, or Body of Christ, an expansive network of charismatic communities created almost singlehandedly by Brother Sam. My family lived on a Body Farm, a mostly off-grid outpost on the northern shore of Lake Superior, where I grew up singing, clapping, hollering and dancing in the Tabernacle aisles as shamelessly as King David. If this were a face-to-face conversation, you might stop me here, as many have. But, only a couple years ago, Franklin Graham, son of "America's Pastor," Billy Graham, declared any criticism of former president Donald Trump to be the work of demonic powers.

From the archive: 1863, Lincoln's great debt to Manchester When cotton was king, Manchester's busy textile mills dressed the world. Because of this, great fortunes were made and ordinary families were fed. But in 1862, Lancashire mill workers, at great personal sacrifice, took a principled stand by refusing to touch raw cotton picked by US slaves. 100 Awesome Blogs for History Junkies Posted on Wednesday September 10, 2008 by Staff Writers By Britney Wilkins If you’re a history junkie, you surely know by now that the Internet is a great tool for finding information. But did you know that blogs are some of the most useful resources out there?

Growing Up Surrounded by Books Has a Lasting Positive Effect on the Brain, Says a New Scientific Study Image by George Redgrave, via Flickr Commons Somewhere in the annals of the internet--if this sprawling, near-sentient thing we call the internet actually has annals--there is a fine, fine quote by filmmaker John Waters: We need to make books cool again. If you go home with somebody and they don’t have books, don’t fuck them. Pocket - Poor teeth click 2x I am bone of the bone of them that live in trailer homes. I grew up next to Tiffany ‘Pennsatucky’ Doggett, the hostile former drug addict from the prison TV drama Orange Is the New Black. I know her by her teeth. El Norte review: an epic and timely history of Hispanic North America The subtitle of Carrie Gibson’s book is The Epic and Forgotten Story of Hispanic North America. El Norte lives up to it. These 437 pages are an important correction to centuries of American history which have mostly neglected the vital role of Spanish pioneers (and Native Americans) in favor of settlers from England, Ireland and Scotland. As the author quotes Walt Whitman, Americans long ago tacitly abandoned themselves “to the notion that our United States have been fashioned from the British Islands … which is a great mistake …

Runic calendar A Runic calendar (also Rune staff or Runic Almanac) is a perpetual calendar based on the 19 year long Metonic cycle of the Moon. Runic calendars were written on parchment or carved onto staves of wood, bone, or horn. The oldest one known, and the only one from the Middle Ages, is the Nyköping staff from Sweden, believed to date from the 13th century. Most of the several thousand which survive are wooden calendars dating from the 16th and the 17th centuries. During the 18th century, the Runic calendars had a renaissance, and around 1800, such calendars were made in the form of tobacco boxes in brass. A typical Runic calendar consisted of several horizontal lines of symbols, one above the other.

How Native American tribes are bringing back the bison from brink of extinction On 5,000 hectares of unploughed prairie in north-eastern Montana, hundreds of wild bison roam once again. But this herd is not in a national park or a protected sanctuary – they are on tribal lands. Belonging to the Assiniboine and Sioux tribes of Fort Peck Reservation, the 340 bison is the largest conservation herd in the ongoing bison restoration efforts by North America’s Indigenous people.