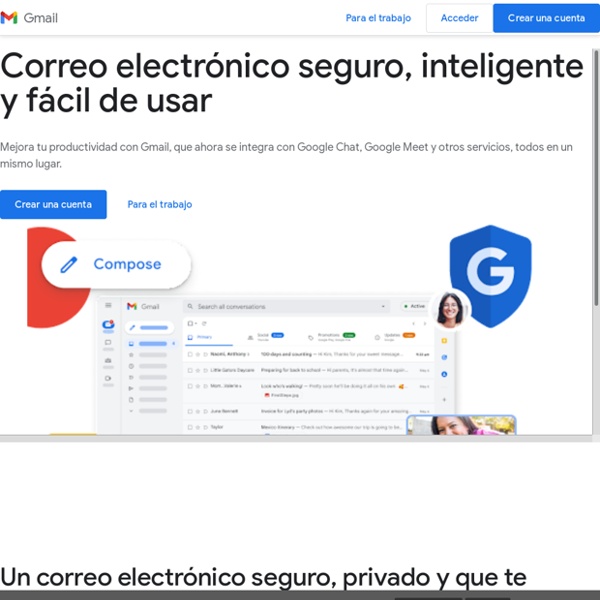 Story Structure 101: Super Basic Shit By Dan Harmon. Storytelling comes naturally to humans, but since we live in an unnatural world, we sometimes need a little help doing what we'd naturally do. Draw a circle and divide it in half vertically. ’s Guide to Remote Education Remote education is a growing trend in today’s educational landscape, whether it’s because of coronavirus-related shutdowns or not. There are many benefits to remote education, but there are also challenges around motivating students and making them feel like they’re part of a community in a remote-learning environment. In this guide, we’ll provide tips about how you can use Classcraft to bolster your remote teaching practice and motivate students to take a more active role in their learning. Watch our remote learning video tutorial

Sorry, try Obama's house: Secret Service barred from using Ivanka Trump's bathrooms The dying days of the Trump administration have been plagued by yet more scandal in the form of riots, Twitter bans and impeachment. Now the Washington Post has added another: water closet gate. In a multi-bylined article one of America’s top investigative news outlets has chronicled in leg-crossing detail the apparently extreme difficulty that the Secret Service detail assigned to Jared Kushner and Ivanka Trump have had in finding a place to go to the bathroom. According to the Washington Post the president’s daughter and her top White House adviser spouse have apparently exiled the squad of men and women assigned to keep them from harm’s way from using the toilets in their sprawling Washington DC mansion. It quoted one law enforcement official as saying: “It’s the first time I ever heard of a Secret Service detail having to go to these extremes to find a bathroom.” The solution to the problem was not a cheap one.

Google's AR animals turn you into a Tiger King at home I've been spending the last week or so making imaginary animals in my home. One thing that might have felt like a passing fad, but still gets people's attention (at least according to the new likes on my old Twitter thread about it) is this list of augmented-reality animals that I dropped into the real world through Google search. That's right. AR animals, now that we're all becoming stay-at-home people for a while and can't go to zoos or pet shops, are a thing. If you've been curious, and haven't tried it yet, I have some tips... whether or not you've cared to watch the Netflix smash hit Tiger King.

Storyboarding Basics - Infographic Guide for Film, TV and Animation Storyboarding is a process where you take the finished script and visualise it with drawings. This is mainly used for planning the rest of the production. In this step, things like type of camera shot, angle and blocking of characters are decided. If you have ever struggled with making a storyboard and want some practical advice on techniques, then you will love this infographic which covers storyboarding basics. Consider this infographic as an intro to storyboarding tutorial. A questionnaire is there at the end that you can use to question your boards after drawing a rough sketch. What Comes First: the Curriculum or the Technology? It’s hard to imagine now, but there was a time when handing a student a calculator to work through algebraic equations caused many teachers and parents great consternation. It makes you wonder what type of pushback the creators of the abacus faced! In both cases, while the tools students were using may have been more advanced than previous generations’, the goal remained the same – to enhance classroom learning.

These 10 Billionaires Have Gained The Most Money Since Trump’s 2016 Election America’s first billionaire president has been great for the nation’s billionaires, especially these top 10 gainers. Donald Trump’s stint in the White House has been a smashing success for America’s billionaires, who were collectively worth $2.9 trillion the day Trump was elected and are now worth nearly $1 trillion more, thanks to a 60% rise in the U.S. stock market. An even more elite group of billionaires has had it especially good. The ten tycoons who have gotten the richest since Trump won the presidency are $490 billion wealthier today than they were on election night 2016—a sum worth more than all of the billionaires in Russia combined. Many of these moguls have been building their fortunes for decades, under both Republican and Democratic presidents and congresses, and they were already enormously wealthy before Trump won the election. Here are the 10 biggest American billionaire gainers since Donald Trump’s 2016 election (net worths as of October 19, 2020):