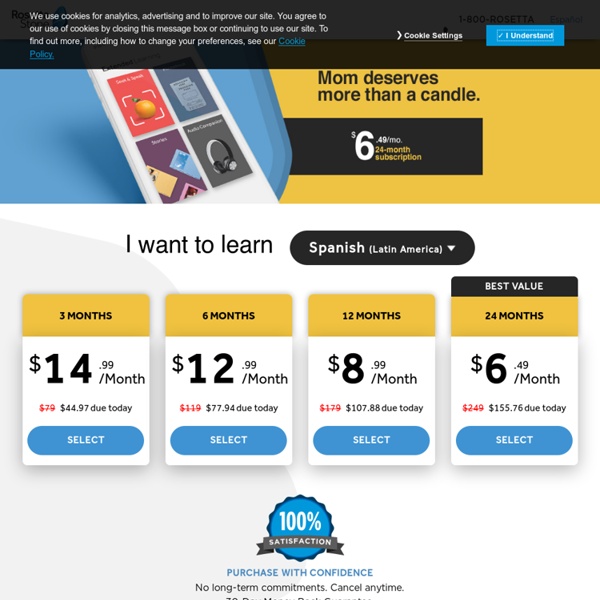 The Complete Guide To Twitter Hashtags For Education What is a hashtag? A word or phrase preceded by a “#.” How do hashtags work? Twitter can be a busy place with lots of tweets–and thus lots of “noise.” A #hashtag is a way to aggregate tweets that are appended with a hashtag. Picture it like a magnet that attracts all messages categorized by that topical word or phrase. About this site - Notes from a Linguistic Mystic This site exists both as a place for me to post the things that intrigue me and make me think, but also as a place for you to find and learn about things that might intrigue you. I’ll do my best to write in such a way that you don’t need a background in Linguistics to understand my posts, and always feel free to comment if you don’t understand something. I’ll post a clarification as soon as I can. Although I’m a Linguist by trade and by passion, some what I’m discussing on this site might fall outside of mainstream linguistics.

Onion link list Here you can see a list of known onion websites and add a link if you want to. I am not responsible for any content you might find on those websites. Be carefull as they might have illegal content. No links to child pornography! Special categories: All (4363) Last added (50) Offline > 1 week (691) Removed (182) Sanskrit alphabet, pronunciation and language Sanskrit is the classical language of Indian and the liturgical language of Hinduism, Buddhism, and Jainism. It is also one of the 22 official languages of India. The name Sanskrit means "refined", "consecrated" and "sanctified". It has always been regarded as the 'high' language and used mainly for religious and scientific discourse. Vedic Sanskrit, the pre-Classical form of the language and the liturgical language of the Vedic religion, is one of the earliest attested members of the Indo-European language family. The oldest known text in Sanskrit, the Rigveda, a collection of over a thousand Hindu hymns, composed during the 2nd millenium BC.

Education ThingLink for teachers and schools Create visual experiences for student-centered learning Start now Sir Ken Robinson Opening Keynote #ASTD2013 @sirkenrobinson These are my live blogged notes from the opening session at the ASTD International Conference & Expo (ICE) -- happening this week in Dallas, TX. 10,000 or so training and development people here to extend their practice. We all have deep talents, but it’s often the case that we don’t discover them. Human talent are like the world’s natural resources – they are often buried beneath the surface. And if you don’t go looking for them you’ll never find them. FASTEN SEAT BELTS 2 - Travel by Continent - Europe Fasten Seat Belts, a light hearted guide to avoid misunderstandings while travelling. An innovative way to learn languages and pick up cultural tips. Travel by Continent / Europe In the Netherlands, it is the custom on someone's birthday to... Gifts, Miscellaneous, Do's & Don'ts, Netherlands Grec AP

Difference Between Consumer and User Consumer vs User We think we know the meanings of the words consumer and user. Of course, we do, as consumers are people who consume (literally) or make use of a product in the household. So if a person buys a LCD TV for use in his family, all members of the family are end consumers of the product. 50 Ways to Use Twitter in the Classroom Many critics of Twitter believe that the 140-character microblog offered by the ubiquitous social network can do little for the education industry. They are wrong. K-12 teachers have taken advantage of Twitter’s format to keep their classes engaged and up-to-date on the latest technologies. The following projects provide you and your students with 50 ways to Twitter in the classroom to create important and lasting lessons. 1.

Say what you type in French : Say what you type in Spanish the best way to start with French and Spanish! Choose the language you want to listen your text, type your text in your selected language then click on "say it". You can change the character or the voice if you want. Use this keyboard for foreign accents: What Languages Are the Hardest to Learn? 1036 26ShareNew There's a reason why most American students start with French or Spanish as a second language. These romance languages are somewhat similar to English and require (relatively) less time to learn than most. Using information from the Foreign Service Institute, this infographic from Voxy categorizes 23 languages by the level of difficulty.