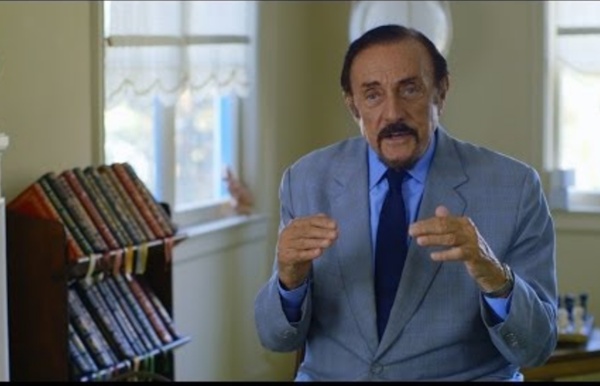 Khaseen Morris (2019) Image copyright Nassau County Police A New York teenager has been charged with the fatal stabbing of a 16-year-old boy whom bystanders filmed bleeding to death. Tyler Flach, 18, is accused of second-degree murder in the deadly after-school brawl that broke out not far from the victim's Long Island school. An avoidable murder of a student caught on tape: the sickening power of the bystander effect On Sept. 17, the life of a 16-year-old high schooler in Long Island ended tragically in a violent brawl outside a strip mall. Khaseen Morris was told to show up outside the mall at a certain time by several others his age, after he was seen walking home the girlfriend of another boy. Morris showed up and was immediately attacked by a group of five teenagers. A senseless brawl erupted and Morris was stabbed repeatedly in the chest, dying later that night in the hospital. The tragedy of Morris’s murder extends beyond the senselessness of his violent death and the fact that an innocent young life ended so abruptly over a trivial adolescent dispute.

Phones turning us into apathetic bystanders, says top psychologist Smartphones are turning people into “apathetic bystanders” who would rather document unfolding events than help those in trouble, a London psychologist has warned. Dr Linda Papadopoulos said an obsession with filming incidents on mobile devices had turned people into “passive observers” instead of “active participants”. She made the comments after footage showing a man kung-fu-style kicking a female police officer into the path of a bus in the borough of Merton went viral online. Dr Papadopoulos told the Evening Standard: “Don’t just document — engage if you can help someone yourself, or by getting somebody. Be aware of your surroundings as an active participant, not just as a passive observer. Put the phone down, look around you sometimes.”

Sexual assault and the bystander effect: Inaction of passers-by is a grave problem which needs to be addressed - India News , Firstpost Why do bystanders often stand and stare instead of helping the victim? Turns out this is a well-documented psychological phenomenon. On 29 April, in Jehanabad, Bihar, a group of men molested a minor girl in broad daylight, while the people who had gathered around the scene did nothing to help her. Some even took videos of the incident, which then went viral. "Intervene" Bystander Campaign Project Description The Skorton Center for Health Initiatives at Cornell Health, in collaboration with the Cornell Interactive Theater Ensemble, has developed a new bystander intervention video and workshop called Intervene © 2016. What is Intervene? Intervene is both a video and a workshop: Video: The online 20-minute video Intervene includes brief filmed scenarios demonstrating ways in which student bystanders can successfully intervene in problematic situations. Seven different situations are addressed, including sexual assault, sexual harassment, intimate partner violence (emotional abuse), hazing, alcohol emergency, emotional distress, and bias.

The Bystander Effect: Why it matters for beating cyberbullying If you saw someone being assaulted on the street would you keep on walking assuming someone else would step in or would you help the person in need? The ‘bystander effect’ refers to incidents where an individual in need of help is not assisted by an onlooker because the onlooker assumes that someone else will step in – the implication being that when in a crowd, we do not feel as accountable as we might when alone. Cyberbullying: Dr. Mary Aiken Explains Bystander Effect [youtube id=”E34mrx1FuLI”] How does this transfer to an online situation?

The Smoke-Filled Room If you were sitting in a waiting room and smoke began to billow out of a vent in the wall, you'd probably do something about it. At least, you'd report the problem to someone. Or maybe not. In a famous experiment conducted by John Darley and Bibb Latané during the 1960s, Columbia University students were invited to share their views about problems of urban life.