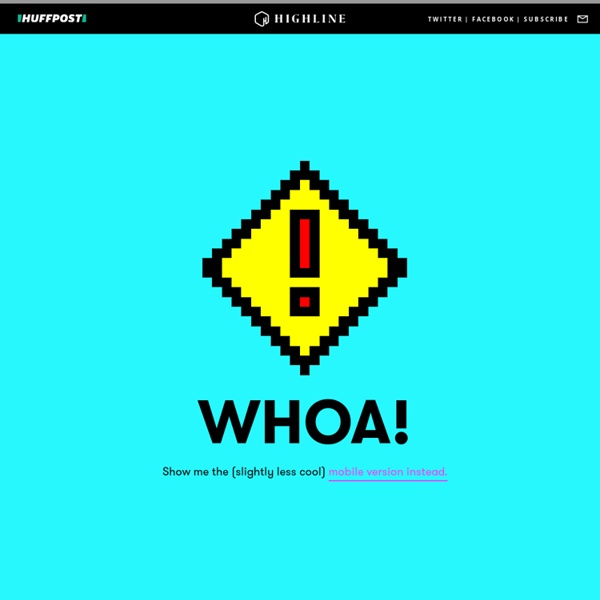 Eight, 10 people in suits, a circle of folding chairs, a chirpy HR rep with a clipboard. Each applicant telling her, one by one, in front of all the others, why he’s the right candidate for this $11-an-hour job as a bank teller. It was 2010, and Scott had just graduated from college with a bachelor’s in economics, a minor in business and $30,000 in student debt. At some of the interviews he was by far the least qualified person in the room. The other applicants described their corporate jobs and listed off graduate degrees. Some looked like they were in their 50s. After six months of applying and interviewing and never hearing back, Scott returned to his high school job at The Old Spaghetti Factory. In theory, Scott could apply for banking jobs again. There are millions of Scotts in the modern economy. You can even see this in the statistics, a divot from 2008 to 2012 where millions of jobs and billions in earnings should be. The Class of Oh No ’07 grad’09 grad Boomer Millennial Boomer

Why Is Nobody Talking About Marilyn Manson's 'Fantasy' of Killing Evan Rachel Wood? This week Evan Rachel Wood testified in front of Congress and detailed a harrowing account of sexual and physical abuse with an intimate partner. The heart-wrenching testimony was part of a push for more states to adopt the Sexual Assault Survivors’ Bill of Rights Act. Sitting among fellow activists against sexual violence, Wood courageously told the congressional committee, “I was not fine, and I am not fine.” Thanks to the immense bravery of women who came forward during the #MeToo movement, we’re finally having clear conversations about rape and abuse, but this hasn’t always been the case. “The song ‘I Want to Kill You Like They Do in The Movies’ is about my fantasies,” Marilyn Manson told a Spin reporter in 2009.

Time Hope Brown can make $60 donating plasma from her blood cells twice in one week, and a little more if she sells some of her clothes at a consignment store. It’s usually just enough to cover an electric bill or a car payment. This financial juggling is now a part of her everyday life—something she never expected almost two decades ago when she earned a master’s degree in secondary education and became a high school history teacher.

time Nearly a quarter of young people who identified as Republicans in 2015 now lean towards Democrats, according to a new study. Overall, most people who identify with a certain party tend to maintain their political affiliation. But according to a Pew Research study about party loyalty, young Republicans are far more likely to switch parties than older Republicans or Democrats of any age. The researchers found that only about half of surveyed Republicans under 30 stayed steadfastly loyal to their party from 2015 on: 21% left the party but returned by March 2017, and 23% defected to the Democrats. That was significantly higher than the number of young Democrats who defected to the Republican side (9%) or the number of older Democrats who defected (14%.) This is a modal window.

Election interference has been going on for years. The reason? Voter purges In every American election there are some voters who show up to their polling place ready to cast a ballot, only to find their name isn’t on the registration list. The reason? Voter purges, an often flawed effort to update voter rolls by removing voters’ names from registration lists. The Importance of Female Friendships in Video Games It was a sweaty morning in a small apartment in Hoboken, New Jersey. My aunt had gone to yoga, leaving my hapless uncle to tend to me. After a few minutes of poorly sunken jokes, a few more of stalemate, he finally presented an option that pleased me. “I’ve heard you like video games.” I nodded my head. “I’ve never been able to understand this one.

Cover Story: Daft Punk Daft Punk started working on Random Access Memories in 2008, playing almost everything on their own and making loops, just like they had done before. But it didn't feel right. “It became clear that we were limited by our own disability to hold a groove the way we wanted for more than eight or 16 bars,” admits Bangalter. Fortune This story was produced with support from the Pulitzer Center on Crisis Reporting. MOST OF HIS NEIGHBORS are still sound asleep at 5 a.m., when Lukasa rises to begin his 12-hour workday. The slender 15-year-old, with an oval face and piercing stare, slips out of his family’s mud-brick home before dawn six days a week.

mashable There are a lot of misconceptions about millennials. Some people have pushed the false belief that millennials are lazy and self-centered — and like it that way. And, judging by some experts sharing their two-cents about this subject, are terrible with saving their money. I'd love to see a study carried out about the motivations behind the individuals and industries that continue to spread these rumors. We don’t want billionaires’ charity. We want them to pay their taxes “Charity is a cold, grey loveless thing. If a rich man wants to help the poor, he should pay his taxes gladly, not dole out money at a whim.” It is a phrase commonly ascribed to Clement Attlee – the credit actually belongs to his biographer, Francis Beckett – but it elegantly sums up the case for progressive taxation. According to a report by the Swiss bank UBS, last year billionaires made more money than any other point in the history of human civilisation.