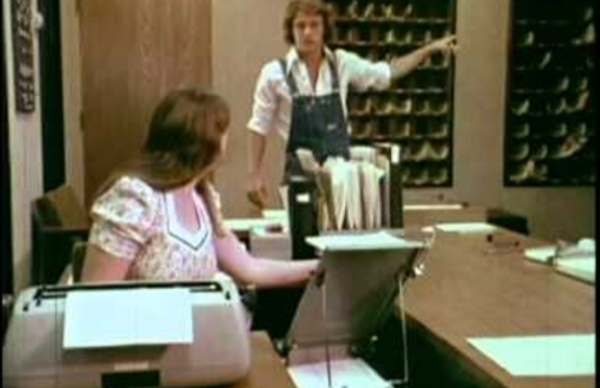 Six Ways to Boost Your “Habits of Helping” In 2008, I lost my job of 20 years and uprooted my family to pursue a new position. The move strained my marriage, my relationship with my son, my sense of well-being. Like many Americans in their 50s who thought they were more or less past any financial worries, I found myself anxious for the first time in years. I know my story is not unusual. These are hard times. Criminal vs. Civil Court Cases The judicial branch must apply the existing laws to each individual situation, to be sure justice is administered fairly. This includes punishing those who are guilty of breaking the law, and keeping the rest of the community safe from crime. Courts also settle disputes between citizens that they can’t resolve on their own. In criminal cases, the government brings a case against one or more defendants. The defendant in a criminal case is the person being accused of committing a crime by the government. At the U.S.

Active Bystander: Safety Net Coalition: Loyola University Chicago Be direct. Address the person being targeted or the problematic behavior directly. Things you can say to the person being targeted: “Do you need help?” “Do you want me to call someone for you?” Strategies for Effective Helping In addition to the 5 Decision Making Steps, there are a number of strategies you can use for effective helping. (For action steps in each topic area please go to that specific topic): Emergency Helping — General Strategies Emergency situations unfold quickly and often require immediate helping responses.

Decision Model of Helping - IResearchNet Decision Model of Helping Definition The decision model of helping, introduced in The Unresponsive Bystander by Bibb Latane and John Darley, outlines a process of five steps that will determine whether a bystander will act or not in a helping situation. This model is also intended to offer a counterargument to the proposition that people do not help in emergencies simply because they become apathetic. As Latane and Darley suggest, an individual’s interpretation of the emergency may be more influential than the individual’s general motivation when it comes to his or her actions in an emergency.

Why Are More American Teenagers Than Ever Suffering From Severe Anxiety? At a workshop for parents last fall at the NW Anxiety Institute in Portland, Ore., Kevin Ashworth, the clinical director, warned them of the “illusion of control and certainty” that smartphones offer anxious young people desperate to manage their environments. “Teens will go places if they feel like they know everything that will happen, if they know everyone who will be there, if they can see who’s checked in online,” Ashworth told the parents. “But life doesn’t always come with that kind of certainty, and they’re never practicing the skill of rolling with the punches, of walking into an unknown or awkward social situation and learning that they can survive it.” Jean Twenge, a professor of psychology at San Diego State University who researches adolescent mental health and psychological differences among generations, used to be skeptical of those who sounded an alarm about teenage internet use. More than a decade ago, the school would have been unlikely to invite her to speak.

Khaseen Morris (2019) Image copyright Nassau County Police A New York teenager has been charged with the fatal stabbing of a 16-year-old boy whom bystanders filmed bleeding to death. Tyler Flach, 18, is accused of second-degree murder in the deadly after-school brawl that broke out not far from the victim's Long Island school.

The death of Kitty Genovese in 1964 led to the birth of the concept of the Bystander Effect by social psychologists Bibb Latané and John Darley in 1968. This concept remains relevant in today's modern psychology. by agnestan Sep 22

The concept of bystander effect was coined after Kitty Genovese was stabbed to death in New York,1964 (Hudson & Bruckman, 2004, p. 168; Manning, Levine & Collins, 2007, p. 555). It was allegedly reported that despite hearing her shout for help and seeing her murder from their apartment, none of her 38 neighbours had intervened or called the police. by priciliachan Sep 20

Psychologists Bibb Latané and John Darley discovered the bystander effect after the murder of Kitty Genovese in 1964. A record of 38 people had ignored the cries for help of the young lady far too long to save her life. by prtan004 Sep 18