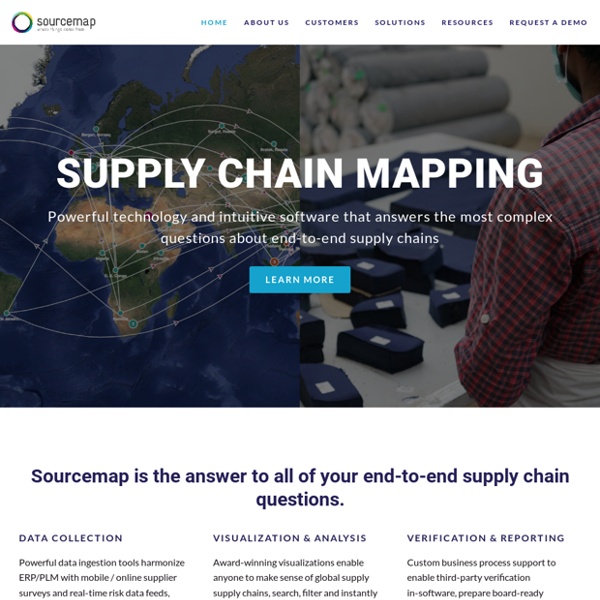 Exactitudes® Photographer Ari Versluis and profiler Ellie Uyttenbroek have worked together since October 1994. Inspired by a shared interest in the striking dress codes of various social groups, they have systematically documented numerous identities over the last 21 years. Rotterdam’s heterogeneous, multicultural street scene remains a major source of inspiration for Ari Versluis and Ellie Uyttenbroek, although since 1998 they have also worked in many cities abroad. They call their series Exactitudes: a contraction of exact and attitude. By registering their subjects in an identical framework, with similar poses and a strictly observed dress code, Versluis and Uyttenbroek provide an almost scientific, anthropological record of people’s attempts to distinguish themselves from others by assuming a group identity.

Sophie Calle Sophie Calle (born 1953) is a French writer, photographer, installation artist, and conceptual artist.[1] Calle's work is distinguished by its use of arbitrary sets of constraints, and evokes the French literary movement of the 1960s known as Oulipo. Her work frequently depicts human vulnerability, and examines identity and intimacy. She is recognized for her detective-like ability to follow strangers and investigate their private lives. Her photographic work often includes panels of text of her own writing. Since 2005 Sophie Calle has taught as a professor of film and photography at European Graduate School in Saas-Fee, Switzerland.[1] She has lectured at the University of California, San Diego in the Visual Arts Department.[2] She has also taught at Mills College in Oakland, California.

Provenance Provenance (from the French provenir, "to come from"), is the chronology of the ownership, custody or location of a historical object.[1] The term was originally mostly used in relation to works of art, but is now used in similar senses in a wide range of fields, including archaeology, paleontology, archives, manuscripts, printed books, and science and computing. The primary purpose of tracing the provenance of an object or entity is normally to provide contextual and circumstantial evidence for its original production or discovery, by establishing, as far as practicable, its later history, especially the sequences of its formal ownership, custody, and places of storage. The practice has a particular value in helping authenticate objects. Comparative techniques, expert opinions, and the results of scientific tests may also be used to these ends, but establishing provenance is essentially a matter of documentation. Works of art and antiques[edit] Wines[edit]

AuthorMap AuthorMap: Arts and Humanities AuthorMap explores author relationships through co-citation patterns. The assumption is that if two authors are often cited together by many other authors, these two authors likely have common intellectual interest in their research and writing. When many related authors' pair-wise co-citation patterns are explored, we will have a map of a subject domain where authors on the map represent ideas or subtopics as well as their relationships. AuthorMap currently attaches to ISI Arts & Humanities Citation Index (AHCI), 1988-1997, about 1.26 million records.

Flexible Pageflip Framework - MegaZine3 MegaZine3 recreates the look and feel of actual books or magazines on the screen. And much more... all kind of multimedia content like video and audio and interactive forms, games and quiz are supported. MegaZine3 offers unique flexibility, openness and power. Below are the available £1 rental offers leaving from Paris going to Annecy Glasgow (Glasgow Airport)Manchester (Manchester Airport) Departure from 15/06/2018 to 31/08/2018 524H255 mi ending in2 months Glasgow (Glasgow Airport)London (Heathrow Airport) Departure from 15/06/2018 to 31/08/2018 524H447 mi

Rudolf Arnheim Rudolf Arnheim (July 15, 1904 – June 9, 2007) was a German-born author, art and film theorist, and perceptual psychologist. He learned Gestalt psychology from studying under Max Wertheimer and Wolfgang Köhler at the University of Berlin and applied it to art.[1] His magnum opus was his book Art and Visual Perception: A Psychology of the Creative Eye (1954). Other major books by Arnheim have included Visual Thinking (1969), and The Power of the Center: A Study of Composition in the Visual Arts (1982). Resource Description Framework The Resource Description Framework (RDF) is a family of World Wide Web Consortium (W3C) specifications[1] originally designed as a metadata data model. It has come to be used as a general method for conceptual description or modeling of information that is implemented in web resources, using a variety of syntax notations and data serialization formats. It is also used in knowledge management applications. RDF was adopted as a W3C recommendation in 1999. The RDF 1.0 specification was published in 2004, the RDF 1.1 specification in 2014.

CiteSpace: visualizing patterns and trends in scientific literature CiteSpace is a freely available Java application for visualizing and analyzing trends and patterns in scientific literature. It is designed as a tool for progressive knowledge domain visualization (Chen, 2004). It focuses on finding critical points in the development of a field or a domain, especially intellectual turning points and pivotal points. Detailed case studies are given in (Chen, 2006) and other publications. CiteSpace provides various functions to facilitate the understanding and interpretation of network patterns and historical patterns, including identifying the fast-growth topical areas, finding citation hotspots in the land of publications, decomposing a network into clusters, automatic labeling clusters with terms from citing articles, geospatial patterns of collaboration, and unique areas of international collaboration. The primary source of input data for CiteSpace is the Web of Science.

40 Terrific Works of Art Made From Common Trash We’ve all heard that “one man’s trash is another mans treasure”. That saying takes on new meaning when we view the world through the eyes of the artists featured in todays post. These talented individuals see possibility in the things we throw away every day.